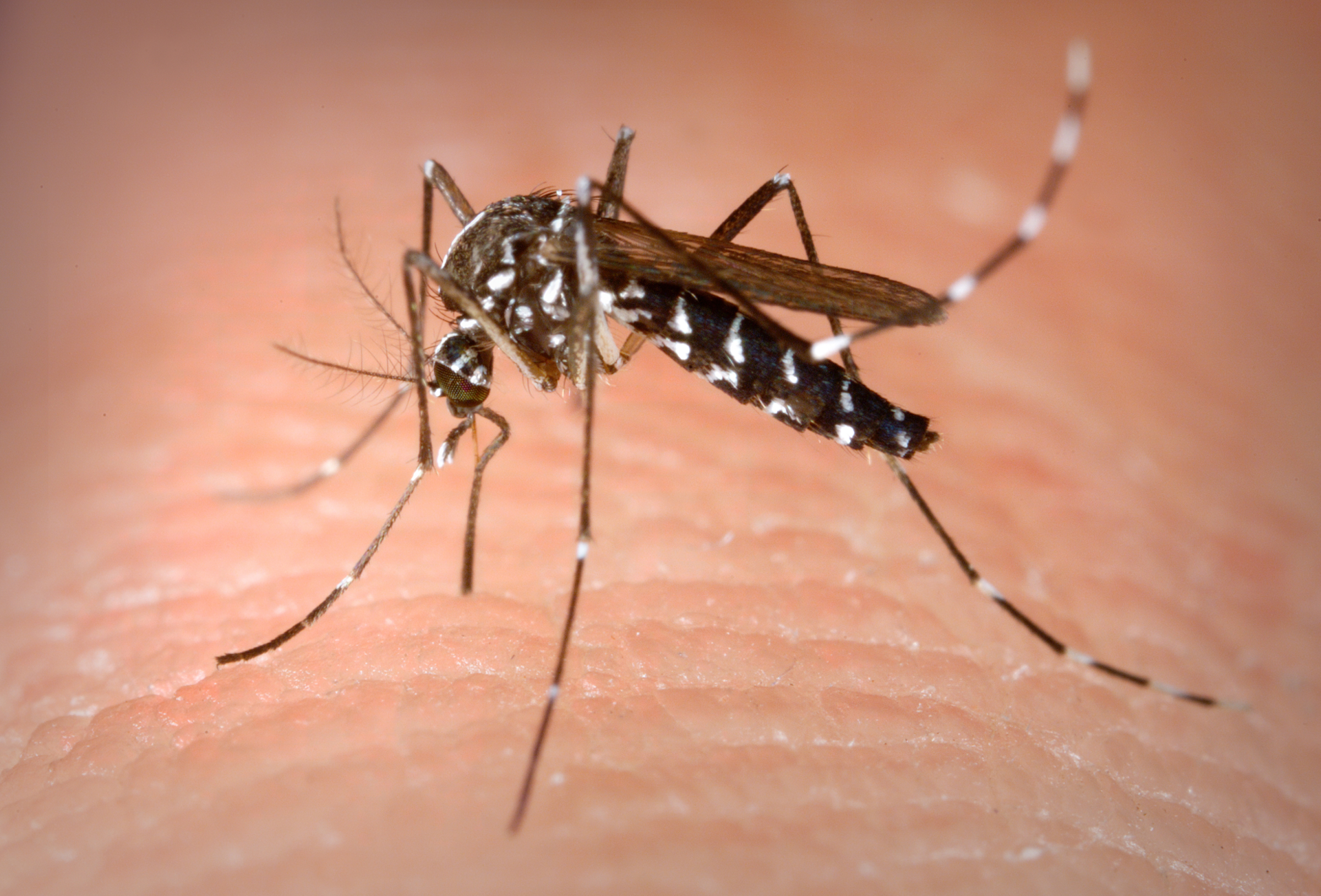 The Vector Control District will be carrying out truck-mounted spraying of an ultra-low-volume insecticide that it says poses minimal risk to people and animals, although those wishing to take extra precautions are encouraged to keep their windows and doors closed and pets indoors during treatment. time.

According to the district, more than 7,000 people across California have contracted the virus since it arrived in the state in 2003, and nearly 400 of those cases have been fatal, although West Nile virus infection does not often causes no symptoms in humans.

Residents in the affected area are notified through the county’s AlertSCC program and to those who subscribe to Nextdoor neighborhood networks, as well as various social media platforms. A map of the affected area is available at arcg.is/1u0vfv.