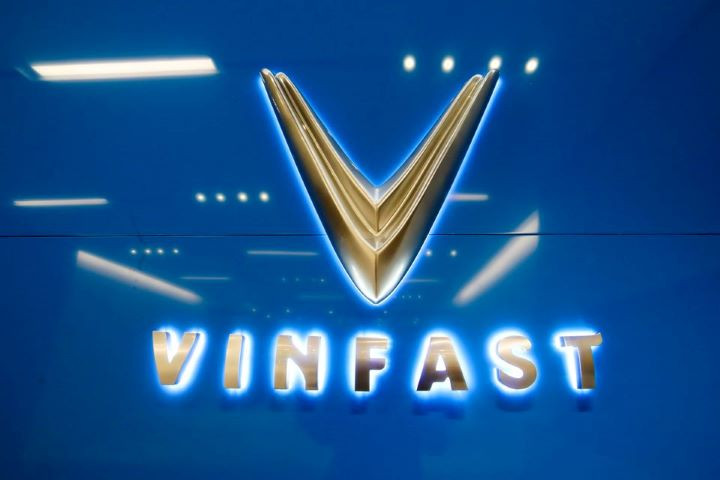 Vietnamese automaker VinFast began delivering its first batch of 100 all-electric sport utility vehicles (SUVs) to local customers on Saturday, with U.S. deliveries of the vehicle expected to begin as early as December.

VinFast, which began operations in 2019, is preparing to expand into the US market, where it hopes to compete with traditional automakers and startups with its two all-electric SUVs, the VF8 and VF9, including battery rental for reduce the purchase price.

“The first batch of 5,000 VF8 units will be for the US and North American markets. Mass production will start from next week,” VinFast Global chief executive Le Thi Thu Thuy told Reuters on the sidelines of a delivery ceremony at his factory in Haiphong province, northern Vietnam. .

VinFast, part of Vingroup JSC, will begin shipping cars overseas in November and customers will receive cars as early as December, Thuy said.

The company has registered nearly 65,000 reservations worldwide and plans to sell 750,000 electric vehicles a year by 2026, starting with the VF8 and VF9 all-electric SUVs.