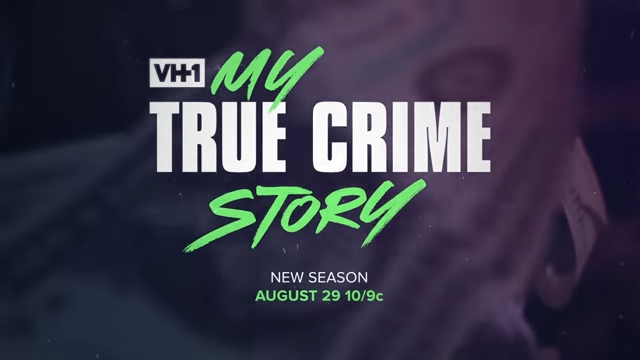 My True Crime Storythe documentary series hosted by rapper and actress Remy Ma, will return to VH1 on Monday, August 29 at 10 p.m. ET/PT.

Each of the stories is presented in first person by the people who lived through it and is narrated by host Remy Ma. As each character tells their unlikely and outrageous story, the series shines a light on their rise, fall, and redemption.

“I’m so excited for the return of ‘My True Crime Story’ because we have another opportunity to share first-hand experiences as well as stories of redemption,” said Remy Ma. “I look forward to viewers understanding, learning and growing as they watch this new season.”