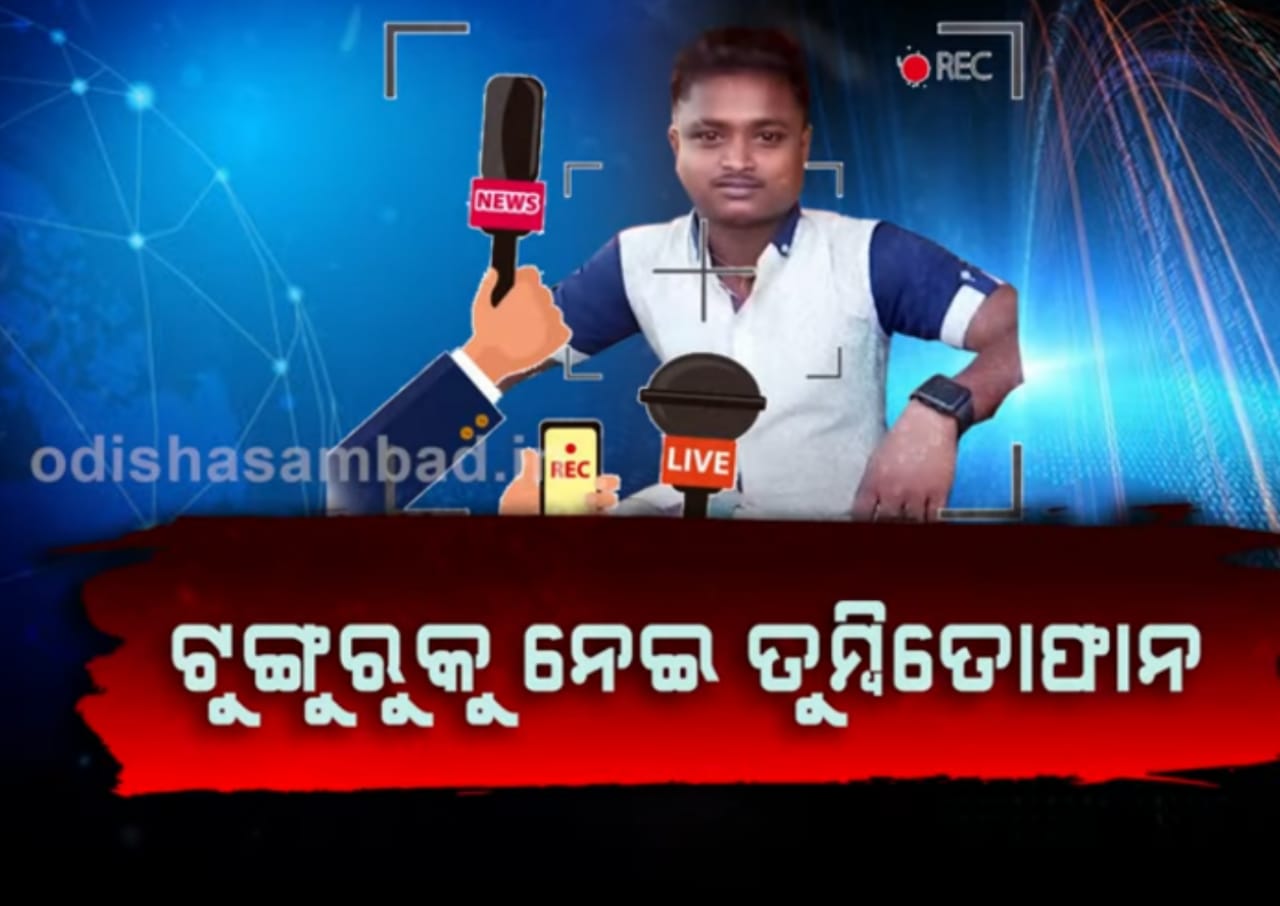 “Why do you want to be a journalist? »

The interviewer asks the young candidate for admission to an institute in Odisha offering a course in journalism.

“I want to make great stories,” comes the response, “There are so many interesting topics waiting to be explored.”

“Good, but what do you think is a great story? Can you name an example,” the interviewer asks.

“The story of Tunguru Bhola Sir. Everyone was so excited. It went viral on social media and the TV reporters did such a brilliant job.

“Definitely. But they could have done more sir. More details about the private life of the woman in story and Tunguru would have been greatly appreciated on social media. Viewers would have loved that too.

The interviewer, a seasoned reporter with nearly three decades in print and television, scratches his head and stares at the youngster for a long time. Strangely, he is not surprised by the answer. The new generation’s view of journalism is shaped by what they see of it. In his early days in the profession, the answer to the question about a good story would have been different. “I would love to do investigative reporting, exposing corruption and digging up scams. Also sir, I want to do great interviews,” he reportedly said, adding. “A good story not only informs people, it also educates them. It must have utility value. How times have changed! He sighs.

We can’t blame him though, he reasons then. This generation grew up without role models to inspire them. Many early-day editors were well-read, knowledgeable, and rebellious. They were proud to be journalists and commanded respect for adhering to the noble principles of their profession. While the current group of editors are convinced that Tunguru is a great story worth investing a lot of energy and attention into, the impressionable youngster can’t be faulted for actually believing that good stories are meant to be like this. If role models do not believe that a journalist should be respected for their knowledge and credibility, and that journalism should have a halo of dignity, then aspiring journalists cannot be blamed for not being guided by some sense of pride.

Before proceeding, here is a clarification. The interview mentioned above is not real. It was invented to juxtapose the journalism of yesterday and today, and to highlight what is wrong with our journalism today. While the article does not intend to assert that everything was perfect with journalism before, it does seek to express concern over the general casual acceptance of the general and continuing decay of the profession.

To stretch the arguments of role models and the idea of ​​good content a bit more, here is a question. What do institutes offering journalism degrees teach their students about quality – content and professional as well? We are sure that the teachers there must be very confused. While seeking to impart knowledge to students on all the finer aspects of journalism, they would also be aware that none of this is relevant in the real world of media. Few people can justify a Tunguru story airing on TV or digital media while talking about journalistic ethics to students. If they tell students that’s not what journalism shouldn’t be, then the students would be justified in pointing out the gap between what they’re learning and what the reality is. This would raise questions about the relevance of their diplomas.

With mediocrity as a high value proposition in media, is there room for talent to flourish in the profession in the state? The answer is negative. It is obvious that the talent would look for opportunities on the outside. Those who would prefer to stay would see their talent rot. Moreover, those who have proven themselves elsewhere would have no desire to return to enrich the profession here with their experience. It is not a happy position.

Does it really have to be like this? No. Somewhere, the media must realize that despite all the constraints they have, mainly political and financial, they can still offer good journalism to their readers or viewers. It only requires an intention. If they don’t and let complacency continue, the profession will die.