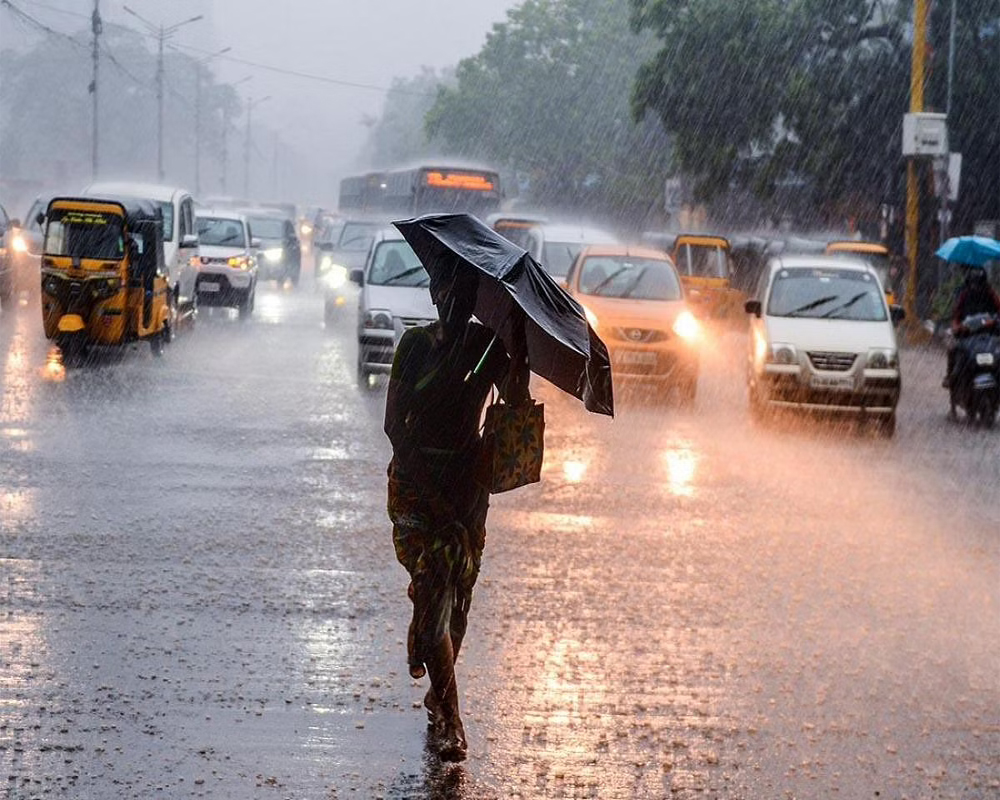 Delhi residents woke up Monday morning to a thunderstorm and rain that brought much-needed respite from the sweltering heat as the city recorded a minimum temperature of 18 degrees Celsius.

Trees were uprooted in parts of the nation’s capital and traffic jams were reported in various stretches including ITO, MDN and near AIIMS on the first working day of the week.

According to the weather service, it was the first moderate-intensity storm this season.

Summer is supposed to start from March 1st. “Normally, between March and May, thunderstorms occur for 12 to 14 days. But this season has only seen four to five thunderstorms and that too was mostly dry,” the department said.

The minimum temperature at 8:30 a.m. was recorded at 17.2 degrees Celsius, three notches below the average for the season, while 12 mm of precipitation was recorded until 8:30 a.m.

The maximum temperature should be around 37 degrees Celsius.