#ThisWeekOnITP: The 7th sample of Perseverance Rover, the discovery of an Earth-like planet and more! 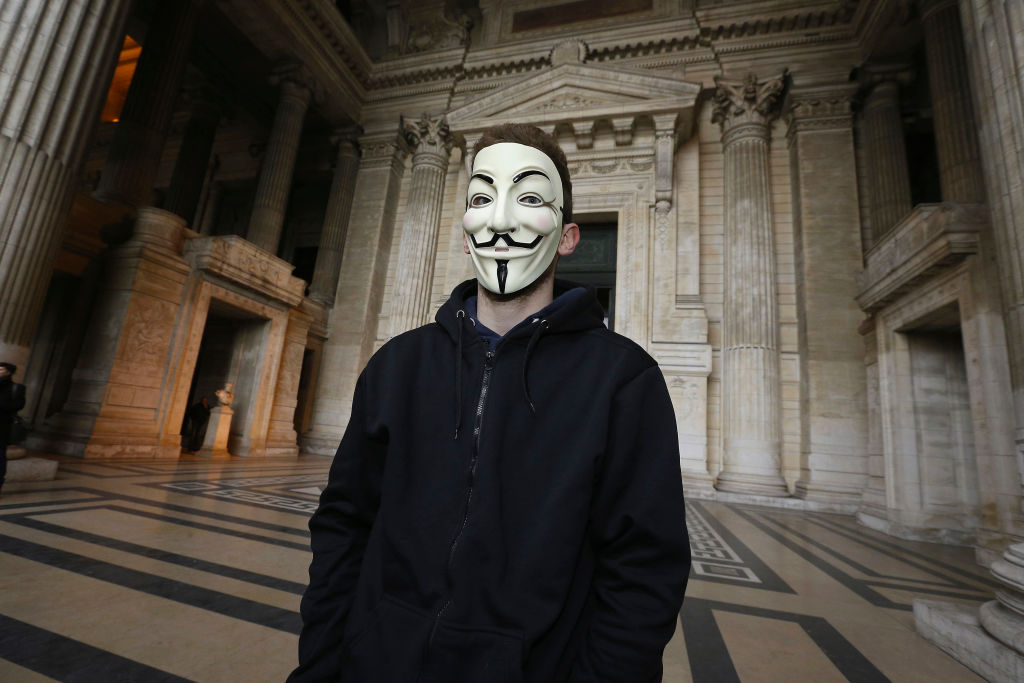 Another week, another preview of this week on iTP!

Last week seems like a big week for science tech stories, as three of the top five stories here on iTech Post are all space-related.

Cyberattacks are another popular topic this week and given what’s going on in the world, it might not surprise you at all.

Wondering which are the best stories for this recap? Read on and find out!

Our fifth featured article of the week is about the Perseverance Rover.

According to NASA, the Perseverance is due for another sample collection in the area before venturing to another part of Mars.

The list of victims of cyberattacks among businesses and corporations seems to be growing rapidly and one of the latest additions to the list is Bridgestone Americas.

According to our hack report, a ransomware gang known as LockBit claimed responsibility for the hack that was made to one of the world’s largest tire manufacturers. The ransomware gang threatened Bridgestone to be willing to release company data.

LockBit is known to use malware described as self-spreading.

Getting to number three is the second most important space-related story for the week.

An Earth-like planet has been discovered by scientists using the New Technology Telescope and the Transiting Exoplanet Survey Satellite (TESS). Said exoplanet would be located 117 light years from our planet.

What makes this Earth-like planet remarkable is that it sits orbiting in the habitable zone of a dead star. The “habitable zone” is the area where “liquid water can exist on the surface of a rocky planet,” according to our report.

The ongoing conflict between Russia and Ukraine has a rather heavy technological aspect, especially considering the cyberattacks occurring in connection. One of them is the continuous hacking of the notorious cyber-activist group Anonymous.

Our report speaks of the group’s ongoing efforts to fight Russia in its own way. This time, Anonymous allegedly hacked Russian streaming services and television to show the public real footage of what is happening in Ukraine.

Our main story of the week is, like story number two, related to the ongoing conflict centered around Russia. It’s also the third and final space story to make this week’s top five.

It has been reported that the director general of Roscosmos threatened to leave a NASA astronaut in the International Space Station (ISS). Due to the ongoing conflict between the United States and Russia, there are fears that astronaut Mark Vande Hei could be brought back to Earth by Russia.