The reopening of the ECUA recycling center is delayed while waiting for spare parts : NorthEscambia.com 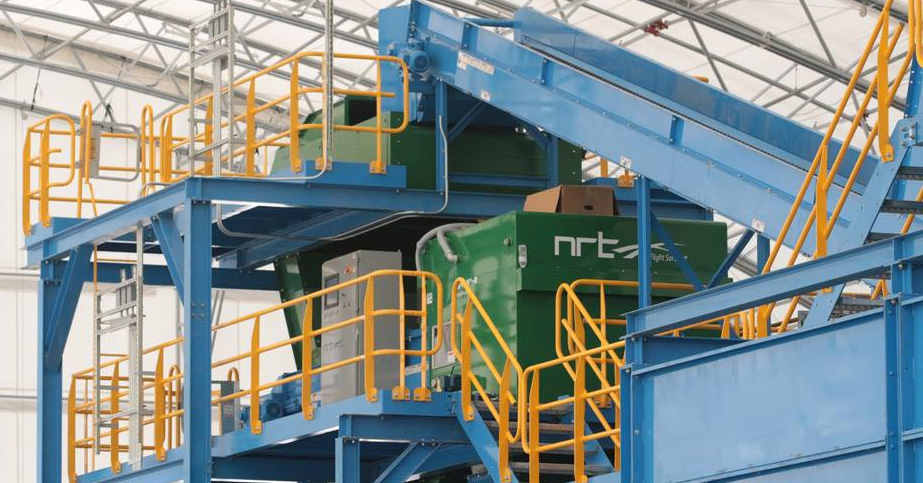 ECUA this week received an update from the supplier providing the two conveyor belts needed to return the processing lines to service. The revised ship date is August 22, about two weeks later than originally planned. Given the shipment from the West Coast and the installation time, ECUA now plans to restart the recycling facility on September 9th.

ECUA continues to use downtime for major maintenance that typically requires plant shutdowns on other equipment.

The second of two aging treadmills needed to be replaced during this exercise. The ECUA Board of Directors approved the $82,000 purchase of two new replacement belts at its February 2022 meeting.

ECUA is continuing with normal recycling collections in the meantime. 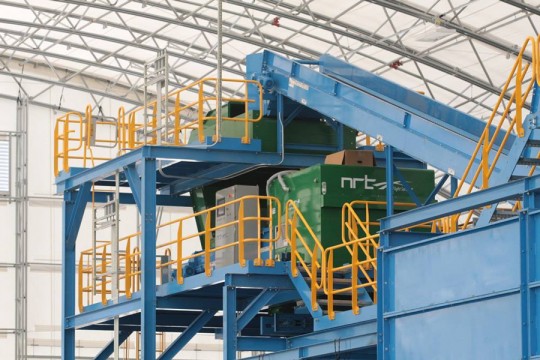