The Promised Neverland: Season 3 – Release date, story and what you need to know 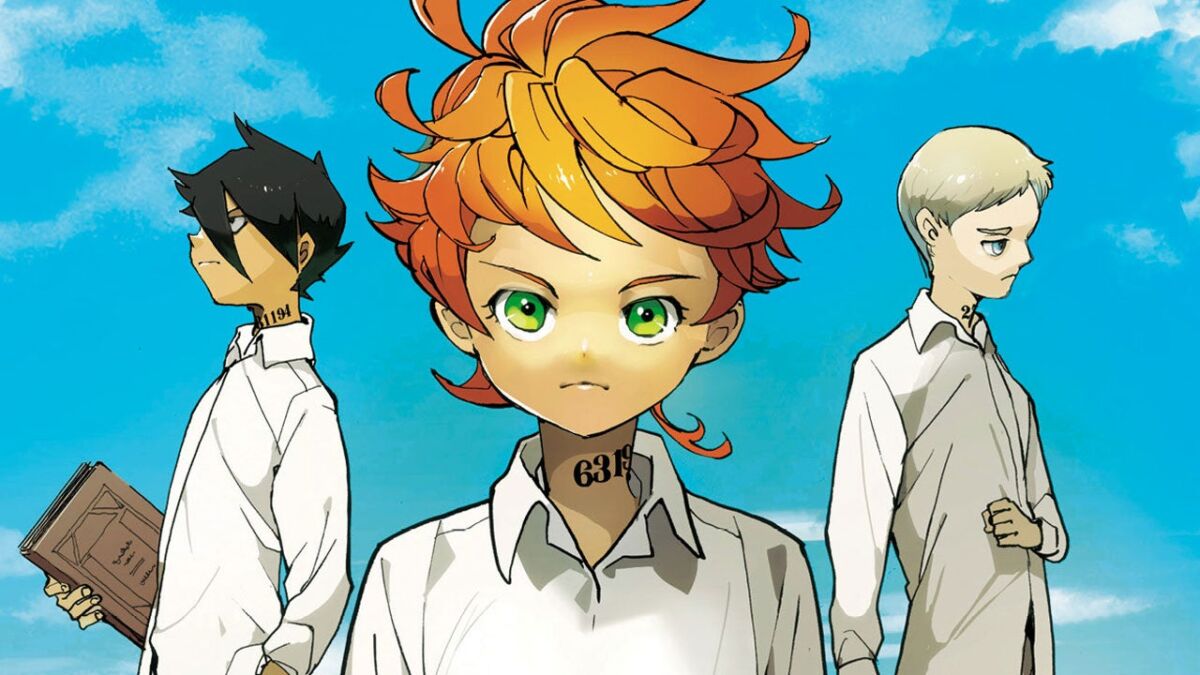 The promised neverlandCloverWorks’ anime adaptation was a huge hit – at least the first season was. But will we ever see The Promised Neverland: Season 3?

In the early chapters, the animation captured the manga’s atmosphere and characters very well. Some scenes keep you on edge, trying to figure out what’s really going on.

With such a great first season, the next season is expected to be just as great. This, however, did not happen with The Promised Neverland. The new episodes were very poorly received by critics and the general public. It felt like all the good stuff from the first season had been thrown away, leaving CloverWorks with a stain on its name.

And so, maybe CloverWorks is releasing The Promised Neverland: Season 3, and making it as good as Season 1. You know, to make amends.

The first season of The Promised Neverland introduces us to the orphanage and its inhabitants. We see a diverse and lovable cast of characters, and their schemes and disputes.

Immediately, the viewer realizes that this is not the usual orphanage in his neighborhood. Throughout the episodes, we follow the clever plots, failures and discoveries, all at a steady pace so you don’t miss a thing.

And then we want more.

But The Promised Neverland: Season 2 didn’t deliver much.

The last season of the show was undoubtedly a failure, compared to the previous one. Most of the first season’s pacing was lost, becoming rather rushed, as if the producers were trying to finish the anime. The manga’s original storyline was altered (which isn’t a bad thing in itself), while many arcs were skipped and the story’s ending ended in stills, leaving a bitter taste in the mouth/

Of course, there are far worse anime out there. However, the quality of Season 1 contrasts too much with that of Season 2, which feels like wasted potential.

Still, maybe a third season could do the trick. It only remains to be seen if and when it will be released.

The Promised Neverland: is season 3 coming out?

So, will The Promised Neverland ever be a reality?

The manga was basically finished with Season 2. CloverWorks wrapped up the whole story from start to finish, while skipping a few arcs. This means there are no more stories to cover. For this reason, a third season is unlikely to be released.

Some of the skipped arcs can be approached, however. Some secondary stories and characters were not shown in the anime, so they are a potential target for a new chapter in the series.

But, overall, if the animation is going to have a new season, it’s not soon. And since CloverWorks has other projects in the works, The Promised Neverland: Season 3 probably won’t happen.

The most likely outcome? It will be redone later and follow the source material more closely, but that’s more wishful thinking than anything else.

Some of the coverage you find on Cultured Vultures contains affiliate links, which provide us with small commissions based on purchases made while visiting our site. We cover gaming news, movie reviews, wrestling and more.