The problem solver and the bridge builder 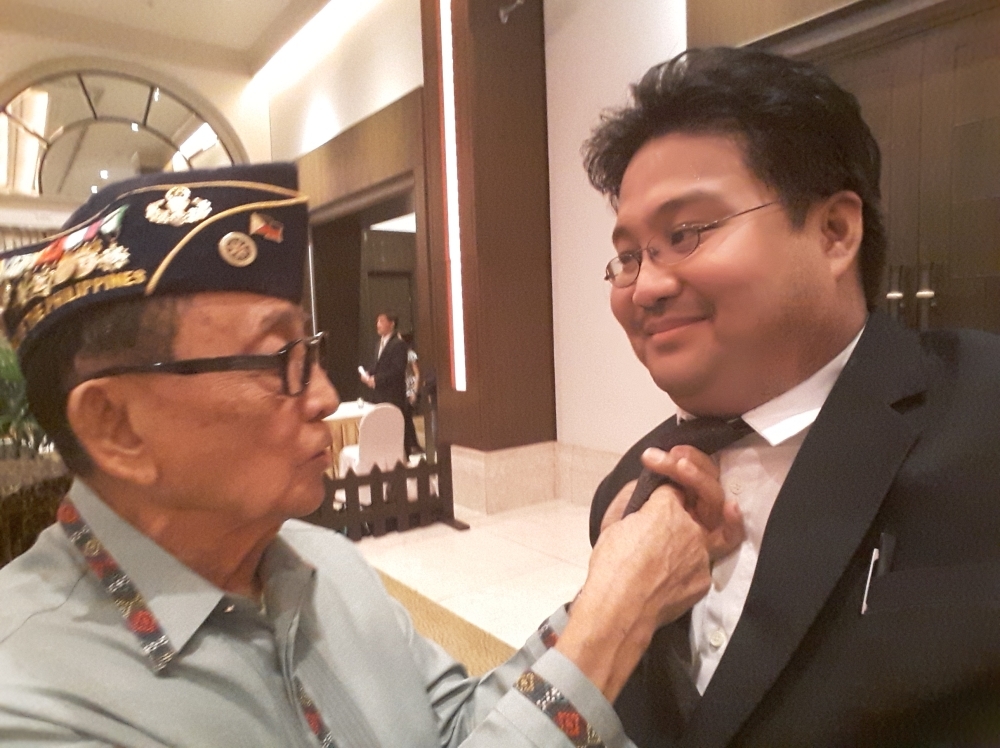 I was supposed to write about the cultural practices we developed and saw in the recent State of the Nation address when I received the sad news from my girlfriend May-i that General Fidel Valdez Ramos AFP (retired ), President of the Philippines since June Born June 30, 1992 to June 30, 1998, he died of complications due to Covid-19 on Sunday July 31, 2022. He was 94 years old.

I’ve been thinking to this day for many years, how to honor a leader who was a big part of me growing up. Add to the fact that FVR is perhaps the only Filipino President who really knew me personally. “Mr. Historian! he would call me. Sometimes he “bullied” me by stepping on my shoes for a few moments to show how strong he still was, such a show-off. He knew people and talked to them, charming them with his sense of humor and other gimmicks. I privately joked that FVR would be favored by history because he was kind to historians.

Although expected due to his advanced age and frailty, FVR’s passing saddens me personally. I was 8 years old when he was sworn in as president in 1992. He was the leader who made my childhood a walk in the park: where political enemies can work together to form a rainbow coalition in Congress where the president and lawmakers enforce bills through the Ledac; where we celebrated our heroes and our national identity on the occasion of the centenary of the Philippines in 1998; where the energy crisis has been resolved; where the government has relinquished control of some companies, privatized and deregulated them to improve basic services; where jobs were created by investments and economic zones due to his travels abroad; where we were finally able to settle or pay to the International Monetary Fund 22 arrangements of loans acquired over the past 35 years; where peace with a major breakaway group was possible through the Southern Philippine Council for Peace and Development; where mass days of vaccination against poliomyelitis and other diseases were organized and despite the opposition of the Church, a program of family planning was widely implemented; and where everything seems possible. As he always said repeatedly, “Kaya natin ito!” We became a “little tiger” economy until the Asian financial crisis of 1997.

I saw a tweet criticizing FVR as lazy. I think he was anything but lazy. He was a soldier who got up early to look at the presidential papers. As a soldier, he set objectives and detailed plans to achieve them and checked the work done by the staff. He was decisive in many crises, except perhaps the one he described as the most difficult of his presidency, the execution by the Singaporean authorities of Filipino foreign worker Flor Contemplacion, where his choice was between public anger and the big Blue. There were stories of how the media would get a call from him at 5 a.m., reading the reviews they were writing and giving additional information or clarification. He was “patola” but not “pikon”. He was for me a workaholic, technocratic, proactive leader. Despite his flaws, one of the best Filipino presidents in terms of administration. Would he have foreseen that solving the energy crisis by allowing private electricity producers to help solve it in exchange for sovereign guarantees would lead to high energy prices today? Would he have foreseen that by deregulating basic services, competition would not lower prices, but that companies would have the upper hand in setting them? This deregulation allowed one of my uncles to get a permanent government job, it made him so angry with FVR.

Get the latest news

delivered to your inbox

FVR mends the columnist’s tie, 2016. photos from the archives of the Xiao Chua Library

FVR has had its fair share of controversy. Some of his friends got involved in the Centennial Expo scam and the PEA-Amari deal, and in all honesty he left a record of their confrontation, as the first president to face a congressional investigation. Some also wonder if his participation in his greatest moment of heroism, the EDSA people power revolution in 1986, where he distanced himself from his cousin President Ferdinand Marcos, helped him and his companions, to escape responsibility for their role in Marcos’ martial law regime, adding to the culture of impunity in that society. He answered it in many interviews and books. Future historians will use these leads to judge him fairly.

But so far, I have to say personally, it’s been an honor to chat informally with him several times and to walk this earth with him, who has taught us that we can do great things together even if we don’t. disagree, a mark of a true nation builder. I will miss his nation building.