The One Kind of Story CSI Writers Always Try to Avoid 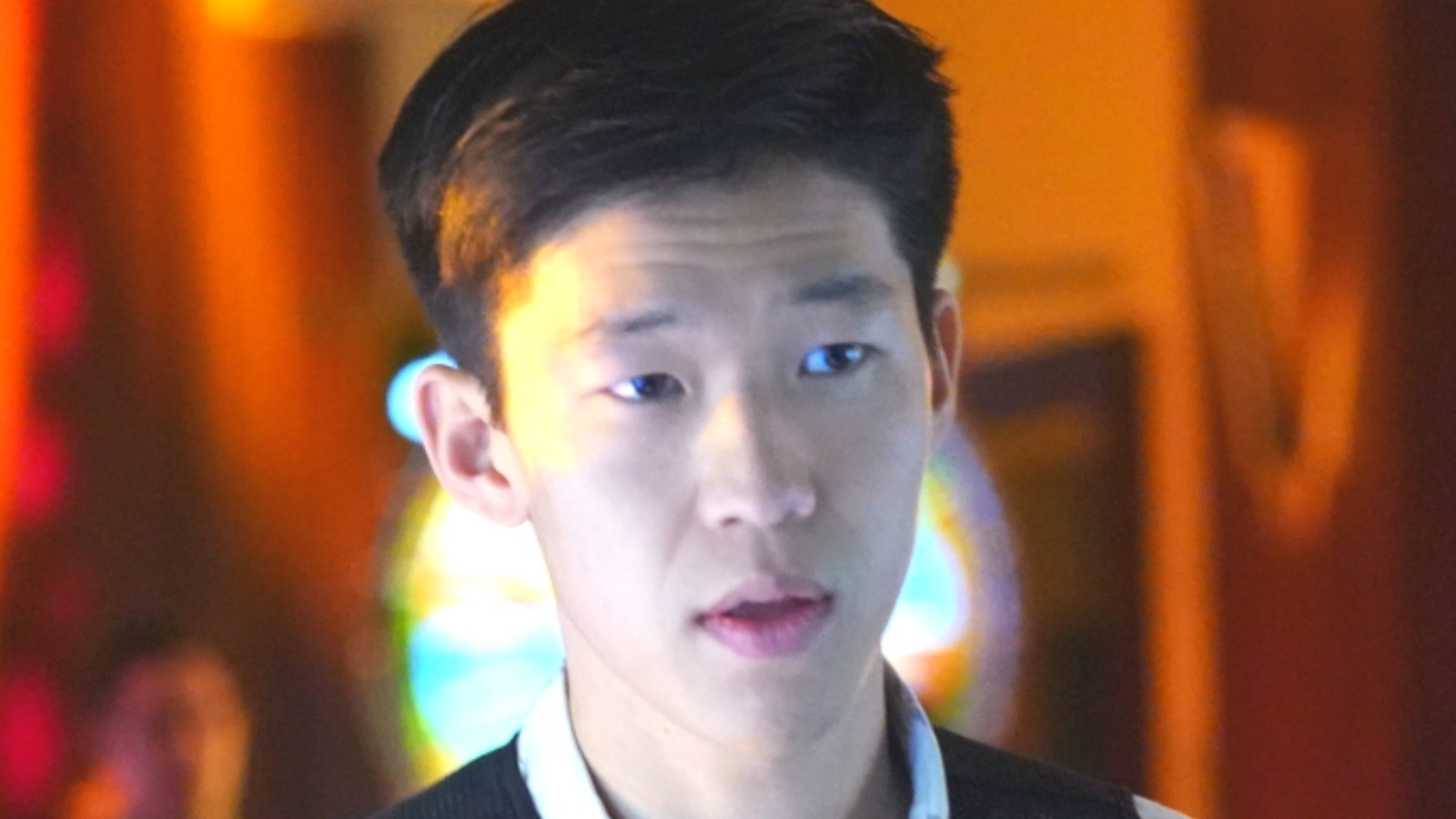 According to Ann Donahue, who has produced all six “CSI” iterations, the reason people keep listening year after year is because they know what to expect from forensic drama – and that is. the closure”. “There is no situational ethics on the show,” Donahue told the Los Angeles Times in 2001, just after “CSI” topped the Nielsen rankings for the very first time in December with nearly 24 million. viewers. “The evidence says what happened, and our people interpret it, point fingers and finish the story,” Donahue added. “There are a lot of good things about TV, but there are shades of gray that allow the bad guys to escape. We do that every now and then, but not often.”

Over the years, CBS executives have noticed this hit formula and have continuously fueled it with new seasons and shows, like “CSI: Vegas,” which just wrapped up Season 1 on December 8, 2021. Amy Reisenbach, EVP Current Programs at CBS, strongly commended “the creative team and the incredibly talented cast of ‘CSI: Vegas'” in a statement to Deadline after the last episode aired, proclaiming that they had a fantastic first season, ” brilliantly updating and portraying the CSI universe with new stories and a new crime lab, proving that after 20 years the CSI fan base is still hungry for more. “