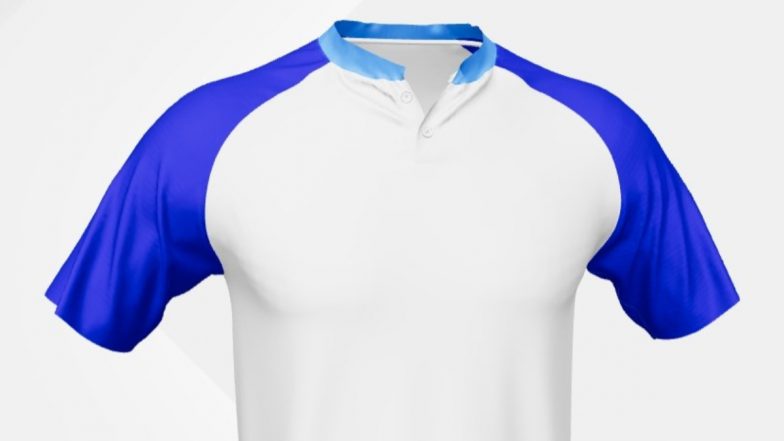 Rumors behind the launch of the Indian cricket team’s new T20 World Cup kit have taken the internet by storm in recent days since the Indian team’s official shirt sponsor, MPL, gave some glimpses of the new set. However, they posted a video on Twitter recently in which they showed off some elements of India’s new blue shirt. Earlier, Rohit Sharma, Shreyas Iyer and Hardik Pandya were featured in a video in which they sported the jacket of a new team shirt for the World Cup. Leak of the new jersey of the Indian team? Fans share possible variants of Indian cricket team’s kit for T20 World Cup 2022

Check out the message from MPL Sports:

We just revealed the cover thanks to the next 10,000 fan stories we got from you!