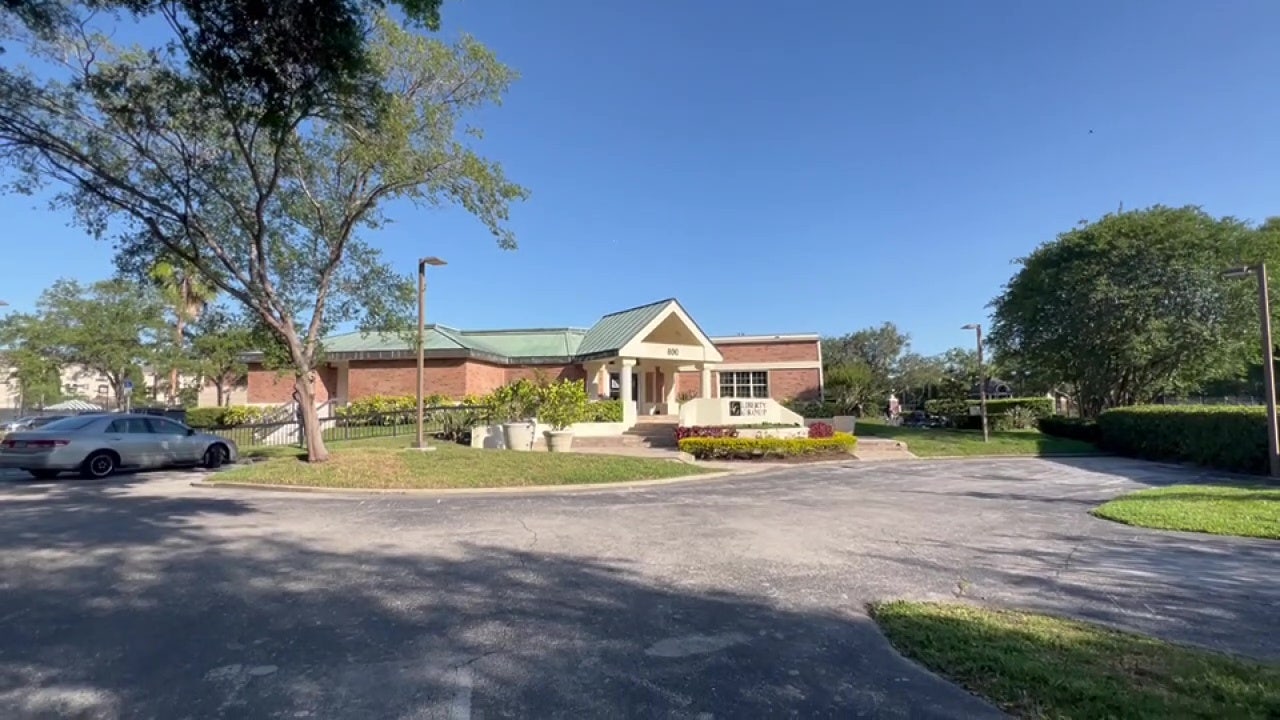 Residents of Harbor Island are pushing back plans to build a 14-story hotel on the island. The Tampa City Council is expected to vote on the issue at its meeting Thursday, where there is expected to be a full house.

TAMPA, Florida. – Residents say they chose to move to Harbor Island because of the quiet residential atmosphere – but they fear life as they know it will be completely changed if the Tampa City Council votes Thursday to move on. forward and approve plans for a new 14-story hotel on the island.

The hotel would be built at 800 South Harbor Island Boulevard. The property is currently zoned for a small office. The building — which used to be a bank — is offices for the Liberty Group, which happens to be the same developer asking the Tampa City Council for a waiver request to change the zoning from small office to hotel.

The zoning request paves the way for a new 14-story hotel with 150 rooms, but it’s a plan that residents don’t like. They say it will make Harbor Island even busier with traffic robbing them of their peaceful way of life.

They fear it will devalue properties and increase crime, with some adding that they don’t believe the property even has the space to accommodate such a large hotel.

“It definitely makes people a little uncomfortable,” said Harbor Island resident Maria Loyacona. “A lot more traffic. A lot more out-of-towners, tourists and visitors who aren’t local to the area, so we don’t know what that might bring,”

Residents make sure the city council knows their position. Several of them sent letters to members urging them to vote no on the zoning application. Others decorated their cars with signs asking the city and Mayor Jane Castor to reject the plans.

Dozens of residents said they also plan to be at today’s city council meeting – where members are due to vote on the rezoning application – to voice their frustration and opposition in person.

“We don’t want a hotel, we don’t want a zoning change. We don’t want to build anything on this property,” said Harbor Island resident Greg Fagioli. “It was a front bank, and there were very few vehicles coming and going.”

The Tampa City Council is expected to vote on Liberty Group’s waiver request at its 5 p.m. Thursday meeting.