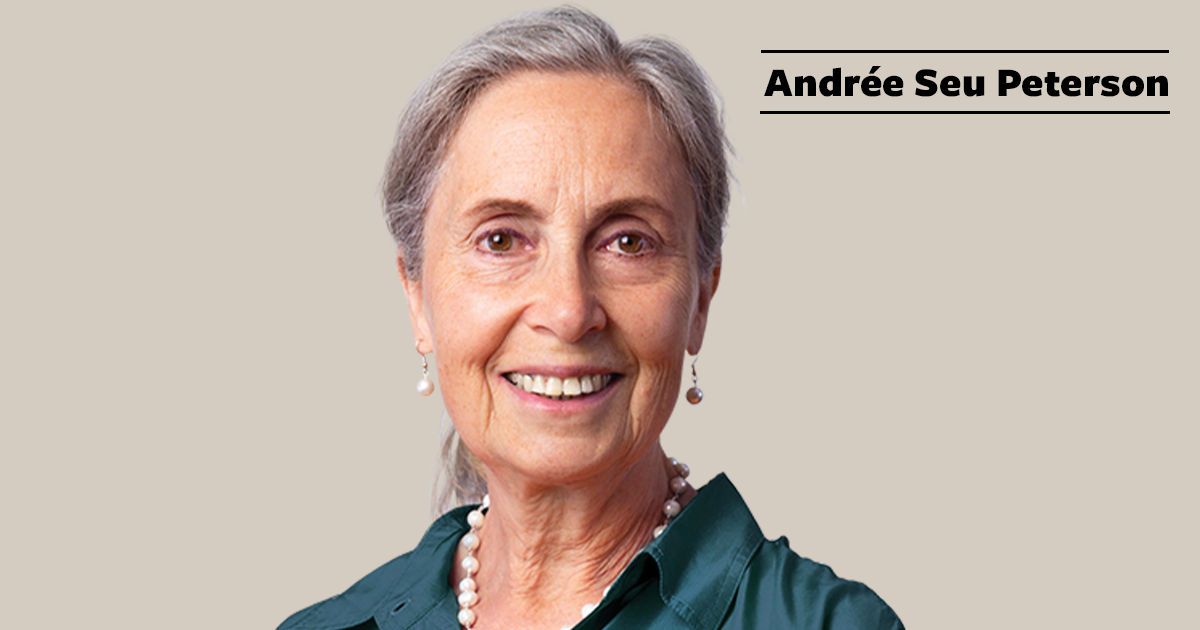 The death of Anne Heche hit me hard. I didn’t know her, she meant nothing to me personally. A 90s photo of her and Ellen DeGeneres having a spoonful was the sum. It was still sad, right? A life reduced to the small measure you can fit in a tabloid column.

You may have seen a picture of Marilyn Monroe in the morgue. I do not recommend it. It’s as if the clock strikes midnight and the princess becomes the maid of the scullery again. Death comes to claim its due and the fairy tale dissolves, its unrecognizable lifeless matter as a starlet in a pleated white dress above the windy subway vent.

Deaths like Tinseltown magic imploded by Heche. The Word of God then rings truer: Every man “is like perishing beasts” (Psalm 49:12). There is “no advantage” of one over another, or even over beasts (Ecclesiastes 3:19). Life returns to its elemental elements. We are all creatures, with a breath lent by God.

I bought Jane Russell’s (real name) autobiography for change at a garage sale. If I hadn’t read her, she would remain to me a 1950s “sex symbol” and an aging spokesperson for the Playtex bra – a character, not a person. I wouldn’t have known about her unwavering pro-life stance following a botched abortion. I wouldn’t have known how she had pushed Marilyn Monroe to accompany her to a Bible study. I would not have read this in his preface:

“This is not the story of someone who found Christ in the middle of his life and therefore found a bed of roses, perfection and joy from that day on. Rather, it is the story of a person who found and accepted Jesus at the age of six, then found himself on the same long and painful journey as this man of The pilgrim’s journey. Wherever the poor pilgrim was, I went twice. And unlike Pilgrim, I often fell out of the way; or, as the Lord said, ‘Your detours have been as in a labyrinth.’ In those moments, I can just see him looking at me sadly and shaking his head.

Sunday afternoon Yankees baseball was my childhood wallpaper. But they were icons, not men. On tired road trips and in the similarity of hotels, better “inside baseball” was being played. Second baseman Bobby Richardson was working on the soul of alcoholic center fielder Mickey Mantle. He recalls for a 2020 New York Post interview:

“I remember [Mantle] called at 5 a.m. and said to my wife, ‘Betsy, I want Bobby to pray for me.’ We shared a verse that meant a lot to him: ‘Delight in the Lord. Find your joy in Him at all times.’ … For the past few days, he’s been telling doctors he’s ready. Mickey wasn’t afraid to die.

Everyone you meet is a person first, and anything else – actress, baseball player, Indian chief – far behind. Every person you meet is a soul in need of their Saviour. In true spirituality (1971) Francis Schaeffer reminds me of this necessary mentality in all my interactions: “The Bible presents us with no mechanical human relationship; it allows none, because God did not create us as machines. … Our relationship with other men should not be primarily legal, although there are proper legal relationships between men. John the Baptist face to face with Herod, although aware of a political power differential, knew it was time to address his ruler primarily as a man and rebuked his immorality (Mark 6:18).

As for Anne Heche, I find myself praying for her two sons when they come to mind. And isn’t it sad if this is the closest many in his life have ever touched to the real Anne?