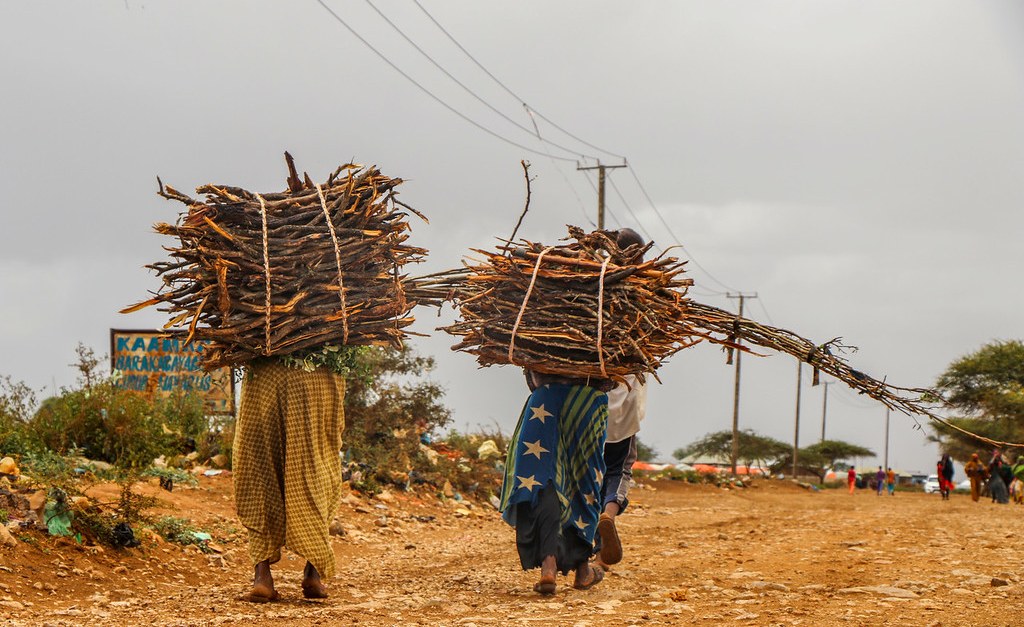 The IPC Famine Review Committee has released its projection that, in the absence of an urgent increase in humanitarian assistance, famine is expected to occur in Buur Hakaba and Baidoa districts, in southern Somalia, this year between October and December. The United States is gravely concerned by these grim forecasts and the disproportionate scale of humanitarian needs across the country, primarily due to a historically unprecedented drought marked by four consecutive failed rainy seasons. More than 7 million people face severe hunger, and many of them face starvation outright – something I witnessed first hand during my recent trip to Somalia.

Somalia is a country where many families have yet to fully recover from the devastating effects of the COVID-19 pandemic, the last regional drought in 2017 or the last famine in 2011, leaving many households with few resources to cope with the effects of the current drought. Vladimir Putin’s invasion of Ukraine has also dramatically increased the cost of food, fertilizer and fuel, exacerbating humanitarian needs across the region.

This projection of starvation does not have to come true. When another drought devastated Somalia in 2017, swift international action averted a famine. Today, a significant increase in humanitarian aid can still help prevent starvation and mass death. But the window to prevent this starvation projection from becoming a reality is fast closing and the next few weeks are critical. The World Meteorological Organization recently released new models that show with a high degree of confidence that we are entering the fifth consecutive failed rainy season. Persistent drought combined with catastrophic hunger, disease and staggering displacement could condemn Somalis already in dire conditions to long-lasting human suffering and despair.

The United States is the largest donor of humanitarian assistance to Somalia, accounting for more than half of all humanitarian funding for Somalia in 2022. USAID has rapidly ramped up relief efforts to provide emergency assistance , including providing food assistance to at least 3.5 million people per month. , life-saving treatment of malnutrition, responding to epidemics and other health needs, providing shelter and protective services, and providing communities with clean water, sanitation and better hygiene. USAID funding for the Somalia drought totaled more than $668 million this fiscal year alone, and we are ready for more in the weeks to come to save as many lives as possible.

Get the latest African news straight to your inbox

We need to confirm your email address.

To complete the process, please follow the instructions in the email we just sent you.

But we all need to act now. No donor or government can solve this crisis alone, which is why we urgently call on all donors – traditional and emerging donors – to step in now to help prevent starvation and mass death. Waiting for a famine is not an option.

USAID believes that donors can have the most immediate impact by increasing support to humanitarian partners already on the ground in the region, facilitating a scale-up of assistance to those most in need. We urge other donors to prioritize life-saving interventions in key sectors of the drought response, including food aid, nutritional support, life-saving health care services, access to water and sanitation, emergency shelter and assistance for the protection of vulnerable people.