Shaka’s origin story being made into a documentary 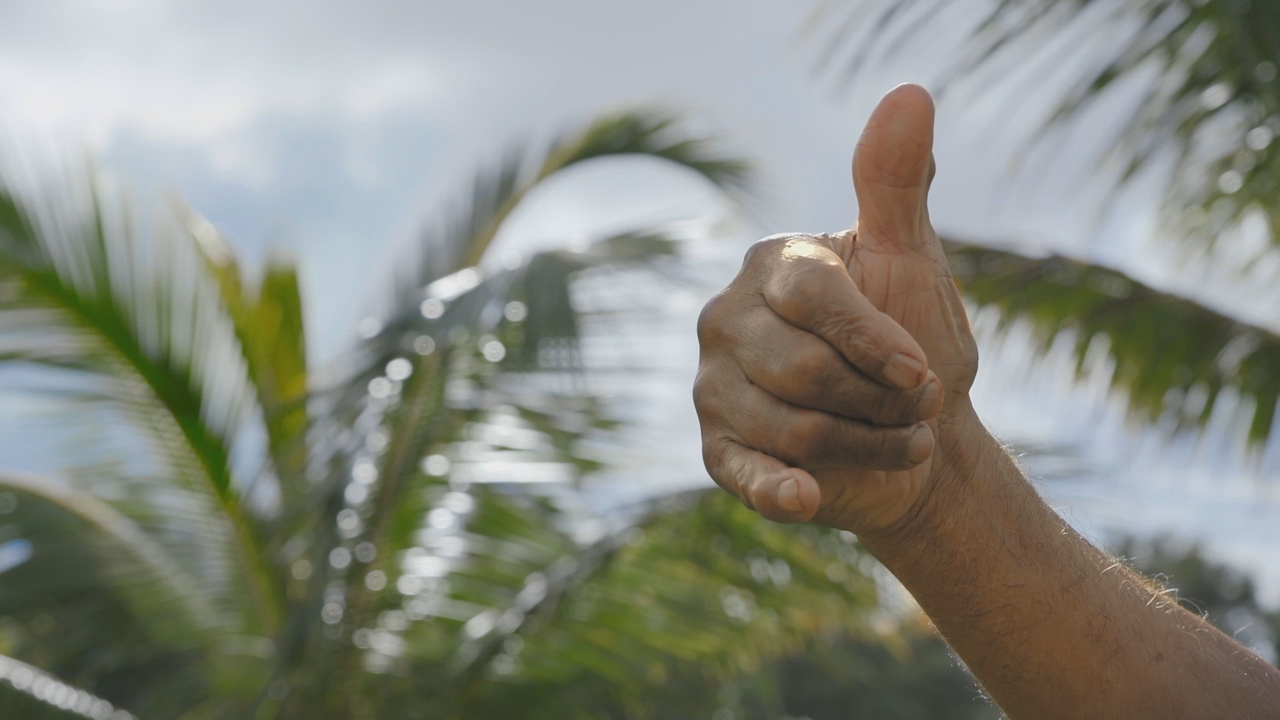 HONOLULU (KHON2) – I’m sure you know different variations of this to that at the lazy man where we just go “oh” or right here on KHON when we’re like this.

We talk about the shaka and its origins.

Something that is being expressed now across the world originally comes from here on this part of Oʻahu, the Lāʻie and Kahuku side and it’s really fascinating to know that a documentary is being made that will help to share this story.

The documentary is called “Shaka: A Story of Aloha,” and for more, we’re here with the producer, Steve Sue.

I’m fascinated by this story, so just to paint the foundation a bit, what is this story about and when does it take place?

“It happened about 3 years ago,” says Sue.

Korean festival returns to Hawaii this weekend with new highlights

“I was interested in the history of the shaka like many people on this island. I know 91% of our people in Hawaii have no idea where he’s from. So, like the others, I asked where it came from? A friend of mine says to go to Lāʻie, meet my aunts and uncles. They will tell you the story. So I come to this place and they start telling me the story and they say it’s important to preserve for the keiki because once they’re gone nobody knows the story,” says Sue .

Sue continues: “So I thought we should bring in a test crew, shoot some shots because they were completely insistent that we make a movie about it, and I was like ‘I don’t know if we want to do that, but we’ll see.” And as soon as we saw the test shots, it was obvious. It had to be turned into something that was shared with the world because the shaka is the gift from Hawaii to the world.

“That’s the power of Aloha and so I’m super excited to be a part of the project. Kamehameha schools funded it, they brought in cultural consultants. It’s just this amazing collaboration between the LDS community here , Polynesian Culture Center, BYU Hawaiʻi. It’s just amazing how people have come together, and I’ve never had the experience of people fighting over history. They all want to contribute d ‘a really respectful way. So I’m super happy,” says Sue.

I know there is something happening tomorrow in this documentary that you are going to film that brings back this great hukilau or that practice of communities coming together to harvest fish and pulling the fishing net as a community to feed that community.

Tell us about what’s happening tomorrow.

“Yeah, so the Great Hukilau in the old days, i.e. from 1948 to 19, I think around 63, they used to organize these hukilau to raise money for the LSD church that had burned down,” says Sue.

“And so this event ended in 1964 after the Polynesian Cultural Center opened, so the purpose of this event was really to raise funds, and then they stopped doing it. We’re bringing it back 60 years later for this unique event and the significance of it is that this event greatly helped the shaka come out to the world I took it to the Honolulu side a lot of people came to this event so it helped to popularize the gesture,” says Sue.

So, when do you plan to finish this documentary?

“In the middle of next year. We’re going to do the film festival circuit, hopefully get it distributed online. It was originally created for classrooms, so Kamehameha schools, the DOE system and beyond. That’s kind of our goal. »

Great, thank you so much Steve, and thank you for working on such a story.

Now, the public, you have the opportunity to be part of this great hukilau which is filmed tomorrow right here at Hukilau Beach in Lāʻie from 8 am to 2 pm

Come, take a look and be part of this event that has not been done for a very long time in this community.

For all the information on this and the documentary Shaka: A Story of Aloha, click here.