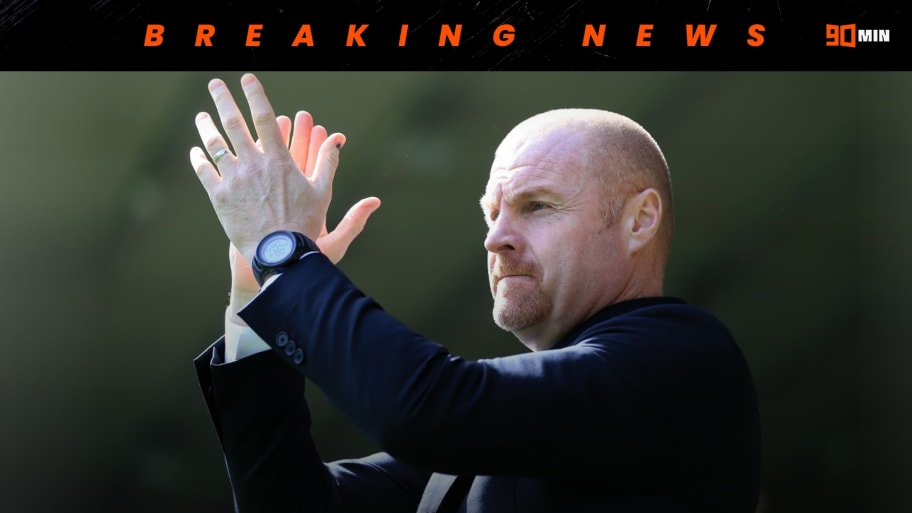 Sean Dyche leaves Burnley after almost a decade in charge of Turf Moor.

The Clarets are currently in the Premier League relegation zone, four points behind 17th-placed Everton with eight games remaining.

90 minutes first announced that Dyche would be leaving the club on Friday morning and Burnley confirmed his departure shortly after.

“Dyche was the longest-serving manager in the Premier League, having led the Clarets for nine-and-a-half years, overseeing a spell that will go down as one of the most successful in the club’s history.”

“During that time, the team won twice promotion from the Championship, finished twice in the first half of the Premier League and qualified for Europe for the first time in 51 years.”

90 minutes understands that Dyche and the club’s new American owners have been in talks over their respective futures since the summer. And the long-serving manager has now decided he disagrees with his bosses’ vision for Burnley.

Chairman Alan Pace added: “First of all, we would like to express our sincere thanks to Sean and his team for their achievements at the Club over the past decade.

“During his time at Turf Moor, Sean has been a credit both on and off the pitch, respected by players, staff, supporters and the wider football community.

“However, the results this season have been disappointing and, although it is an incredibly difficult decision, with eight crucial games of the campaign remaining, we believe a change is needed to give the team the best possible chance of winning. retain its Premier League status.

“The process of replacing Sean has begun and further announcements will be made to supporters in due course.”

This article originally appeared on 90min as parts company Sean Dyche with Burnley.