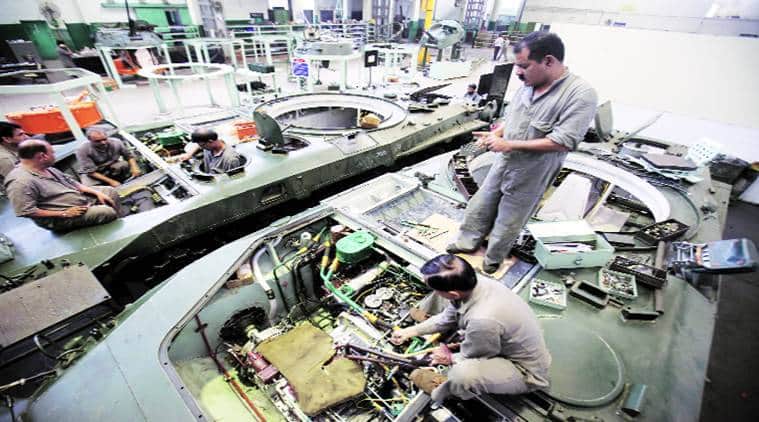 The suspects were attempting to decamp with eight units of generator armatures and two heaters used for amphibious infantry fighting vehicles of Russian origin, police said.

A cannon installed on a BMP-II armored fighting vehicle.

Four workers from a private contractor were arrested by army authorities on Friday when they allegedly stole critical spare parts of armored vehicles from the workshop at military base 512 in Khadki by hiding them under the seat of a temporary truck. The four suspects were later placed under arrest by Pune police.

You need a subscription to continue reading.
Now available at Rs 2/day.

Officers from Khadki police station said that a first information report was recorded by a subedar rank officer from the workshop of military base 512 in this regard. Police said earlier on Friday, army authorities on security details at the base workshop caught the four suspects who were trying to decamp with eight units of generator armatures and two heaters used for BMP, which are amphibious infantry fighting vehicles of Russian origin.

A sub-inspector investigating the matter said: “Army authorities discovered the theft while inspecting outgoing vehicles. The four people who had been hired by a work contractor at the base workshop were detained by army officials and handed over to us. We registered a file and placed the four people under arrest. Officers said they suspected the spares were stolen for the steel and copper they contained, but said all other possibilities would be investigated.