“Phew!” : A longtime BC educator puts his epic story to paper 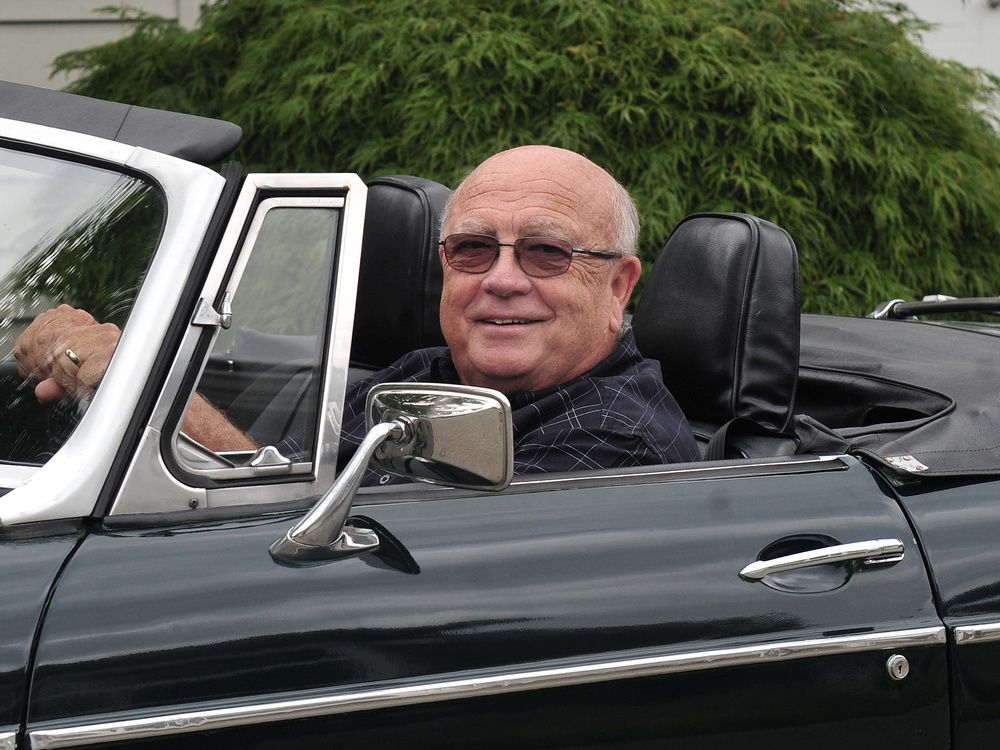 The result – 11,000 Days at School: From Class Clown to High School Deputy Principal – has a soft launch Thursday at Black Bond Books in Ladner.

“I’m absolutely amazed that it’s evolved into what it is,” Greer said from his home in Ladner, where he’s lived for 33 years. “I had no intention, when I started, of that happening.”

After a life in education, Greer decided three years ago to write a short memoir for her then only grandson. Greer never knew that his paternal grandfather and other grandparents had all passed away when he was 14, so he thought his story would be a good memory to pass on.

But as the number of his grandchildren grew from one to three, so did the stories he included in his book.

“It’s been a lot of hard work, most of the credit goes to my wife (Wendy),” Greer said. “She was incredibly patient throughout the process.

“I started the process four years ago, just a random thought that I should erase a few humorous things that happened in schools.

Greer says he was not a particularly good student himself, and writing for him is an extremely slow process.

“I was a terrible student and I think that helped me as a teacher because I kind of bonded with the kids who weren’t just passing through.”

After high school, Greer earned a degree in education and taught high school English for nine years before returning to college to earn a master’s degree. He then spent the next 11 years as a student counselor before becoming vice-principal.

He retired in 2009, but still teaches students.

The field of education has changed tremendously since Greer started kindergarten in 1955, and the book touches on things that seemed humorous at the time but would end in disciplinary action or dismissal today.

“It’s based on the theme that I kind of tried to drive through the book and that’s the theme of change in education,” he said. “How you could do things when I was a student and when I was a teacher that in 2022 you just wouldn’t dare to do.

On Greer’s website, testimonials from an alumnus, board member, administrator, local politician and fellow author applaud Greer’s self-deprecating humor and its engaging storytelling.

“With a self-effacing humor developed from childhood as a young class clown, Greer captures every moment with a simple ease reminiscent of the late Stuart McLean,” said one reviewer, referring to the late host of The Vinyl Cafe show. CBC.

“You don’t have to be a teacher or even a vice-principal to appreciate what Greer brings to life, you just need to have spent time in school.”

A full launch will take place in the fall. The book should be available by the middle of the month in local bookstores and online.

Sign up to receive daily news from the Vancouver Sun, a division of Postmedia Network Inc.

Thank you for your registration!

A welcome email is on its way. If you don’t see it, please check your spam folder.

The next issue of Vancouver Sun Headline News will soon be in your inbox.

We encountered a problem during your registration. Try Again