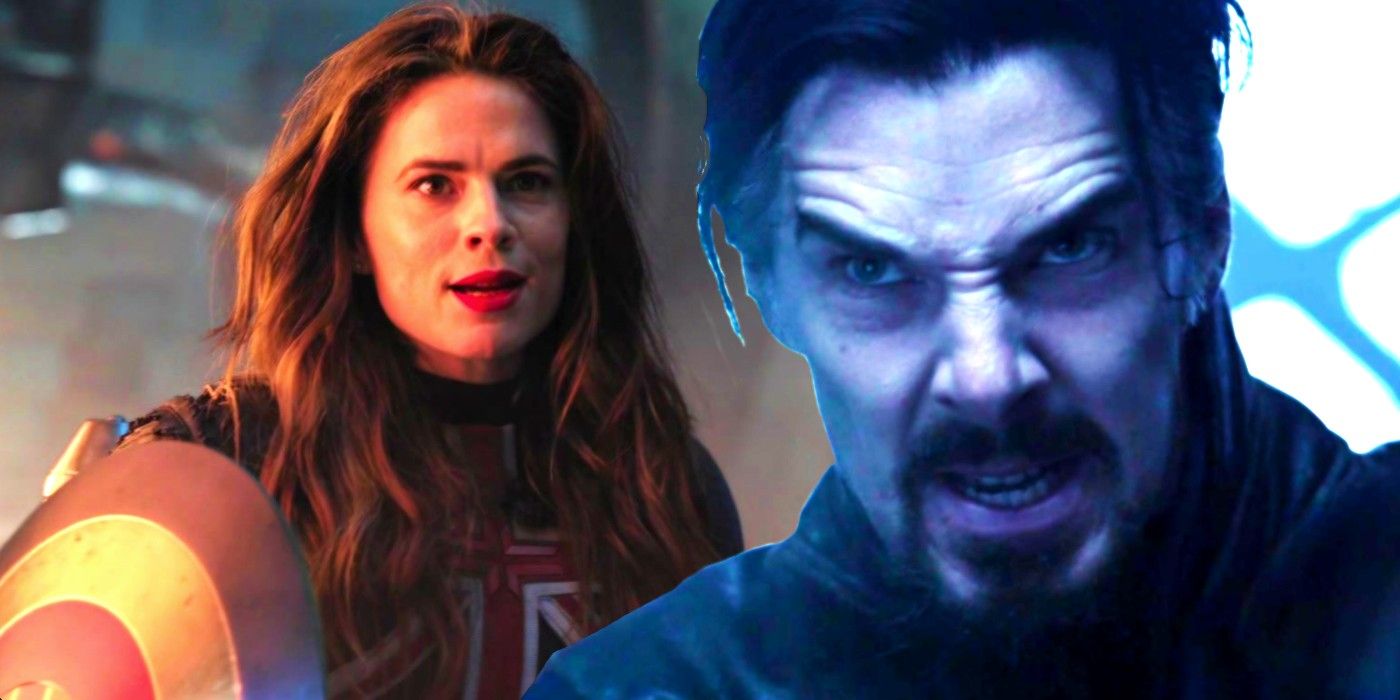 The multiverse focus of MCU Phase 4 and the introduction of Elseworlds-like variants undermined the magic of What If…?’s main selling point.

The MCU’s Phase 4 undermined the impact of its first multiverse story by bringing in parts of What if…? to live action. The multiversal animation was thrilling precisely because it offered a wild look at stories and character twists that fans simply couldn’t see in the main MCU canon. The fact that some of them have since become a reality in Marvel movies robs the show of its magic.

Seeing Thanos as a redeemed good guy, T’Challa as Star-Lord, and Ultron’s quest for the Infinity Stones were true Elseworlds stories. What if…? may have been criticized for not responding Butterfly Effect questions exploring only close variations of events in the MCU timeline, but its lack of canonical significance made it easier to watch. It didn’t come with the usual MCU homework requirements, and it meant the show could embrace the wilder side of Marvel stories.

Related: Why Some People Were Bothered By Marvel what if Animation style

Unfortunately, what made What…? so exciting season 1 – that sense of magic in “impossible” stories – was negated by some of the characters and ideas that made their way into the live-action canon. Therefore, What if…?The main selling point has unfortunately been deprecated. The Phase 4 films have already featured two major crossovers of What if…? with the return of Captain Carter and a Sinister Doctor Strange appearing in Doctor Strange in the Multiverse of Madness, and both cameos were pretty lackluster. Looking back, their appearances in What if…? just don’t matter as much now.

Why the Live Multiverse Hurts What if…?

When MCU films begin to incorporate elements of what if…? it cheapens the scope of the show, as the show is supposed to feature these impossible stories. What if…? was meant to cater to fan fiction and speculation, removed from the rules and restrictions of the live-action MCU. It also didn’t really help that the movie versions of events like Captain Carter or Sinister Doctor Strange were less than What if…?with so little background that they looked like empty waterfalls.

The MCU should avoid any future overlap between What if…? and live MCU movies and shows. Even with the arrival of the Multiverse Saga and the promise of more timeline shenanigans in future Marvel movies, it’s important that What if…? the craziest stories of the season aren’t then undermined by the live-action versions that follow. After all, if it’s possible in the main MCU, it shouldn’t be wild enough to What if…?

Next: Why Marvel what if Can use Spider-Man (Sony rights explained)

Brian Gilmore is a pop culture galactus and features editor for Screen Rant who has been writing and researching everything the internet loves since 2006. You’ve probably accidentally seen or read something he’s already written, and if you don’t haven’t, you’ve already read this biography, so that’s a good start. He’s a pop culture junkie ranging from internet culture to world history to listening to far more podcasts than the average human being ever should. He’s obsessed with the social catalysts that sparked some of the biggest movements of the past few hundred years, including everything from their effect on the pop culture of the time to how they ended up ideologically. He is known for his passion for the details of everything in the realm of pop culture, from the Kardashians to David Lynch, to everything people watch critically. Every part of the zeitgeist is worth talking about since people talk about it, so every part is worth consuming (according to him).