Opinion: The good parts I left out 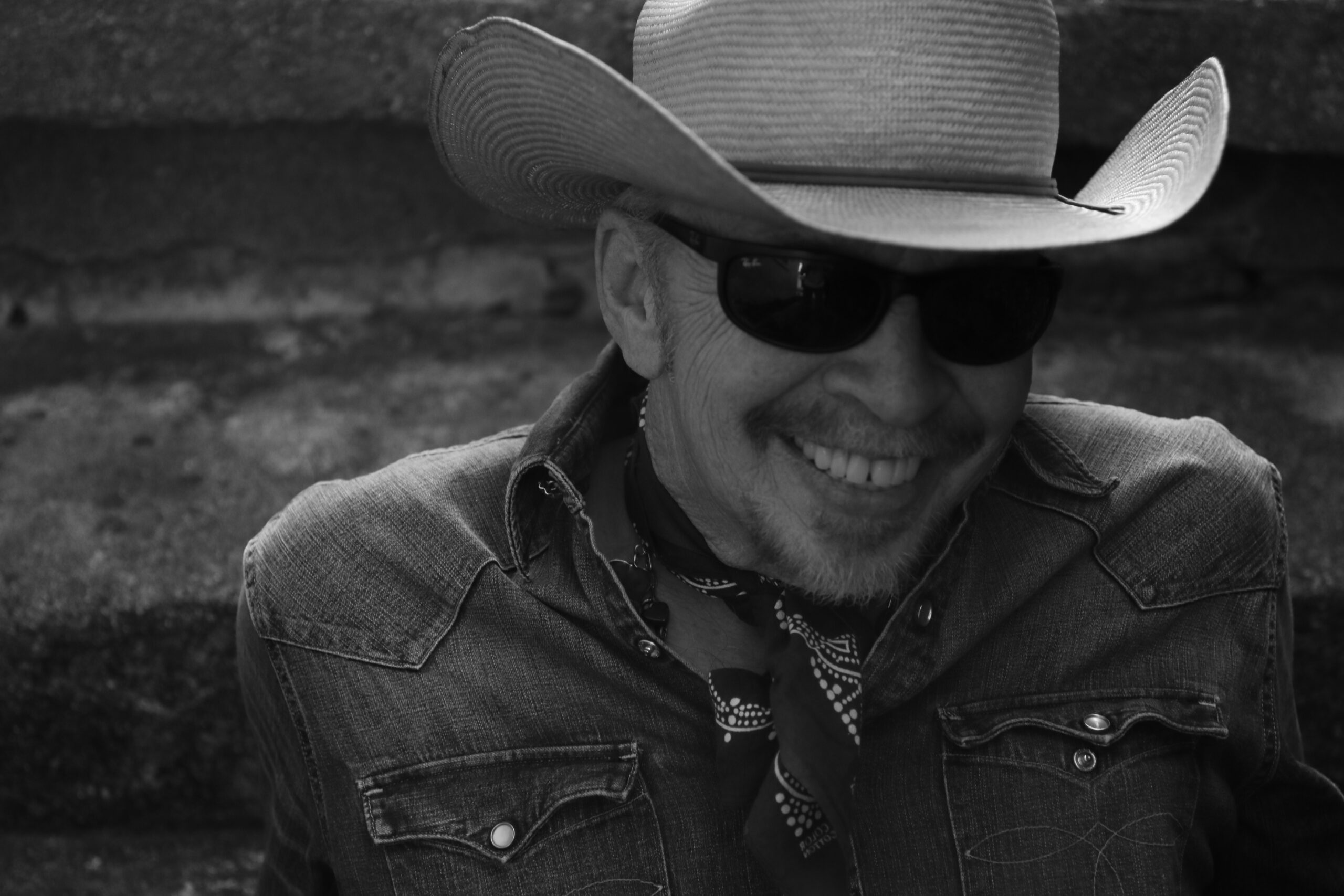 David Alvin and Jimmie Dale Gilmore are two of my favorite people to interview. I’ve been writing about them since the 90s, and if you had asked me back then if I thought they would ever play together, I would have said, “No, they’re way too different.” But in my cover story this week, you can read how they discovered they had so much more in common than even they or they realized.

One thing I’ve always found true about the two of them is that I tend to get lost in a series of unexpected and very entertaining tangents when talking to them. For example, in our interview this time, Alvin and I kind of touched on the subject of Daniel Johnson.

“I met Daniel Johnson,” he told me. “He burned cigarettes for me.”

“A cigarette thief, man! Alvin exclaimed. “He promised me he would offer me cigarettes, and he didn’t. He never refunded me. »

Later, Alvin told me about a meeting Richard Berry, and being too intimidated to ask him about “Louie Louie”. Meanwhile, Gilmore told me he was friends with Brownie McGhee and Lightin’ Hopkins. That’s the kind of stuff I wish I had room to include in this week’s story; someday i swear i’m gonna do a story that’s just all the best snippets from these interviews. But I think you’ll find what I’ve been able to include just as interesting and not nearly so random. These two will be in Moe’s Alley on Tuesday and I can’t wait to see them play together. I hope they tell very cool and very random stories.