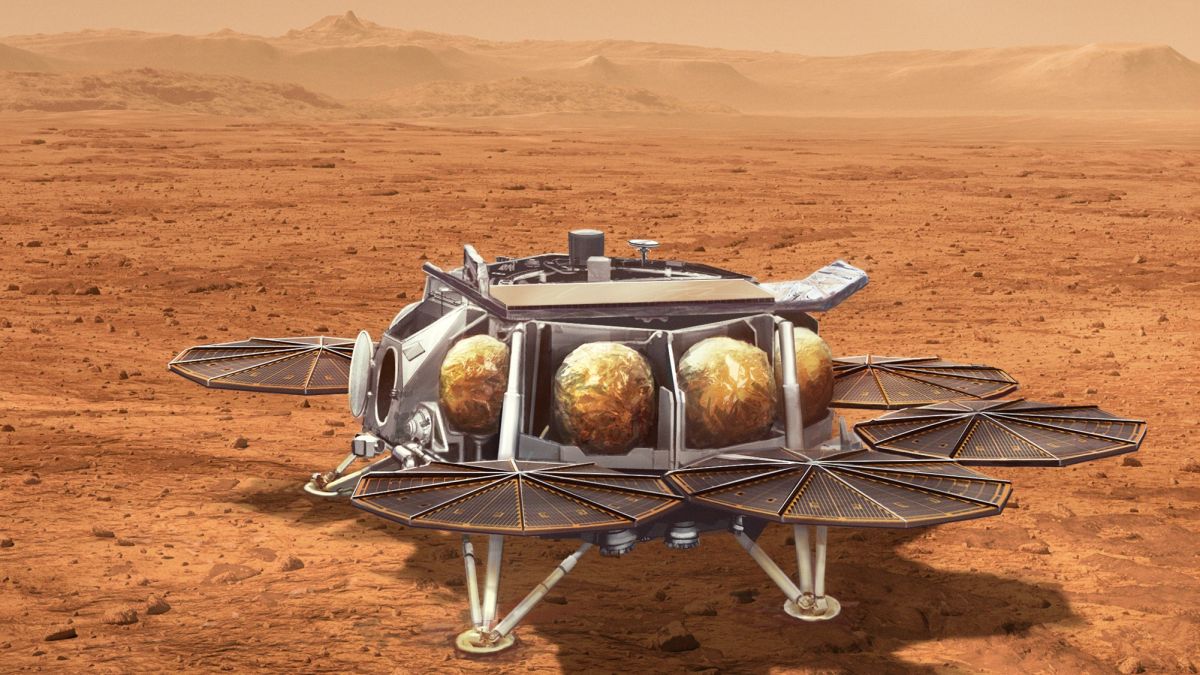 NASA and the European Space Agency (ESA) have new details to share about how they will bring pieces of Mars to Earth, and they will share their plans next week.

The agencies will hold a Mars sample return press conference on Wednesday, July 27 at 11 a.m. EDT (1500 GMT), which you can watch here on Space.com or directly on the agency’s site. website (opens in a new tab).

The milestone project aims to bring Martian samples collected by the Perseverance rover to Earth as early as 2033. The goal is to allow scientists to examine the samples for any signs of ancient Martian life, as well as information on how the red planet has evolved over the eons.

Agencies, NASA said in a statement (opens in a new tab) announcing the press conference, “recently held a review of systems requirements as part of the conceptual design phase of the Mars Sample Return campaign – a phase during which the architecture is refined and solidified.” (In terms of spaceflight missions, architecture generally refers to the concepts underlying how a mission will be carried out.)

The architecture proposal will be finalized in September, if on schedule, and agencies will likely discuss the approval path during the briefing.

Participants in the information session will include:

The design changed significantly in March when the coalition decided to develop a second lander due to the mass requirements of the mission. The first lander will send a NASA-developed Mars Ascent Vehicle (MAV) to the surface, while the second will carry an ESA-built “recovery rover” to retrieve the Perseverance samples.

Once the recovery rover retrieves the Perseverance Cache, which the rover collects from Mars’ Jezero Crater, the rover will place them inside the MAV. The MAV will then launch and transport the samples to Mars orbit, delivering them to an ESA-provided Earth Return Orbiter for return to our planet.

Nevertheless, NASA officials said it was the right choice. They said the revised plan “is consistent with the Independent Review Board (IRB) Mars Sample Return finding that a dual lander architecture can improve the likelihood of mission success.”