My move to CT was a horror story, with an ant attack 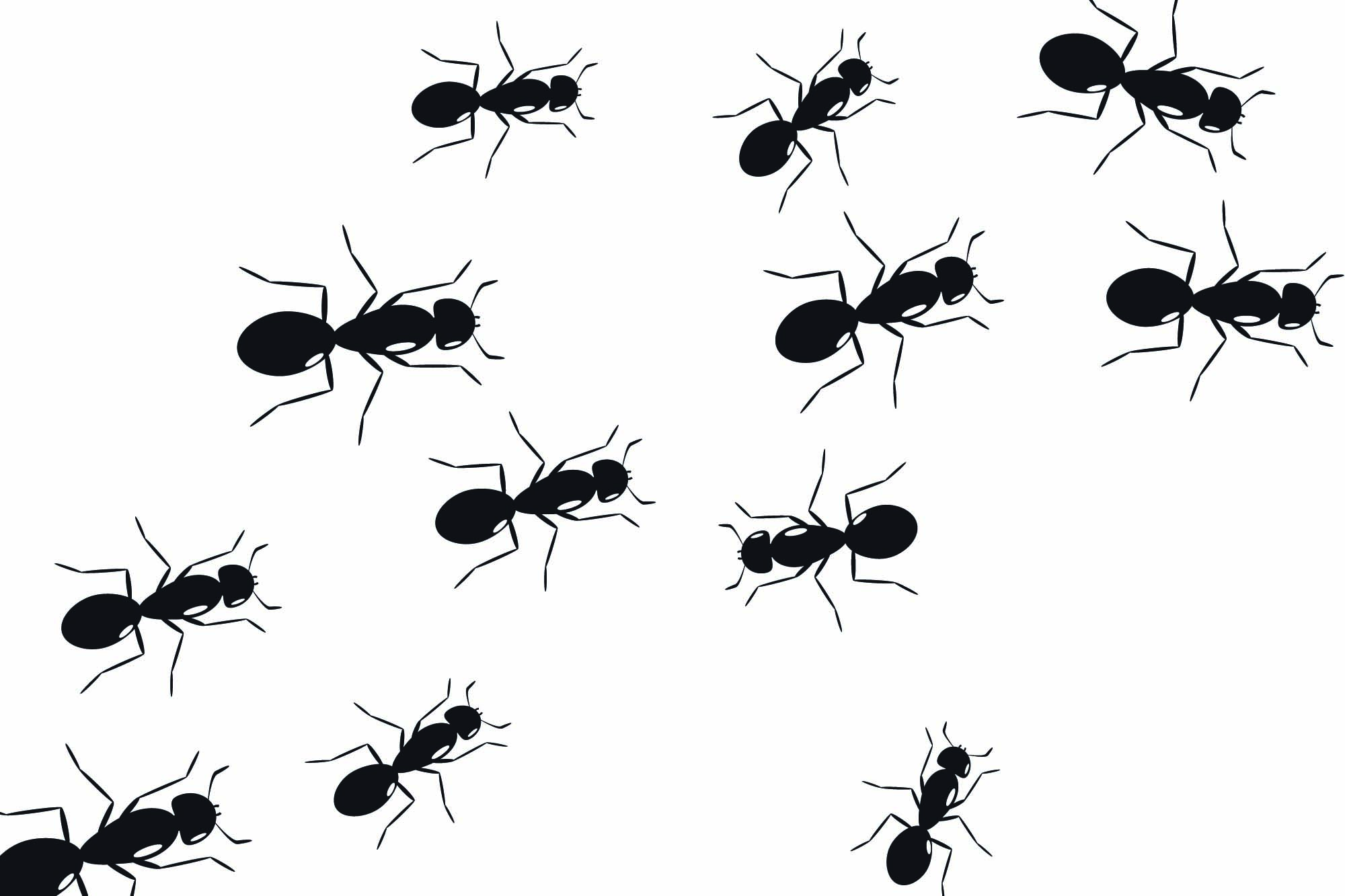 Stephen King lives in Maine, right? Shame. This magazine is probably not on his usual reading list. My apologies to Stephen. Why? Because even though my column is mostly about what life in the constitutional state is like for this overwhelmed scribe, I bet it can provide some food for thought that might compel him to use my experiences as the basis for a new novel.

I take you back to the first days of my residence in this state with multiple nicknames. In a nutshell, it was the worst relocation experience known to mankind. My wife and I, recent orphans, had decided to leave New Jersey, where we had lived for 20 years, to start over. Welcome to Connecticut. New house, new jobs, everything new.

We encountered one setback after another. There has been a lot of misinformation and miscommunication. Obscene time wasted and money wasted. But we eventually made it a new home in the Farmington Valley. However, the amount of information we never received about our municipal services could fill the pages of every novel and short story Stephen King ever wrote. (FYI: about 265.)

After more than 25 years of enjoying municipally-run garbage collection in every city we lived in, it didn’t take much for us to assume we could just put in the trash cans we brought with us from New Jersey near the sidewalk twice a week.

Bad assumption. There is no collection in our city.

Nor did anyone tell us about the local transfer station that we could take heavy amounts of waste to.

Yet, like in relocation horror stories, we kept picking up more and more trash.

Several times a week I saw cart trucks in the neighborhood, asked around and found I could sign up with one of their services. But I have to point out that I was still unemployed and the move wiped out most of our funds. I didn’t think it was wise to commit to the new expense. So I started throwing trash bags into dumpsters in the back of stores, restaurants, doctors offices, parks… It was probably illegal, and at some point I got pulled over by a police officer who told me not to do it anymore.

But I was not ready to give up the practice. All I had to do was find a new city.

One day at home I found a bunch of ants lying in a sugar bowl. So I emptied the entire contents of the bowl into a trash bag and threw the bag in the trunk of my car. Now I had just landed a writing gig at a company in Stamford – 90 minutes from my house. While on route 8, dozens of ants started crawling on the steering wheel, on top of the dashboard, on the passenger seat, in my pants… They had escaped from the bag in the trunk and, with their Bug GPS, had found the way to me. I felt like Humphrey Bogart fighting bloodsucking leeches in The African Queen. Of course, director John Huston could yell “Cut,” and Humphrey could just stop trying to cut out what I can only imagine are fake leeches. But the ants in my car were real and John Huston was nowhere to be found.

It wasn’t easy getting off Route 8. But I finally made it, found an empty lot of an abandoned car dealership (with a dumpster), got rid of the bag, got myself struggled like crazy to get rid of all foreign objects, and used three expired insurance cards to smash and pick up the tiny invaders.

We love Connecticut now. But I remember adding this to another resettlement story that I might one day use to my literary advantage. With no apologies to Stephen King, I’ll call him Misery.

While not a die-hard horror fan, Joel Samberg has dabbled in the genre from time to time. Writer Avon’s last full-length horror project was a 2011 non-fiction e-book titled I would rather have a root canal every day for the rest of my life than never buy a house again. You can reach him at joelthewriter@comcast.net.