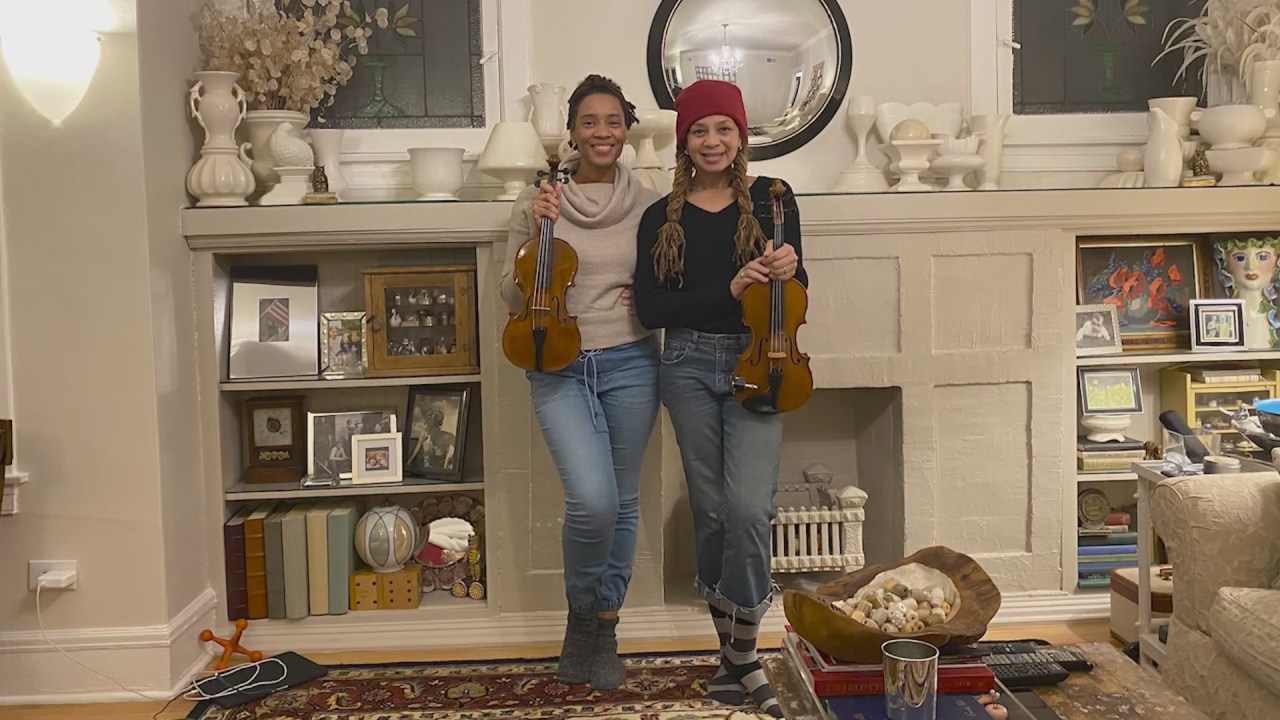 CHICAGO — An online connection led to a special order between a Chicago-area musician and the nation’s first known black luthier.

“I had never thought of the hands that would go into making my instrument and that I could have an instrument made by hands similar to mine”, professional violinist said Anne Harris.

Harris successfully launched GoFundMe campaign to raise funds for the commission with a Nashville-based luthier, Amanda Ewing. After connecting on social media, the two developed an instant bond and met in person for the first time earlier this year.

The violin will be finished in the fall.

Ewing hopes her journey as a luthier will inspire others.

“I’m excited to bring my face into this world for little brown girls and black girls to see a seed of interest planted,” Ewing said.