Ms. Marvel Is The Best MCU Origin Story Yet 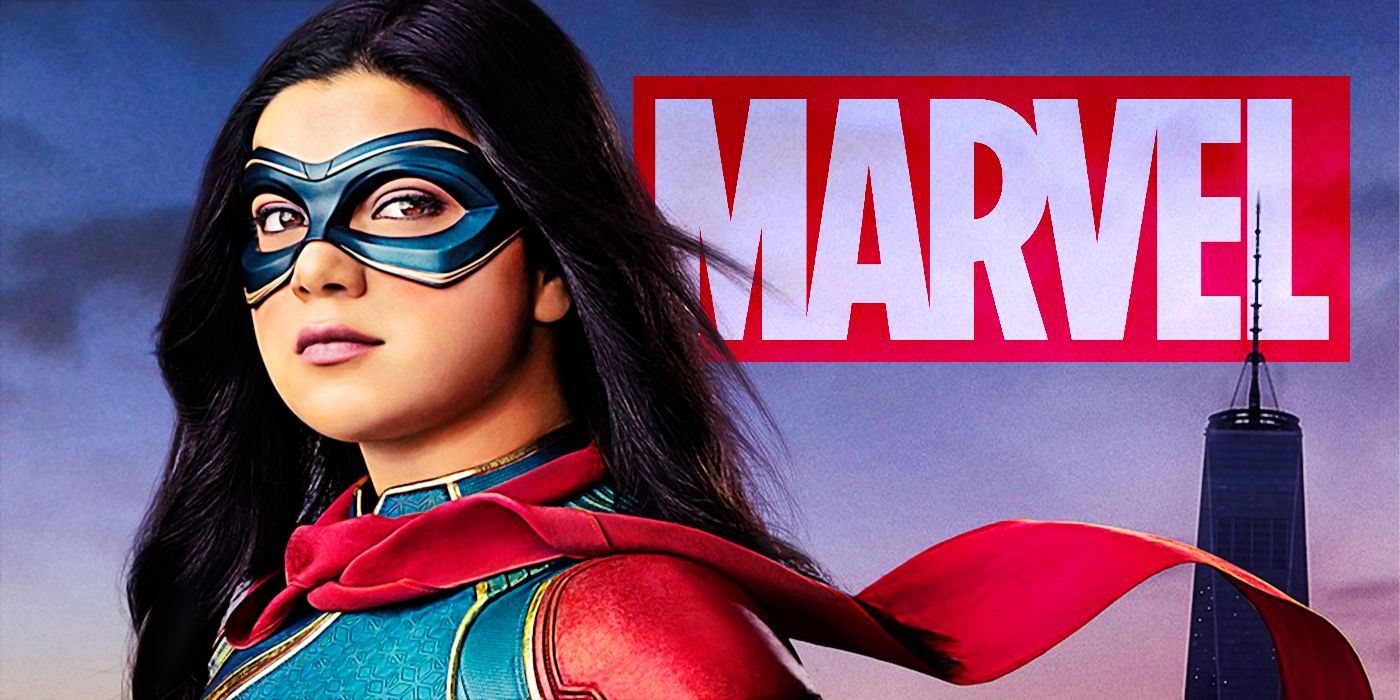 The MCU is full of wonderful origin stories, but Ms. Marvel on Disney+ is giving fans one of the best superhero debuts in years.

The Marvel Cinematic Universe has been telling superhero origin stories for over a decade, with superhero movies in general telling those stories for even longer. Iron Man, Spider-Man, and the Avengers All Got the Original Treatment – Yet Ms. Marvel gives the MCU the best origin story it’s had since the beginning. The series is incredibly endearing, charming and full of fun. It’s the perfect reminder of what origin stories should be.

Ms. Marvel centers on Kamala Khan, a Pakistani-American girl from New Jersey who is obsessed with the Avengers. She writes fanfiction, creates stop-motion videos and her role model is Captain Marvel… so when she suddenly gains powers, Kamala is absolutely thrilled! Yet she also wins all the problems and complications that come with being a hero. She has to hide her identity, balance her family life and try to live like a normal teenager. The Disney+ show recalls many iconic coming-of-age stories while showing the struggles of being a teenage superhero.

the original Iron Man Where Captain America: The First Avenger are often referenced as the greatest MCU origin films. While these films are fantastic, the MCU has come a long way since they were released. Ms. Marvel represents the new standard for all origin stories. Seeing a fan become a hero is the ultimate start as they connect more closely with the viewer. Many people who watch the show have probably dreamed of what it would be like to become a hero, and Kamala’s story gives them a taste of that experience.

Ms. Marvel is bright, fun, and hugely refreshing compared to the dark visual style and tone of most MCUs. It visually captures its protagonist’s voice as Iman Vellani beams with pure joy on screen, delivering one of the best performances in Marvel’s entire Disney+ lineup. She conveys all the fun aspects of becoming a superhero, while the scriptwriters also include the dangerous side. In season 1, episode 2, “Crushed”, the series shows how Kamala fails to save someone. It’s devastating for her and makes her seem more like a villain than a hero to the audience, proving that being a hero isn’t always a dream.

Kamala’s journey also offers a more unique perspective than other MCU adventures. The plot uses Kamala’s Pakistani roots to enhance the story and provide a unique view of the MCU world. Kamala not only has all the normal issues of a new superhero, but she’s also trying to balance her family and her faith. This creates very compelling plot points and increases the tension in the episodes. The show manages to make the audience care about Kamala in the first episode and continues to make her a more compelling character every moment.

The MCU is very experienced when it comes to telling the superhero origin story, and audiences are even more familiar with how that story unfolds. Ms. Marvel is able to reinvent the concept and give it new life. It’s unique, fun, and amazing acting and writing. Kamala Khan adds so much warmth and happiness to the MCU that it will be a delight when she can finally interact with other heroes in this expansive universe. Hopefully future projects will take inspiration from his debut.

New episodes of Ms. Marvel air every Wednesday on Disney+.