Light rainfall in parts of Hyderabad over the next four days 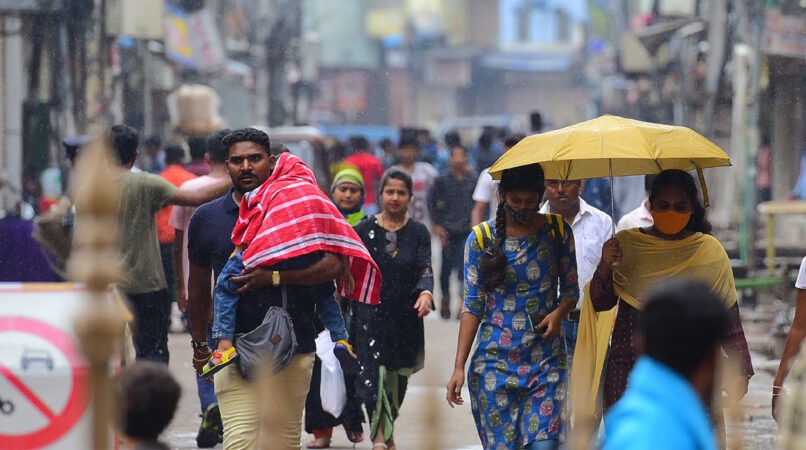 Hyderabad: Even as nighttime temperatures increase in the city, weather forecasts point to one or two episodes of thunderstorms in a few parts of Hyderabad over the next four days.

According to the Telangana State Development Planning Society (TSDPS), eastern parts of Hyderabad, including Kapra, Secunderabad, Alwal, Hayathnagar and Begumpet, are expected to receive rainfall of up to 15.6 mm on January 10; while the rest of the city could experience rainfall of up to 2.5mm.

Adilabad recorded the lowest minimum temperature of 12.7 degrees Celsius on Friday. The TSDPS predicted that parts of Peddapalli, Jagtial, Kumram Bheem Asifabad, Karimnagar and Mancherial could receive rainfall of up to 64.5 mm on January 10.

Now you can get handpicked stories from Telangana today to Telegram everyday. Click on the link to subscribe.

A twelve-part novel by Annie Zaidi I An excerpt

Walks in the most beautiful regions of New Zealand