Is the Dallas Buyers Club based on a true story? 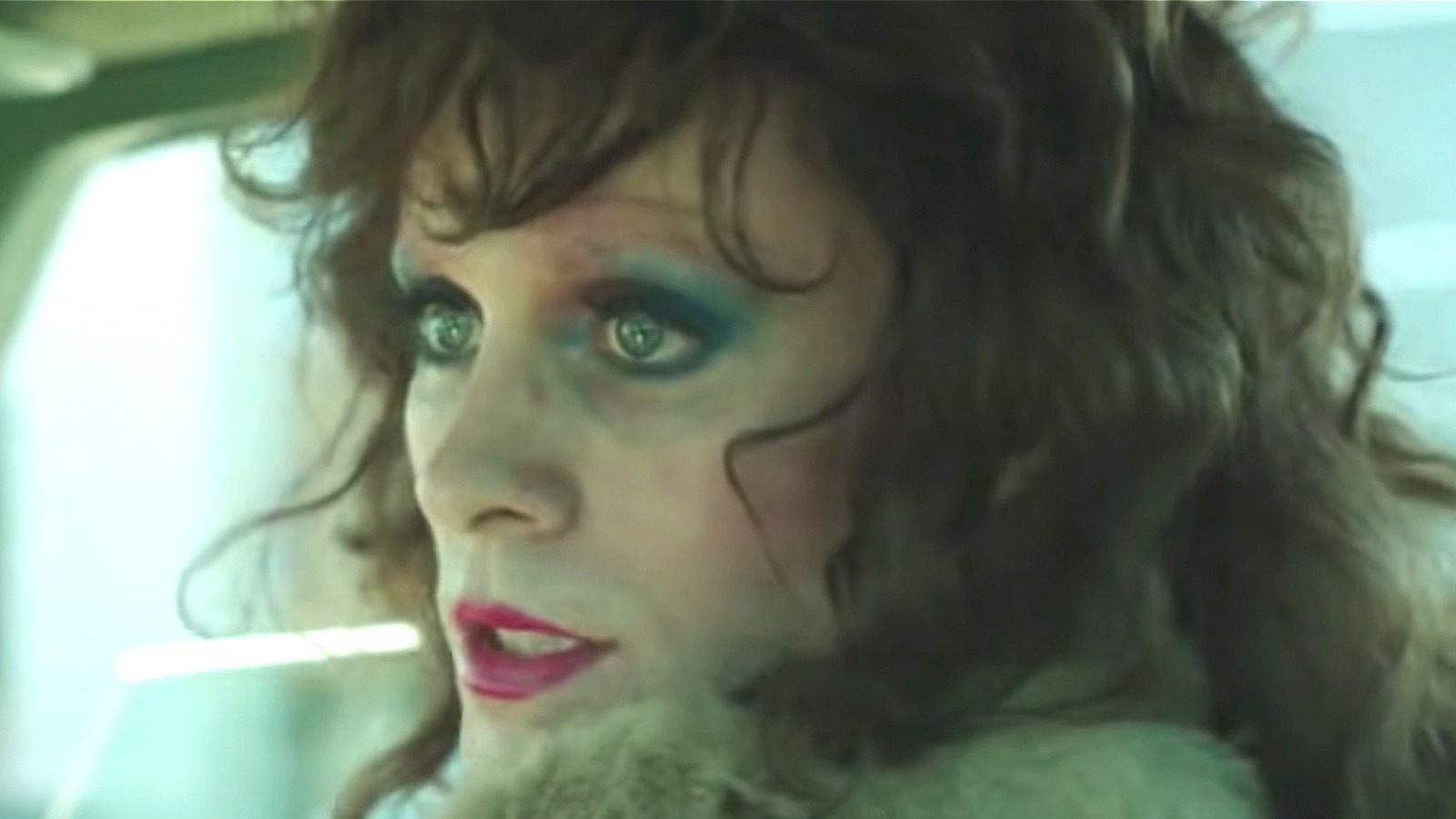 In the summer of 1992, Dallas Morning News reporter Bill Minutaglio was looking for stories about buyer’s groups for people seeking AIDS treatment and landed an interview with a club leader working in an office. from downtown Dallas – the real Ron Woodruff. Minutaglio told the Guardian that Woodruff “and others just wanted to live another day, and they wanted the right to self-medicate with whatever they pleased.”

Screenwriter Craig Borten saw the story in the newspaper’s Sunday magazine and immersed himself in the world of Woodruff for a few days. Borten later told the Los Angeles Times that his father had been in a similar situation to Woodruff after being diagnosed with cancer and “that’s what spoke to my heart.” It took Borten 20 years to bring the film from paper to screen, and he kept it mostly aligned with the truth.

Woodruff was truly an electrician who lost friends after his AIDS diagnosis, and the intricacy of his operation and the many disguises he used were accurately depicted – although he was not a rodeo cowboy but simply a fan (via Slate). Leto and Garner’s characters are based on combinations of real-life individuals, and relevant government laws and policies are accurately depicted; it all makes this beautifully crafted story all the more powerful and moving.