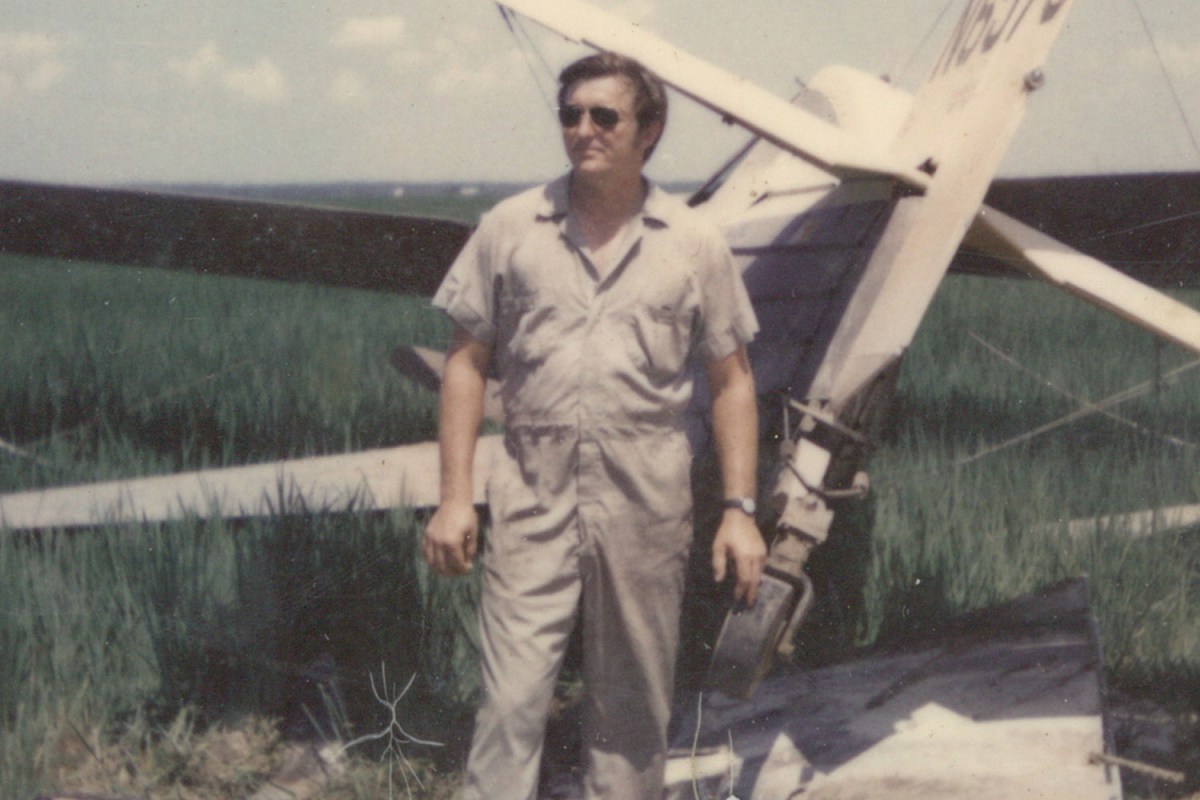 A FARMER who faked his own death over 40 years ago went on to work not only for drug lords like Pablo Escobar, but also for the CIA.

Gary Betzner’s wife and three young children learned he had plunged to his death from an Arkansas bridge in 1977, but it was all a ploy designed to avoid jail time.

The whole town of Hazen was shaken by the news of Betzner’s alleged suicide, as the police never found a body, and his wife Sally seemed so upset that she was taken to a psychiatric ward for several days.

But things were not at all what they seemed.

The new HBO docuseries The Invisible Pilot tells the incredible story of Betzner, who is still alive today and has spoken with the show’s makers, as reported by the New York Post.

Betzner, who grew up in the South with an abusive father, served in the communications branch of the Navy and said he was trained as a pilot and learned to fly undetected. 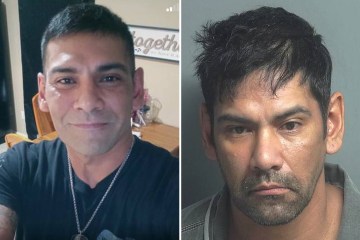 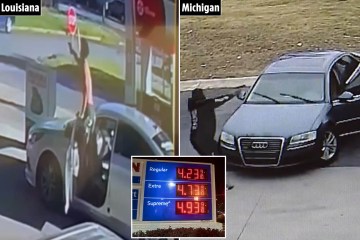 “Whether it’s piloting or whether he’s in communications, he’s definitely picked up on something [about evading radar] there,” series co-director Phil Lott told The Post.

After first marrying in Arkansas and moving to Alaska in 1976 to try and get into the oil business, Betzner began to dabble in small-scale pot smuggling.

An anti-establishment figure, he was arrested in Miami for drug trafficking in 1977.

He was arrested for possession a second time upon his return to Arkansas, and it was then that he devised a plan to disappear – with the help of his wife.

Faced with spending time in jail, Betzner and his second wife Sally faked his suicide, with Sally throwing his clothes into a river and telling police he had jumped off a bridge.

In the documentary series, Sally explains how she even took hypnosis lessons with Betzner to give a believable performance as she posed as a grieving wife.

In reality, Betzner hid in Hawaii under a false identity and was visited by his wife and children.

However, Betzner committed another disappearing act when he was again arrested in Hawaii, and this time he didn’t even tell his family.

It was then that he began working with various trafficking groups and cartels, using false identities as he flew from place to place for his criminal bosses in the early 1980s.

The best known of its bosses was Colombian drug lord Pablo Escobar.

“Gary tells a great story of buying planes and he created Pablo Escobar’s Air Force. And it was multiple planes, big planes, not just single-engine or twin-engine – it was jets,” Lott told the New York Post.

“And he tells several stories about spending time flying planes to Chile and flying in search of great valleys and beautiful vistas with Pablo Escobar.”

Betzner, who goes by one of his old nicknames, Lucas Harmony, made his fortune in his illegal career and profited from his riches in South Florida.

But while Betzner was serving as a contraband pilot, the CIA reached out for him to help the US government arm the anti-Communist Contra rebels in Nicaragua.

To avoid jail time for his illegal dealings, Betzner allegedly agreed to steal weapons from the ranch of an American contractor and CIA asset in Costa Rica.

Betzner twice smuggled M-16 rifles, mines and C-4 explosives and brought back nearly 1,100 pounds of cocaine, according to the Associated Press.

But his deal with the CIA didn’t keep him out of jail for long, and the party ended for Betzner in 1984, when he was caught smuggling cocaine for Escobar.

The smuggler was sentenced to 27 years in prison, even though he claimed the CIA guaranteed him immunity.

He exposed his CIA secrets when he testified in 1988 before a Senate committee, risking angering his former boss Escobar.

But Escobar took no revenge, and after serving his full sentence, Betzner reconnected with his children and now lives a humble life with his third wife.

Viewers can watch the first season exclusively on HBO Max.

We pay for your stories!

Do you have a story for The US Sun team?