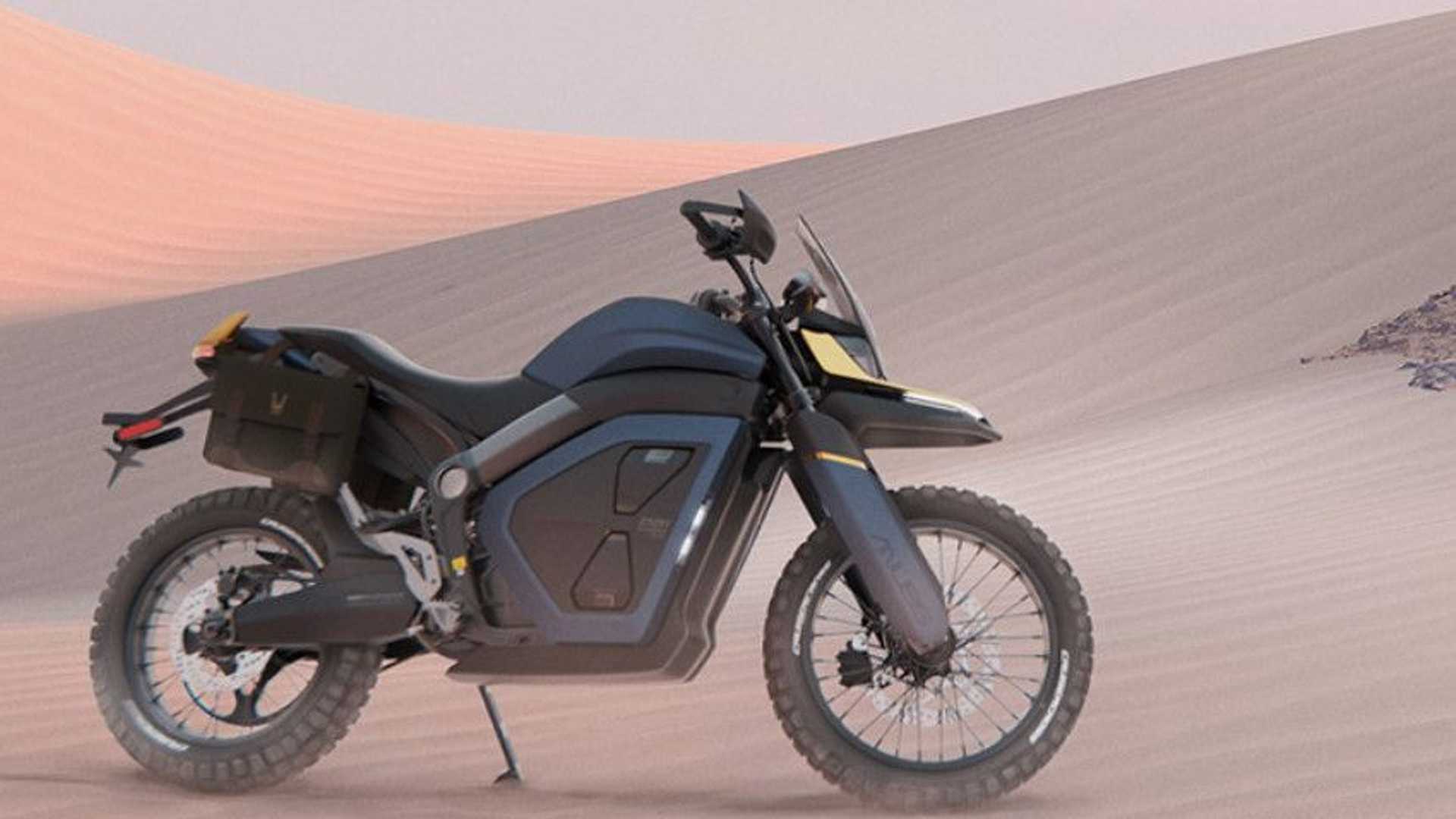 The market for electric motorcycles has recently grown and manufacturers have explored various categories of electric bikes that go beyond scooters and off-road vehicles. Following this model, the Anubis CruiserCross, a futuristic-looking electric ADV, was developed by Indonesian electric vehicle manufacturer Baran Energy.

The Anubis CruiserCross has a really futuristic aesthetic and looks like it would fit in a sci-fi movie. It has a futuristic body design with tight-fitting minimalist body panels that look bulbous while giving the bike an athletic stance. The wide ADV-style beak and fork covers and battery box, which are designed to blend seamlessly with the rest of the bike, emphasize the bike’s rugged styling.

A 6.3 kWh battery and electric motor rated at 46.6 horsepower and 106 Nm (about 74 ft-lb) of torque power the ADV. This allows it to boast an impressive top speed of 100 miles per hour and an urban range of 82 miles. However, since the bike is meant to be an adventurer, the range of the EV can be an issue and may be inadequate for extended adventure tours.

The base of the bike is made up of a sturdy inverted fork and a mono-shock suspension system. The ADV has discs at both ends for braking, although only one disc up front, unlike the dual setups found on other ADV bikes. Plus, it has a digital instrument panel, an all-LED lighting system, and a storage compartment where a typical motorcycle’s fuel tank would go.

Based on the images, it looks like the CruiserCross comes in two versions, one of which comes with alloy wheels, which is presumably designed for primarily road use. Another version with spoked wheels also seems to be on the way, and will undoubtedly be better suited to off-road driving. At this time, however, Baran Energy has yet to disclose the electric motorcycle’s price and availability date. However, it is possible to place a pre-order via the company’s website linked below.