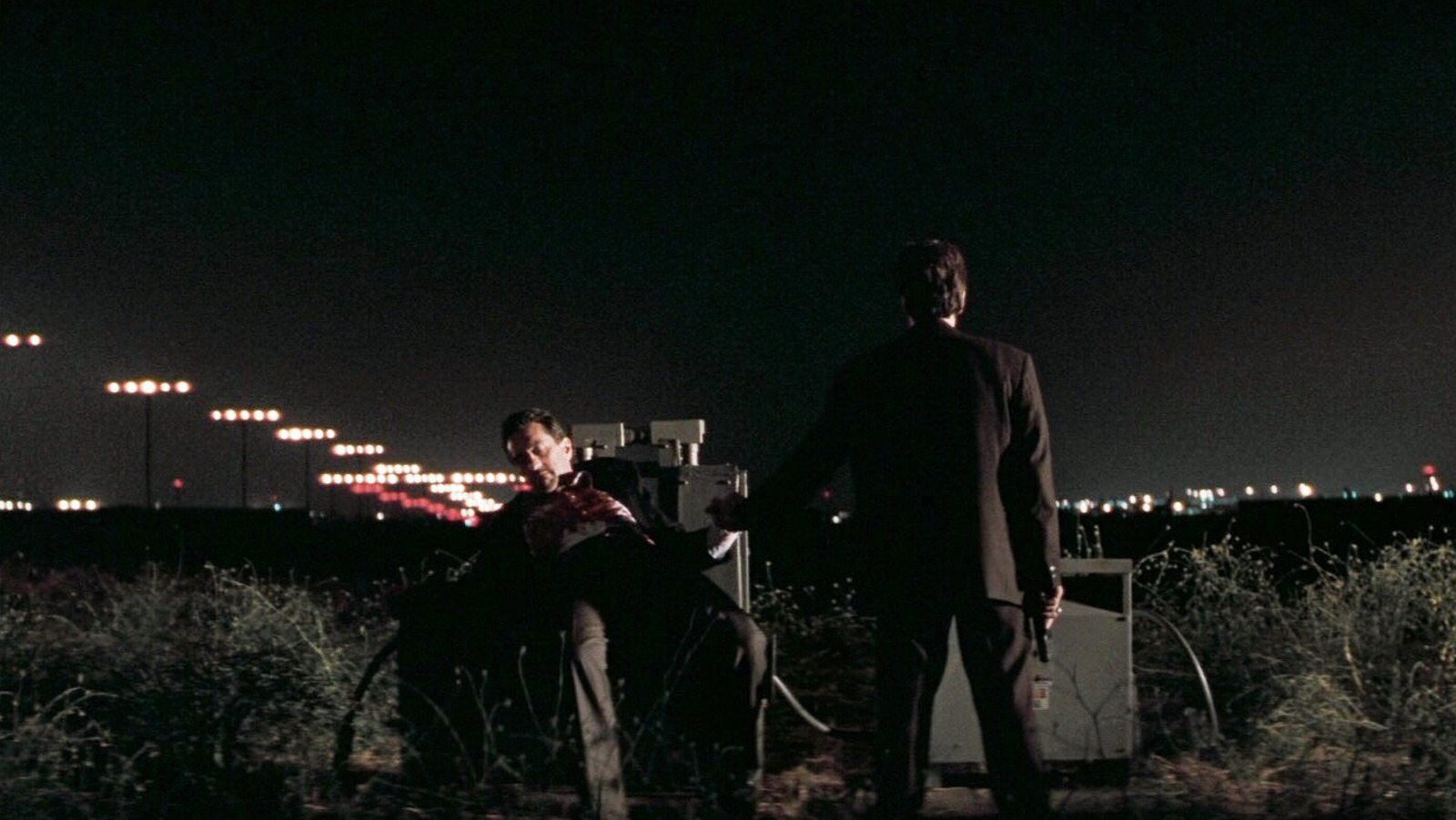 “Heat” was inspired by a real cops and robbers story, about a bank robber named Neil McCauley who, in 1964, was shot by Chicago detective Chuck Adamson. Considering the fate of the real McCauley, there was no other possible fate for his silver screen counterpart.

Mann, who first heard McCauley and Adamson’s story in 1979-80, wrote the screenplay that later became “Heat”. That was even before Man made his directorial debut in 1981 with “Thief.” The project then spent 15 years in development; Mann had the chance to film the story as a TV movie, “LA Takedown,” but the results were disappointing.

In an interview with Scraps from the Loft, Mann revealed that the ending image, reflecting Adamson’s end and McCauley’s real encounter, is what prompted him to see “Heat” made as a feature. footage.

“I had most of it there. But you know when you know. And I knew when I understood exactly what happened at the end and I took that dialectical conclusion and worked backwards into the structure and changed everything that was going on to serve that, that’s where it all fell into place for me.”

Notice how Mann describes the ending as “dialectical,” or two opposites coming together. This is literally what McCauley and Hanna become in the final shot; they are far enough apart that their figures remain distinct, but still connected by their outstretched hands. Two sides of the same coin, Hanna and McCauley, law and crime, life and death, only finally come together after their struggle is over.