From the Hills: Bob’s Remarkable Story Proves Everyone Matters 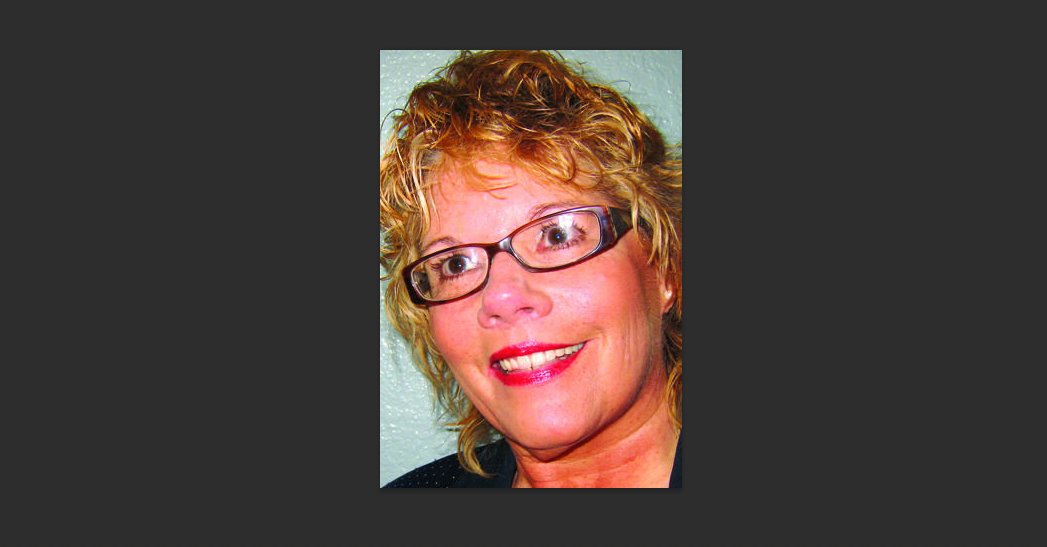 This week I walked past where Delcrest was 40 years ago. Today, it’s a strip mall, with a tribal smoking room as its centerpiece. When I was director of nursing, Delcrest was a 50-bed state-funded psychiatric facility. Most of our patients came from Western State Hospital, one of two mental health hospitals in Washington.

Our residents were too disabled to be sent back to nursing homes. Then there was Bob.

We included all diagnoses: schizophrenia, dementia, depression, drug-induced psychosis. Before most care facilities “allowed” residents to have rights, we did. They had the right to behave as they wished as long as it did not harm them, their property or each other. Our residents have managed to live together in a misshapen hodgepodge of idiosyncrasies.

Most of their personal stories were tragic. Bob is the one I never forgot.

Bob was poor and uneducated. He grew up “east of the mountains”. No one remembered exactly where. He was accused of raping the mayor’s daughter. His trial was short. Bob was found guilty. His humiliated family moved without a forwarding address.

Bob was transferred to Western State in the late 1930s. To prevent future perversion, he was surgically castrated. Soon after, he stopped talking. Forty years later, he is released at Delcrest.

Bob’s cataract-covered eyes stared blankly. Her slow, labored gait and gentle spirit roamed the halls day and night. We took care of all his care: bathing, dressing, feeding, changing his washable diapers. His silence was accepted as normal – for Bob.

Until the day I walked behind Bob. A caregiver overturned a trolley of meal trays. The unexpected accident took me by surprise. I flinched, but noticed something odd. Bob didn’t move. He just kept on going. I followed him and shouted as loud as I could. Nothing. I borrowed two pans from the kitchen and pounded them together. Nothing.

Until that day, no one had noticed that Bob was deaf.

Delcrest moved at high speed. We discussed funding with state social workers and pleaded with doctors at the University of Washington to provide “pro bono” care. Because he was deaf, they couldn’t test his eyesight. Because he was blind, they couldn’t test his hearing. Eventually, an elderly doctor removed Bob’s cataracts without pay, and an audiologist let me pour into his box of disposable hearing aids.

The change was miraculous. Bob started feeding. Some days he would change his clothes over and over again just because he could see them. Bob started to smile.

One morning, a nurse from an expensive rehabilitation center came to see him. She pored over Bob’s medical records and listened to his heart and lungs. He left with her the same day.

A few weeks later I visited to see how he was adjusting. I found Bob with neatly cut hair and new clothes. He was with a therapist who was teaching him sign language to compensate for his remaining hearing loss. They were laughing at an inside joke.

I stood there and wept, grateful to watch the bits of Bob’s remarkable story.

Then I got curious. Who was paying for Bob’s very expensive treatments, his new clothes and his therapist? I located the accountant. She did not know. The checks arrived promptly each month. All they knew was that Bob’s bills were being paid for by a successful University of Washington doctor, a woman who had grown up “east of the mountains.”

We never found out who.

Delcrest taught me that every person, regardless of disability, diagnosis, and mental ability, is valuable in the eyes of the all-seeing God. Their cries are heard by His ears that hear all. Each is woven into His beautiful tapestry of grace.

Sylvia Peterson is the former co-pastor of Bald Hill Community Church and the author of “The Red Door: Where Hurt and Holiness Collide,” which can be purchased from Amazon or Barnes & Noble. She and her husband are chaplains for the Bald Hills Fire Department. You can email him at sylviap7@comcast.net.