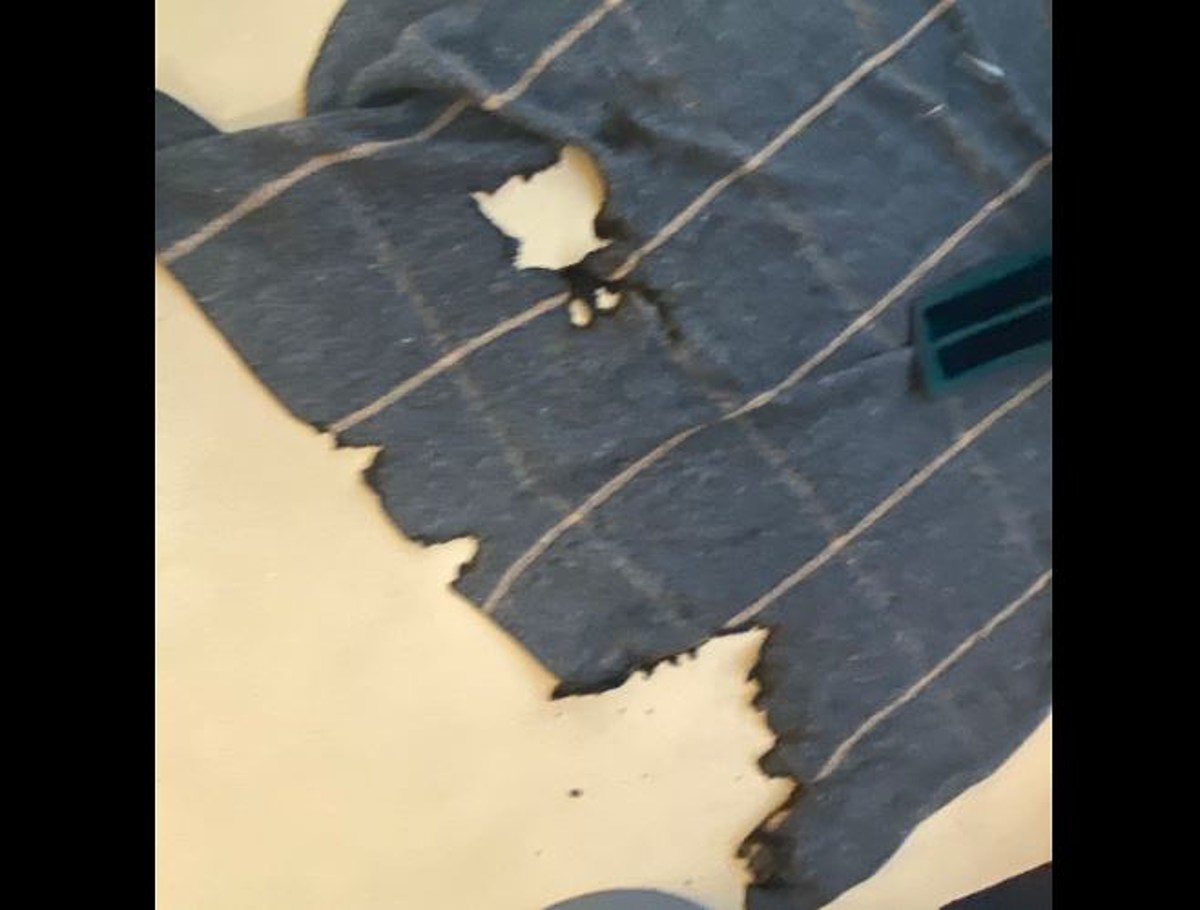 Jailed woman hides a lighter ‘where the baby comes from’

Franklin County Jail officials probably didn’t have a case like this. On Tuesday evening around 7 p.m., prison deputies learned that an inmate had started numerous fires shortly after arriving the same day.

The suspect, identified as Quantica Knox from Pasco, was found to have smuggled a lighter into the jail and escaped the usual searches before being placed in a cell. This is How? ‘Or’ What she smuggled it in, it’s very strange, probably disgusting.

Franklin County Jail officers said she hid the lighter inside a place they couldn’t see or access, namely her private parts…think where the baby comes out.

She smuggled it in, then used the lighter to start at least three fires. Fortunately, they were small and quickly contained. She then stuck the lighter Come back inside.

Surgery was needed to remove it

We don’t know if he got stuck or if she refused to produce the object as evidence, but Knox was taken to an area hospital where he was removed by medics. Then it was recorded as evidence.

She now has more felony charges added to those for which she was convicted, including reckless arson and (in simple terms) attempted smuggling of contraband into the prison.