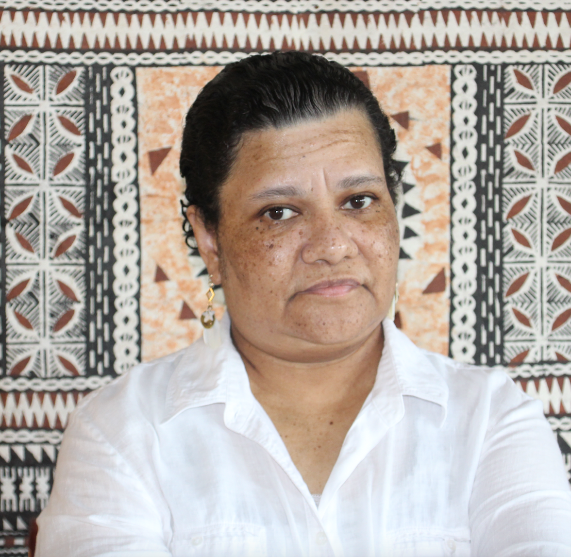 Fijian writer Mary Rokonadravu has won the Commonwealth Short Story Prize 2022 in the Pacific category for her story ‘The Nightwatch’, described by Pacific Region judge, writer Wiradjuri, poet and scholar Jeanine Leane, as “a ironic and poignant satire”.

“The current environmental crisis in the Pacific region is skillfully juxtaposed against the backdrop of a political coup in an expansive metaphor that destabilizes and disrupts Eurocentric values ​​such as meritocracy, classism, consumerism and Christianity,” said said Leane of the winning story. “Characters come to life through original dialogue, using local language, as an embodied sense of place traverses the fragmented chaos of a country ravaged by extractive colonialism.”

Rokonadravu previously won the Pacific category of the Commonwealth Short Story Prize in 2015 and was shortlisted in 2017. On winning the 2022 prize, she said, “I don’t need to leave the Pacific Islands to be heard. I chose to stay in Fiji, stay in the Pacific and tell stories from here. It was a difficult choice at the beginning because there is no literary and editorial infrastructure in Fiji and this victory is a confirmation.

Last year’s Pacific category winner was Australian writer Katerina Gibson, whose debut collection of short stories The women I know will be published by Scribner in July.

Rokonadravu’s story was chosen from a shortlist of 26, including three Australian and New Zealand writers, in five regional categories. The five regional winners each receive £2,500 (A$4,400) and their stories will be published online by Granta ahead of the announcement of the big winner, which will be announced on June 21. The overall winner receives £5,000 (A$8,800).

The full list of winners in each category is as follows:

For more information on the price, see the website.