Everything JFK Doesn’t Tell You About the Real Story 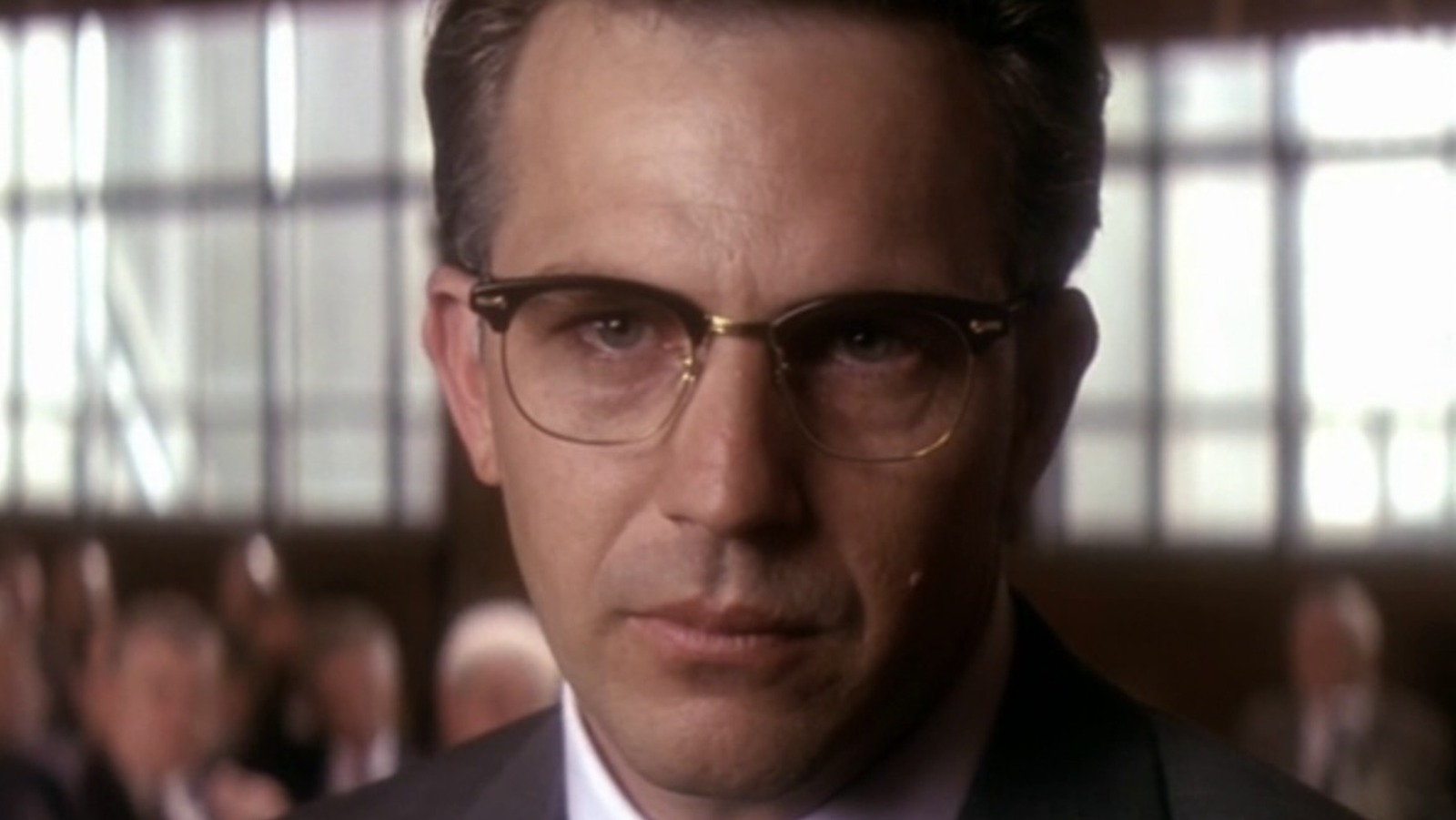 According to Rolling Stone’s Tim Weiner, in the late 1950s the KGB created a disinformation department to alter public perception and defame the United States, with Weiner calling it “the world’s first industrial fake news factory”. . According to Weiner, the theory shared in “JFK” that President Kennedy was killed by a conspiracy involving the CIA may have been started by a KGB disinformation campaign. In 1967, days after Clay Shaw’s arrest in New Orleans, Paese Sera, an Italian newspaper backed by the Italian Communist Party, published a KGB-authored article portraying Shaw as a CIA agent, rather than a part-time informant who provided information during the Cold War. The story was covered in other publications in the United States, and Jim Garrison, the New Orleans prosecutor, used this story to legitimize Shaw’s arrest.

According to Rolling Stone’s investigation, this article by Paese Sera and the trial of Clay Shaw raised suspicion, and more Americans believed in a conspiracy surrounding Kennedy’s assassination and murder investigation. Later, Garrison published a book about the trial and its investigation, attracting the attention of director Oliver Stone, which led to a successful film and more people believing in the conspiracy. Apparently, after “JFK” was published, three out of four Americans believed that the CIA had assassinated Kennedy. Essentially, Weiner, who is the author of “Legacy of Ashes: The History of the CIA” and a well-informed expert in the intelligence community, argues that this conspiracy theory was started by the KGB before bleeding into the fabric of American culture and beliefs about government and history.