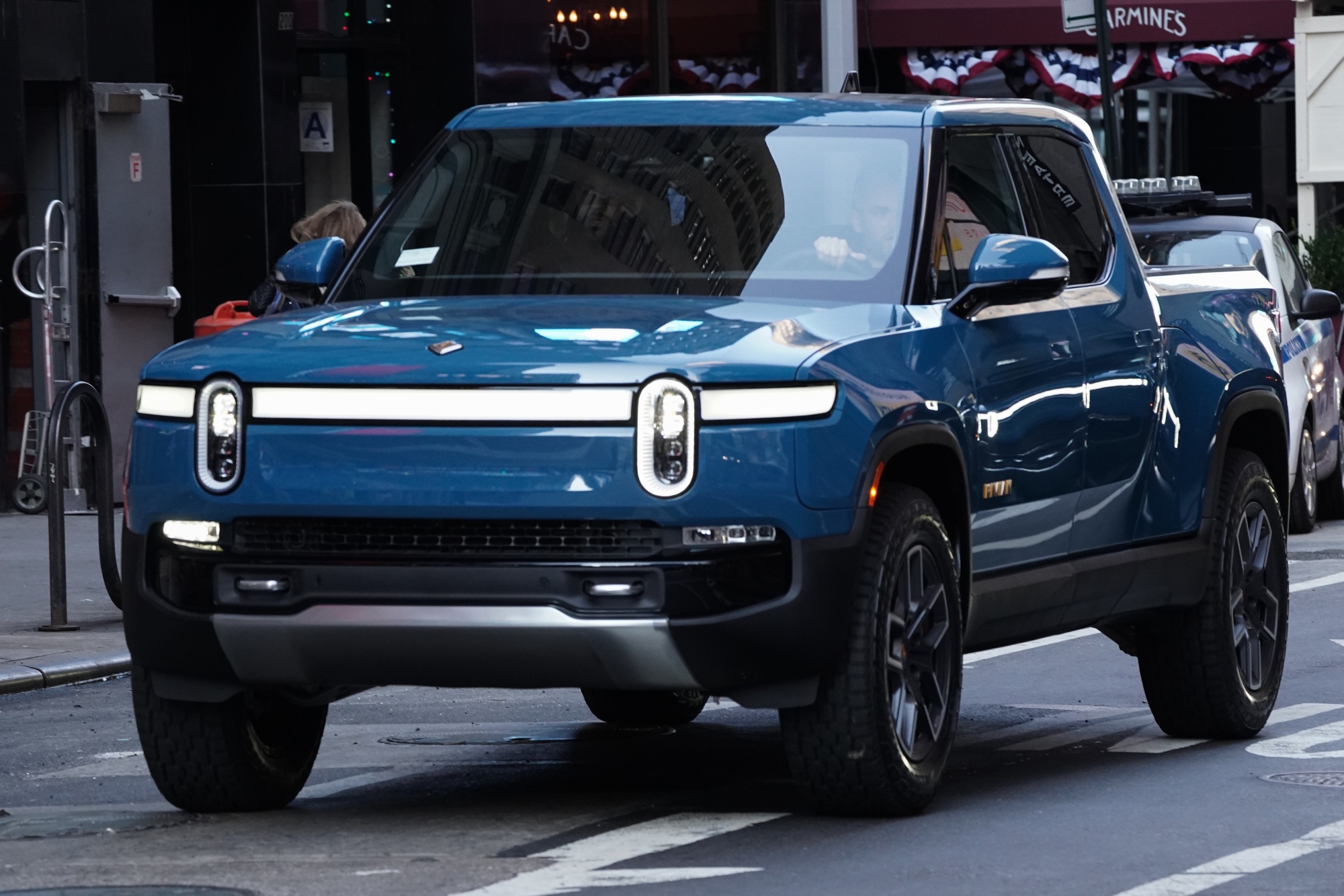 Rivian recently said pressures and costs in its supply chain have increased as Russia invades Ukraine. It is one of the first American automakers to state directly that the war in Eastern Europe has affected them, increasing risk and headwinds. It was stated in a regulatory filing on Thursday.

Recently, Tesla also announced a price increase recently, raising prices in large quantities. Although it is obvious that the pressures on the supply chain are due to the war. Tesla did not specify the reasons for the changes.

In the regulatory filing, Rivian also added that the ongoing pandemic and inflation are also causing “disruptions and delays” in operations. After which he said conflict was a factor. By increasing component costs, from battery metals to other vehicle parts, all prices have increased significantly. The Amazon-backed electric vehicle company has already struggled to ramp up production since it began production last year. Rivian said in the filing: “There have been very significant increases in recent months in the cost of key metals, including lithium, nickel, aluminum and cobalt, with price volatility expected to persist for the foreseeable future” However, the automaker hasn’t explicitly linked pricing pressures to the war.

Rivian made 13 references to Ukraine in total in the filing. Previously, the company had made no explicit reference to the war. But he acknowledged rising raw material prices and ongoing parts supply issues. Rivian noted issues with the “inability or unwillingness” of battery cell manufacturers to operate or build battery cell manufacturing plants to meet supply demands from electric or plug-in vehicle production. It also listed “disruption of battery cell supply due to quality issues or recalls” by battery manufacturers.

Rivian said in the filing, “If we are ever to achieve profitability, it will depend on the successful development, market introduction and acceptance of our mainstream vehicles, such as the R1T and R1S, our commercial fleet, such as the EDV, and our services, which may not occur”,

“Our path to EV leadership will not be easy,” Rivian said in his Shareholder Deck for the quarter. “In the immediate term, we are not immune to supply chain issues that have tested the entire industry. These issues, which we believe will persist at least through 2022, have added a layer of complexity to our production ramp-up. Rivian also said he does not expect “to achieve a rate of vehicle production that, when annualized, [that] would require us to use 100% of the current installed capacity of the facility, which can reach 150,000 vehicles until the end of 2023.”