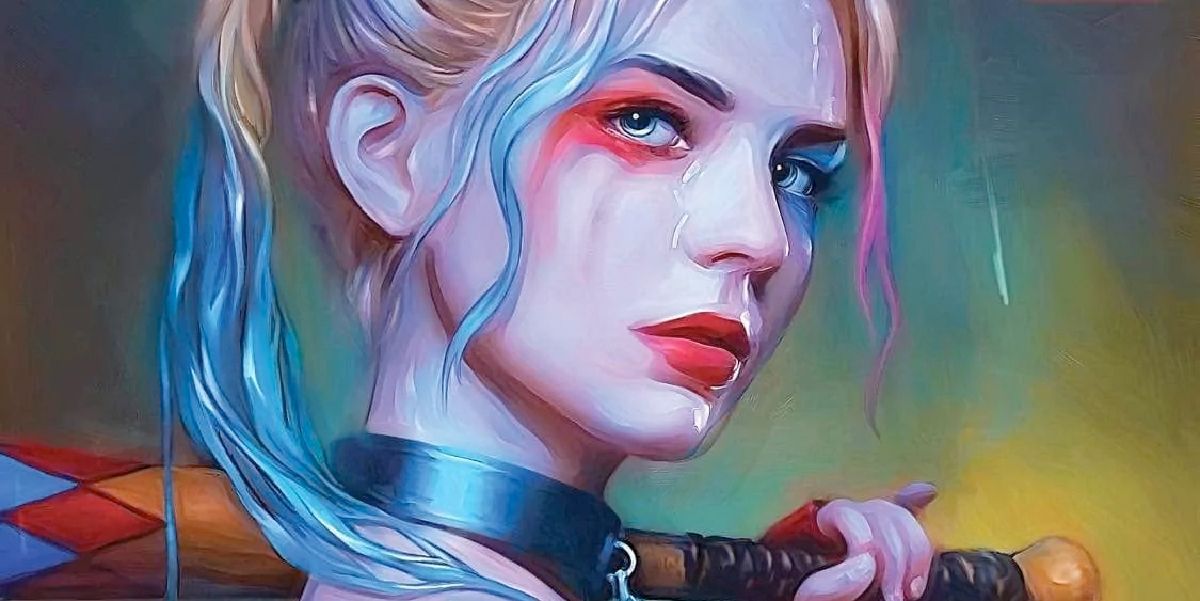 In “The Last Harley Story,” a tale by writer Rob Williams, artist John Timms, and letterer Saida Temofonte, Harley attempts to attack Task Force X/The Suicide Squad overseer Amanda Waller. Waller detonates the implant in Harley’s head, killing her. As she is dying, Quinn imagines she is saved by magic and a life in which she defeats Waller and ends up saving the world.

Created by Paul Dini and Bruce Timm, Harley debuted in a 1992 episode of Batman: The Animated Series, which was titled “Joker’s Favor”. Originally, the character was the sidekick and love interest of the Clown Prince of Crime. However, Harley proved extremely popular and has since made her way into just about every medium in which DC stories are told. In the DC Extended Universe, the character has been played by Margot Robbie since 2016 suicide squad. Lady Gaga will play the character in Joke: Madness for twowho is separate from the main DCEU, while Kaley Cuoco voices her in the steamy HBO Max series bearing the character’s name.