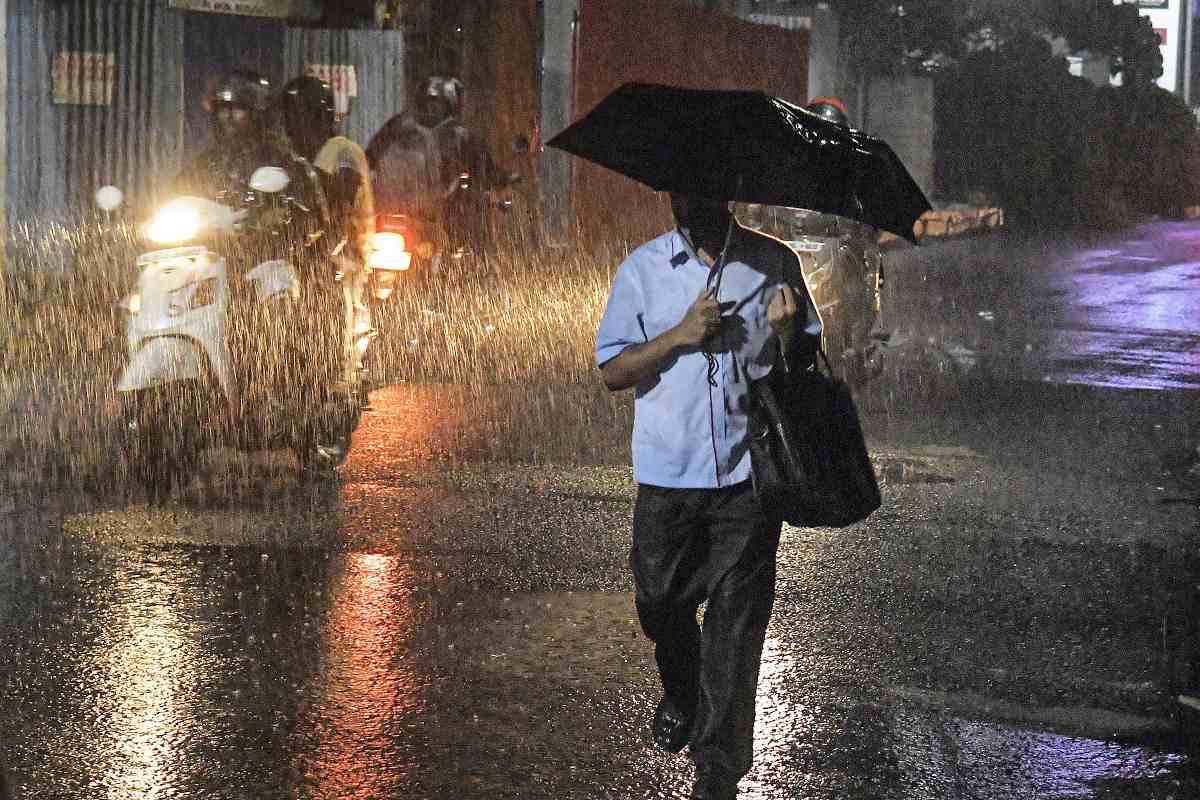 Thrissur District Collector Haritha V Kumar and other officers have reached Chalakudy and are holding a high level meeting to assess the damage.

Several houses were damaged and trees uprooted after a cyclonic storm hit Chalakudy in Thrissur district of Kerala on Monday September 12. The storm hit both sides of the Chalakudy River and houses were damaged in the town of Muringoor. Apart from the trees, even power poles were uprooted, resulting in the destruction of several power lines.

Thrissur District Collector Haritha V Kumar and other officers have reached Chalakudy and are holding a high level meeting to assess the damage. Apart from Thrissur, a strong cyclonic storm also hit parts of Kasaragode district. In Manya, up to five houses and 200 trees were destroyed in the storm, which lasted around 10 minutes on Monday.

Parts of Kerala have been experiencing heavy rains and floods since the beginning of September. On September 5, two people, including an eight-year-old child, died after being swept away by a flash flood at the Mankayam waterfalls in Palode. “A group of 10 people had reached the area to attend a wedding. They tried to visit the Brimur forest area but it was closed to the public. So they went to the scene of the incident. While eight people from the group were standing on a rock, the other two were swept away,” a police officer told PTI.