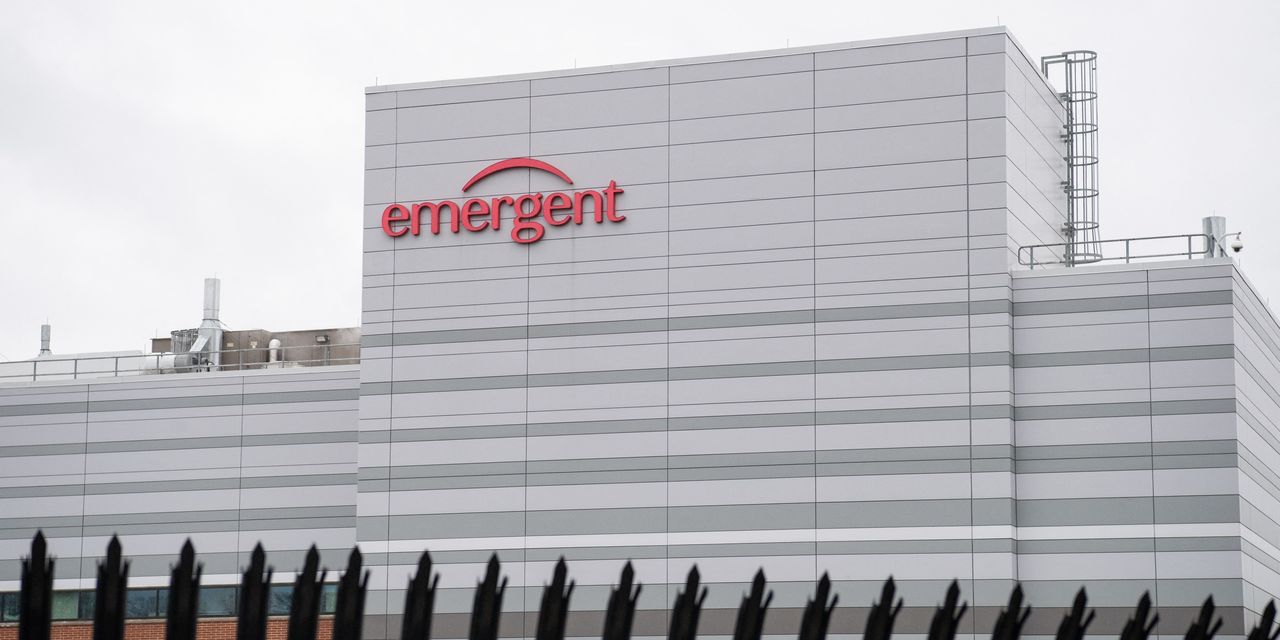 covered up quality control issues that led to the destruction of more than 400 million doses of coronavirus vaccines, congressional investigators said in a report Tuesday.

According to House Committee Report.

The trouble-ridden Baltimore plant was shut down by the Food and Drug Administration in April 2021 due to the contamination. The company was forced to throw away what was thought to be the equivalent of tens of millions of doses of vaccine it was manufacturing for Johnson & Johnson JNJ,
.
The bulk vaccine had been contaminated with an ingredient in AstraZeneca’s AZN,

The COVID-19 vaccine, which was made in the same factory.

The U.S. Food and Drug Administration cleared Emergent to resume production of COVID-19 vaccines in August 2021. Emergent received $330 million in public funds before the federal government terminated the contract in November, according to The report.

A company spokesperson said Tuesday that the report contained “nothing new” and that the company had already provided the information to the media and the FDA.

“Emergent has been open and forthcoming with the FDA, Congress, and our partners about work at our Bayview site,” the spokesperson said in an emailed statement.

Emergent CEO Robert G. Kramer apologized for “the failure of our controls” and blamed the problems at the factory on the complexity of rapidly scaling up production of two different vaccines.