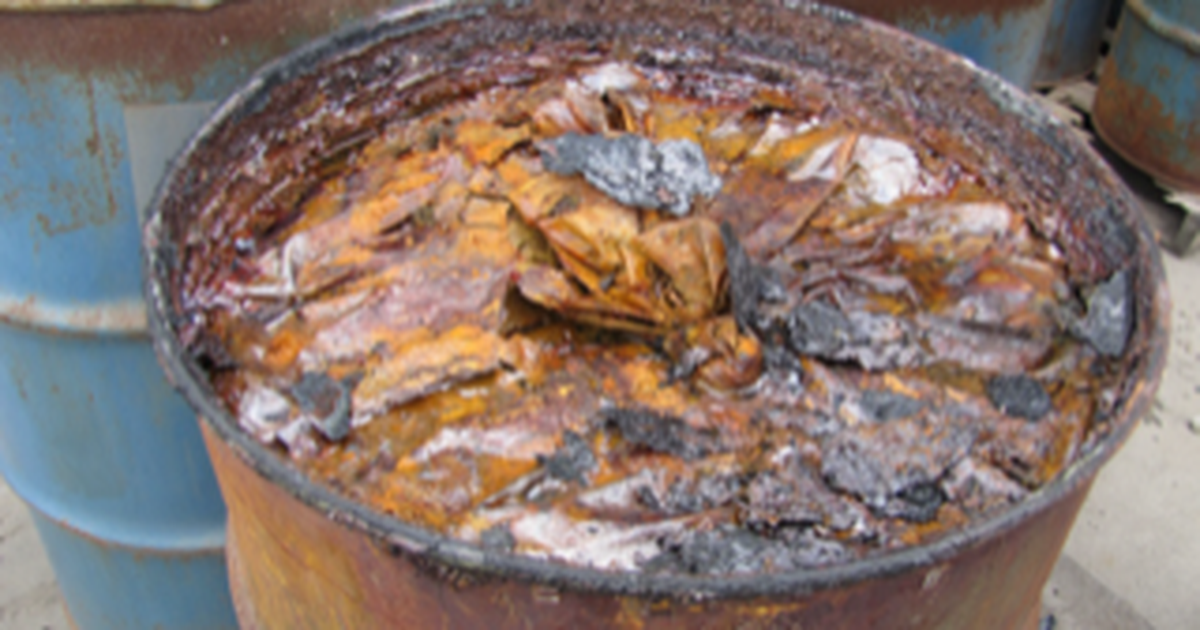 The former owner of a Sunnyside, Wash.-based juice-processing company was indicted by a federal grand jury for trying to hide from federal inspectors products contaminated with mold, rot and feces. animals, some of which were later given to schoolchildren. .

Mary Ann Bleisner, 80, is named in a 12-count indictment issued Tuesday against her and her company, Valley Processing. The grand jury alleges for at least seven years that the company sold tainted juice products to a customer base that included schools participating in the federal government’s free and discounted lunch program, and that Bleisner made false statements to the Food and Drug Administration when it began investigating in 2018.

Reached by phone Thursday, Bleisner said she was unaware of the indictment and declined to comment.

Valley Processing had been operating in Washington state since 1980 when, in January 2021, Bleisner signed what is called a consent decree, agreeing not to manufacture or sell juice unless certain conditions were met. This followed a civil investigation that uncovered many of the same allegations contained in the criminal indictment issued this week. Bleisner informed the Sunnyside Port Commission in September 2020 that it was selling Valley Processing to Milne Fruit Products, a company based in Prosser, Washington, according to information from the Sunnyside Sun newspaper.

Two years earlier, according to documents signed by the grand jury, FDA investigators confronted Bleisner and other Valley Processing officials over allegations from confidential sources that juice was being prepared for sale under improper conditions. unsanitary and that juice products stored outside were mixed with newer products. lots and relabeled in violation of federal law.

The company stored juice products in three buildings in Sunnyside, two of which were not registered with the FDA, according to the indictment. When investigators asked Bleisner if any juice products were stored at a facility on U.S. Grape Road southwest of the city, she told them the buildings were unsafe and did not house any juice. Investigators allege Bleisner instructed two company employees “to place duct tape in and around the entrance and stairs leading to the concrete tanks” that were to be inspected at the hazardous property in May 2018.

During an inspection of one of these tanks, FDA agents observed a tank containing juice concentrate that had developed a thick layer of mold on top.

This layer was “hard and thick enough for a (living) rat to walk on,” according to the indictment, which included a photo of the rat above the juice concentrate tank. Investigators say the photo was taken two months after factory workers transferred 105,000 pounds of juice into 55-gallon tanks for transport to customers.

The indictment also alleges that Valley Processing underreported levels of arsenic and a chemical called patulin, caused by rot, in batches of apple juice sold by the company. The indictment alleges workers were instructed to mix old batches of juice products with new ones, and “repastuerize” or “rework” them for sale.

Investigators allege that products that were stored in unsanitary locations or had mislabeled levels of contaminants were sold to customers in Michigan, Kansas, Georgia, Ohio and Louisiana. Lots were also sold internationally in Ontario, Canada; and Chungbuk, South Korea. The indictment also specifically lists products sold in California for distribution to low-income college students eligible for free or discounted lunches.

Federal charges in the indictment include bringing adulterated food into the marketplace, failure to register a food establishment, misrepresentation, mail fraud and other conspiracy charges. The maximum penalty for the crimes ranges from three years to 20 years in prison, with fines of up to $250,000. The case was assigned to U.S. District Court Judge Stanley A. Bastian, who is chief of the Eastern District of Washington. No hearing date has been scheduled.