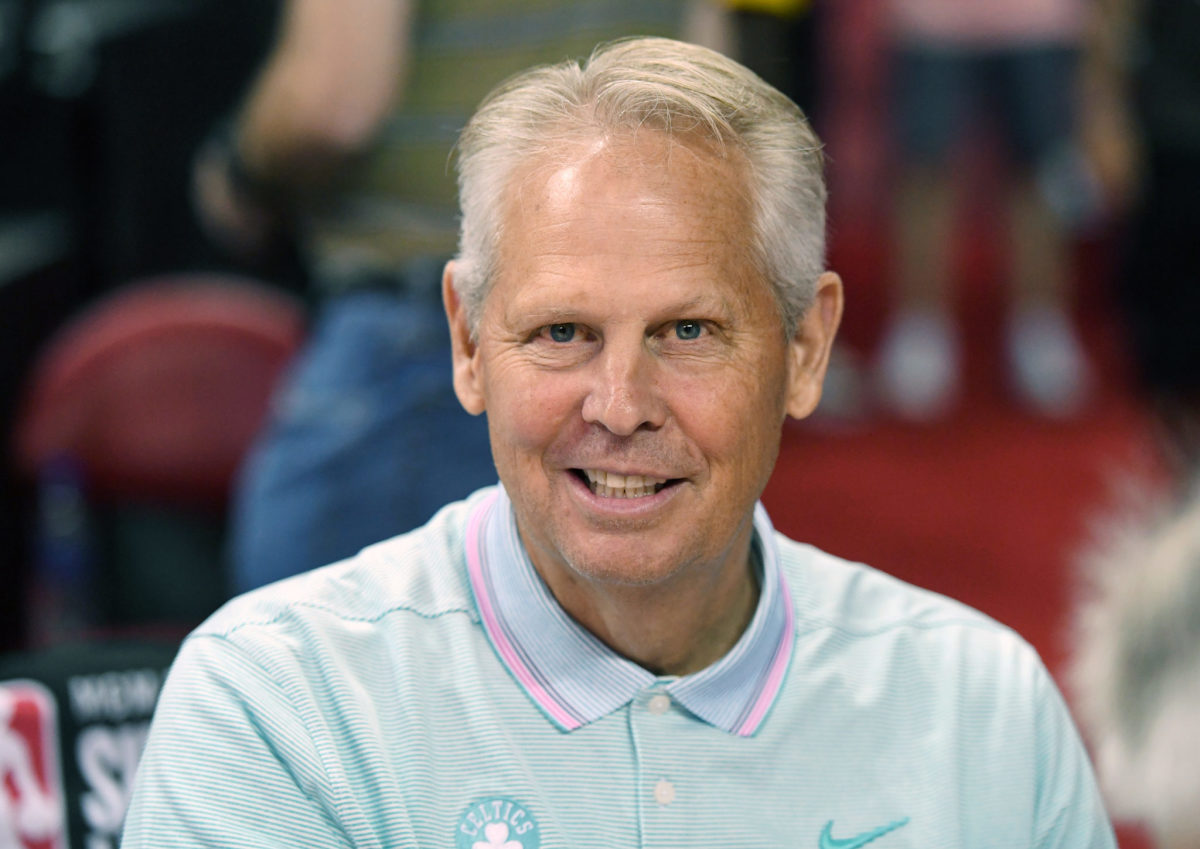 The Celtics saw a familiar face in the locker room after one of Boston’s Eastern Conference semifinals against the Bucks.

And while former president of basketball operations Danny Ainge may have played a key role in transforming the Celtics into an endgame caliber team, that hasn’t stopped owner Wyc Grousbeck from kicking out Jazz’s new CEO.

The C’s would go on to beat the defending champions before winning a hard-fought seven-game series against the Miami Heat.

With Game 1 on the West Coast on Thursday, Ainge also shouldn’t expect locker room access for the Celtics in the NBA Finals.