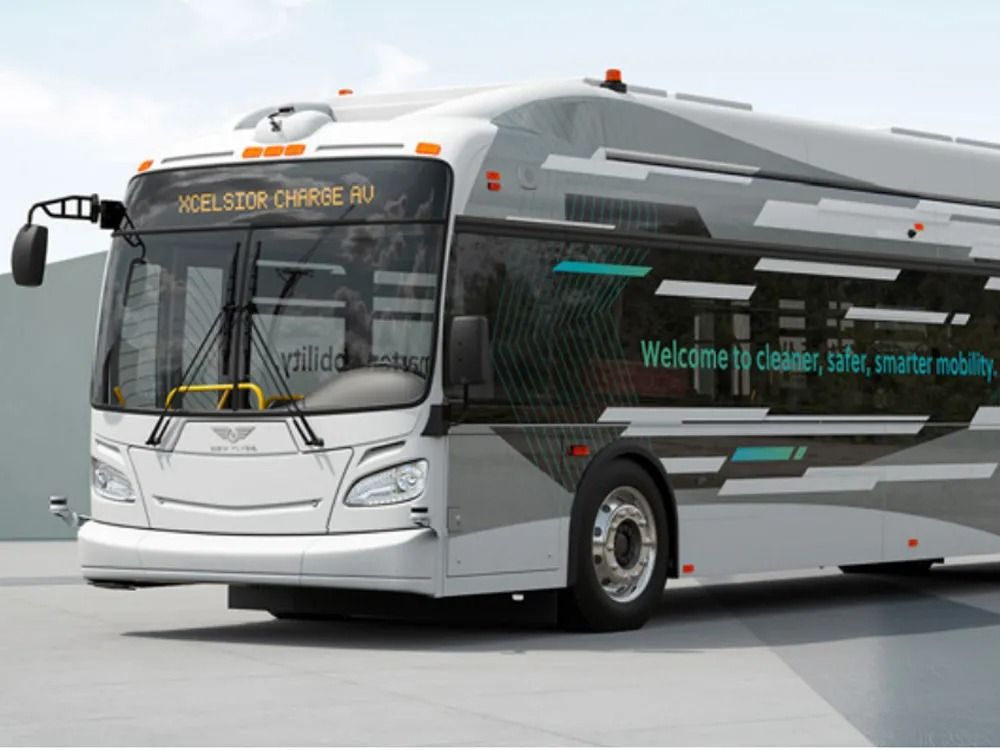 Electric bus maker NFI Group Inc. cut its profit outlook on Friday, warning that a shortage of “critical” microprocessors would reduce shipments for the rest of the year.

The Winnipeg-based company cut its 2022 adjusted earnings before interest, tax, depreciation and amortization forecast to between US$15 million and US$45 million due to “supply chain challenges”.

According to FactSet, the previous outlook for Adjusted EBITDA was between US$100 million and US$130 million, reports Dow Jones Newswires.

The company said it was recently informed by its main North American control module supplier that it would not be able to provide a consistent supply for the rest of the year due to shortages of microprocessors. The bus maker is trying to find other suppliers, but expects to have to cut production at some of its factories.

“The control module is a critical component for vehicle operations, and this shortage will adversely affect NFI’s production of North American transit buses,” NFI said in a statement Friday.

The disruption means the company will have to keep near-complete vehicles in inventory until the microprocessor control modules arrive and can be installed.

NFI stock was trading down nearly 17% in Toronto on Friday.

The chip shortage has forced many of Magna’s customers, such as Toyota, General Motors, Ford Motor and Stellantis, to cut production or temporarily close factories, Reuters reports.