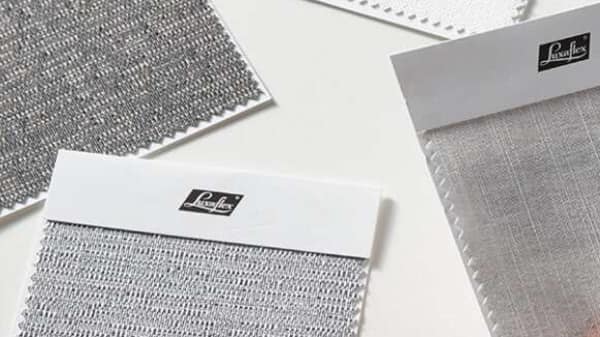 The buyout company 3G Capital has agreed to acquire a controlling stake in Hunter Douglas NV, in a deal that values ​​blind maker Luxaflex at around $ 7.1 billion.

New York-based 3G Capital will buy a 75% stake in Hunter Douglas for 175 euros ($ 198) per share, a 73% premium over Thursday’s closing price, the companies said in a statement.

Ralph Sonnenberg, whose father founded the window covering manufacturer more than 100 years ago and who owns 93.6% of the shares, accepted the offer. Minority shareholders of Rotterdam-based Hunter Douglas will also be able to opt out at the same price. After the deal, the Sonnenberg family will own a 25% stake in the company.

Hunter Douglas employs some 23,000 people in 100 countries, according to its website. In addition to Luxaflex, it manufactures Duette and Silhouette brand blinds, and architectural products such as motorized solar shades and sliding shutters.

* Thank you for subscribing to our newsletter.