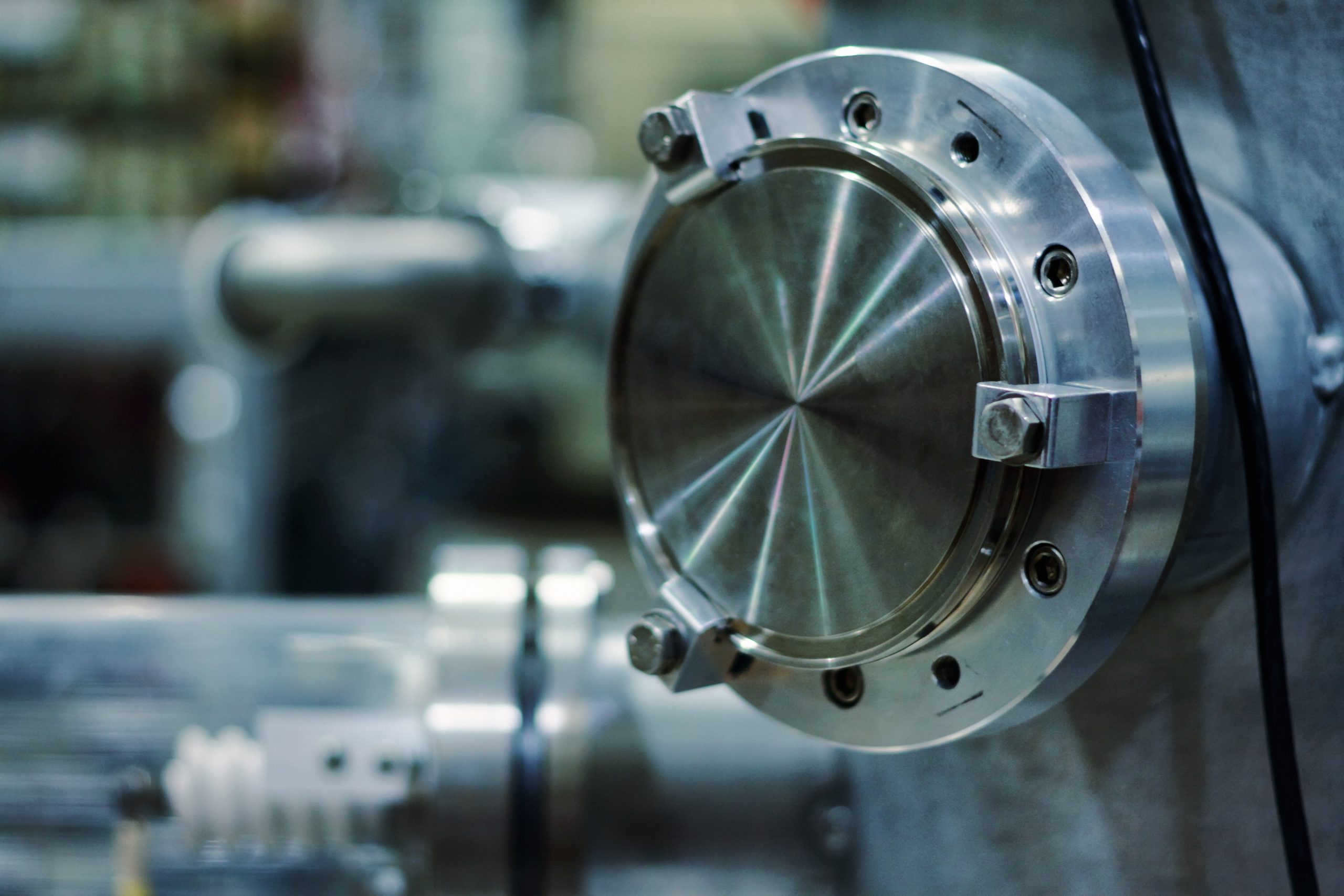 British scientists from the University of Birmingham have developed a new technique, in collaboration with AstraZeneca, which can analyze how drug molecules bind to proteins in tissue samples. The method, which relies on mass spectrometry, could offer an improved route to drug discovery and development.

The new approach”Mass spectrometric detection and imaging of a non-covalent protein-drug complex in the tissues of orally administered rats,” described in Angewandte Chemie, allows researchers to use real tissue samples to assess which proteins the drug will bind to in the body and therefore its effectiveness against the target. Being able to identify the drug-protein interaction can provide valuable information to guide drug discovery.

“In addition, we demonstrate the spatial mapping of the [FABP1+bezafibrate] complex through a thin section of liver by targeted mass spectrometry imaging. This work is the first demonstration of on the spot mass spectrometric analysis of a non-covalent protein-drug complex formed live and has implications for early-stage drug discovery by providing a pathway to characterization of drug targets directly from the physiological environment.

“Usually in the early stages of drug discovery, measurements are taken outside of the physiological environment. So when researchers move on to testing drugs in tissues, they may fail because they have unexpected interactions. “, said Helen Cooper, PhD, principal investigator. “However, it is incredibly difficult to identify the drug-protein interaction at this early stage. Using mass spectrometry on proteins is often compared to making an elephant fly.

“What we’ve done is add an insecure hat – the drug molecule – to the elephant and measure the whole process. a drug through the body. By identifying the proteins with which it interacts, scientists will be able to predict at an earlier stage whether or not it will have the desired therapeutic effect.

Mass spectrometry was the key methodology

In the study, the researchers used tissue taken from the livers of rats given bezafibrate, a drug commonly used to treat high cholesterol. They used mass spectrometry on thin sections of tissue to detect the drug molecule and the specific fatty acid-binding protein it binds to to form a complex.

The scientists were also able to measure both the varying amounts of this complex in the liver over time and how it spreads through the tissues.

According to AstraZeneca Head, Richard Goodwin, PhD, Senior Director, Imaging Sciences, “Critical to delivering such innovative science is sustained collaboration between academic leaders and industry partners. . This research builds on a long-standing collaboration between AstraZeneca and the University of Birmingham and illustrates what can be done when we combine complementary skills to address significant unmet needs. This research will continue to support drug discovery and help us accelerate the delivery of new drugs to patients. »

Next steps in research will include improving the sensitivity of the technique and extending it to other types of drug compounds. In the longer term, the team hopes that it can be developed for use in human tissue, taken from biopsies. This would provide insight into why drugs work differently in different patients.