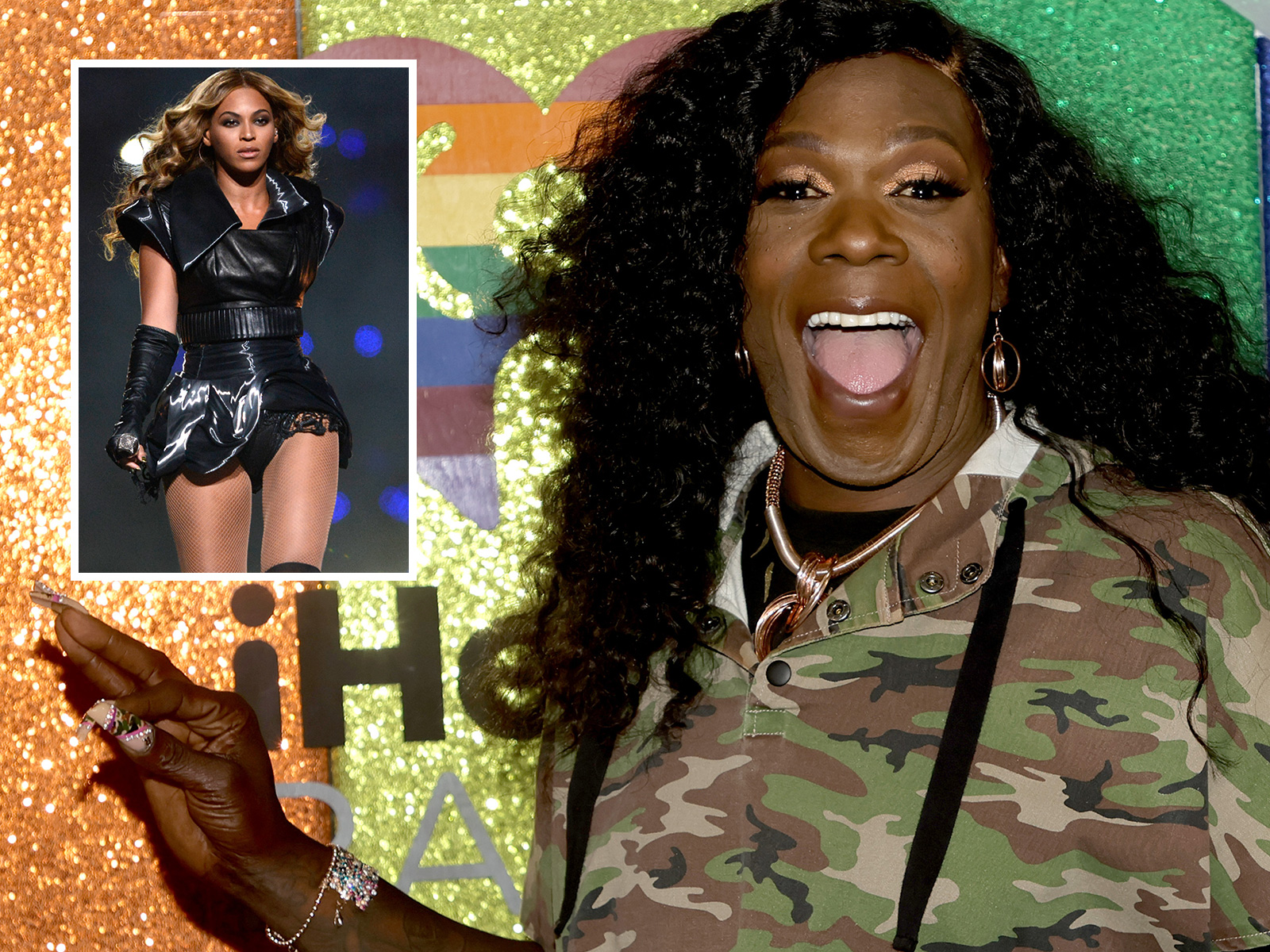 Beyoncé is back! After two years of what feels like radio silence for the Beyhive, Beyoncé has released her latest single, “Break My Soul.”

On the track, the multi-Grammy award-winning singer sings about survival and resilience over an energetic beat that will have you dancing.

She also reunited with American rapper Big Freedia on “Break My Soul”, sampling their song “Explode”.

Big Freedia is the stage name of Freddie Ross Jr, an American rapper and hip-hop artist.

In addition to releasing their own music, Big Freedia has collaborated with big names in the past, including New Kids on the Block, Jordin Sparks, Naughty by Nature, Boys II Men, Drake and Kesha.

In 2016, Beyoncé sampled Big Freedia’s vocals on “Formation,” and Big Freedia is understandably thrilled to be featured on Beyonce’s music again.

Taking to social media after Beyoncé released her single on TIDAL, Big Freedia shared that it “felt surreal” to be featured on the track.

On Instagram, Big Freedia posted a black and white image of what appears to be the tracklist for Beyoncé’s highly anticipated album, Renaissance. Judging by Big Freedia’s photo, “Break My Soul” appears to be number 6 on the list.

Alongside the image, Big Freedia wrote: “It’s surreal to be on the runway again with Queen Beyonce. I’m so honored to be apart of this special moment. I’m forever grateful Lord , catch me @blaqnmild my brother and I have been working over time, congratulations fam @beyonce i love you so much.”

Big Freedia has also reposted fan responses to the song on their Instagram Stories since the song was released and it looks like the song is in for a treat, with Big Freedia fans loving the collaboration.

On Twitter, Big Freedia shared with her 84.7 thousand followers how “grateful” she was, joking “someone please catch me” alongside the same black and white headline image. of the song, “Break My Soul”.

BigFreedia wrote: “It’s surreal to be on the runway again with Queen Beyonce. I’m so honored to be apart of this special moment. I’m eternally grateful, Lord, that someone is catching me up #beyonce #bigfreedia # BreakMySoul.”

Big Freedia fans flooded the comments section on Twitter with support and love for her appearance on the song.

One fan tweeted, “So deserved!! You give the track extra life!!”

Another fan added: “congratulations queen you were light”

A third Big Freedia fan chimed in, “We’re about to eat these dance floors and throw each other’s backs like nobody’s business!!!!!! Congratulations Freeeeeediaaaaaaa.”

You can listen to “Break My Soul” on TIDAL, Spotify, Apple Music and YouTube Music now.

The lyric video for “Break My Soul” is available below: