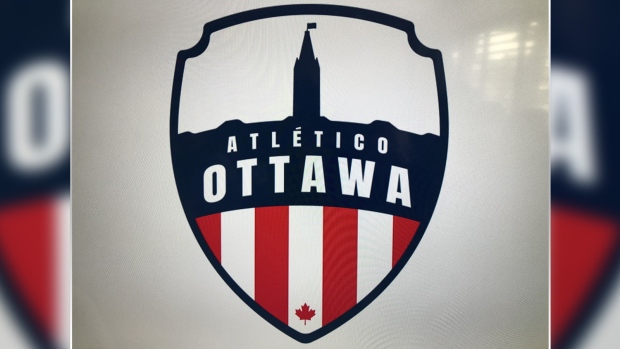 The Ottawa Professional Soccer Club is looking for a new Head Coach.

Atlético Ottawa said in an announcement Tuesday that the team and head coach Miguel Ángel Ferrer Martínez, better known as Mista, have both agreed not to extend his contract after two seasons.

“We would like to thank Mista for believing in this project and helping us establish strong roots for Atlético Ottawa in the nation’s capital,” Atlético Ottawa CEO Fernando López said in a statement. Press. “His willingness to take on this responsibility in what we knew were the difficult early years is a testament to his character and love of the game. We are grateful for everything he put into this team and wish him every success in the game. the next chapter in his coaching career.

Mista was named the first head coach of the new Canadian Premier League franchise in March 2020, just as the COVID-19 pandemic was ending the sport worldwide. The team will not play on their home turf at TD Place until August 2021. Atlético Ottawa finished with a record of 6 wins, 8 draws and 14 losses this season. He was also nominated for the CPL Coach of the Year award in his inaugural season with the team.

“I want to thank Atlético de Madrid for entrusting me with the responsibilities of this challenging and exciting project, the players and staff for understanding what we are trying to achieve, and all the Ottawa fans and supporters. to believe in us, ”Mista said. “I am proud of what we have done during this difficult time, and I know the club will be successful in the years to come.”

The team say management will look to have a new head coach and technical team in place ahead of the 2022 season.