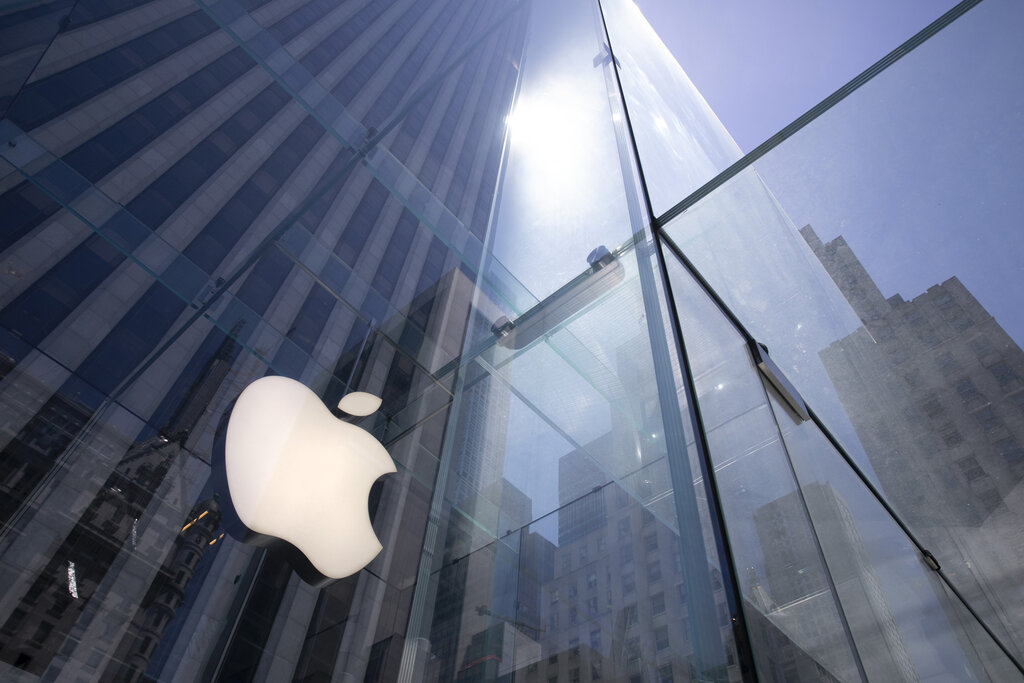 Foxconn, which uses the facility to assemble iPhones among other gadgets, has apologized for the breaches of health standards and pledged to revamp its management and operations in the country. The factory, located in Sriperumbudur on the outskirts of Chennai, was closed after the protests and will resume operations once “necessary improvements” are made.

Apple’s main assembly partner has faced labor issues in the past, especially in China, where it makes most of the world’s iPhones, among other devices, from laptops to tablets and game consoles for major global brands. The Taiwanese company, China’s largest private-labor employer, has begun a radical overhaul of its operations after a wave of suicides in 2010 that revealed harsh living and working conditions for the hundreds of thousands migrants she employs to make gadgets for foreign companies.

“Following recent concerns about food safety and accommodation conditions at Foxconn Sriperumbudur, we have sent independent auditors,” an Apple spokesperson said. “We have found that some of the remote dormitories and dining rooms used for employees do not meet our requirements and we are working with the supplier to ensure that a full set of corrective actions are quickly implemented.”

Foxconn is restructuring its management team and local systems and will continue to pay all employees during downtime, the company said without further details. The Tamil Nadu government said on Saturday that Foxconn had agreed to expand living spaces, modernize bathing facilities and provide potable water, meeting employee demands, and will resume operations soon.

“We are very sorry for the problem encountered by our employees and are taking immediate action to improve the facilities and services we provide,” the Taiwanese gadget maker said in a statement.

For Apple, the issue echoes a similar incident in India a year ago, where it placed another iPhone maker, Wistron Corp., on probation following worker riots over unpaid wages. Foxconn’s facility in Sriperumbudur will remain on probation until Apple is satisfied its standards have been met, the Cupertino, Calif. Company said. Foxconn did not specify when it intended to reopen the plant.