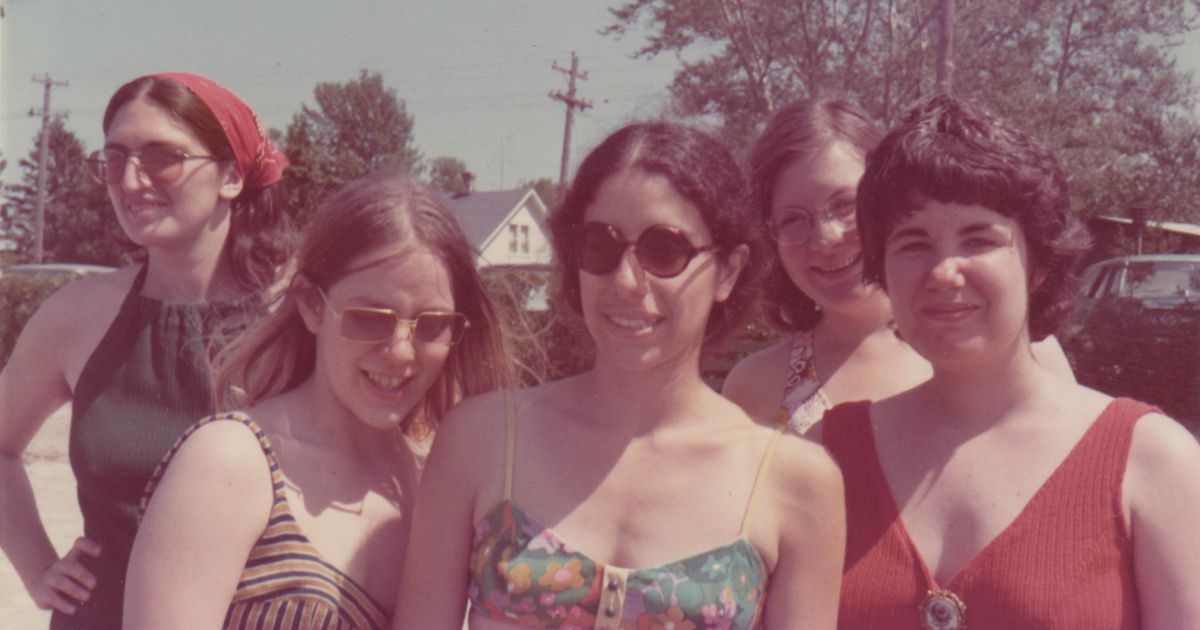 Imagine having been through this, only to find yourself facing a return to square one 50 years later.

(Sundance Institute) Women involved in an underground abortion referral service in the days before Roe v. Wade are featured in the documentary “The Janes,” directed by Emma Pildes and Tia Lessin, an Official Selection for the U.S. Documentary Competition at the 2022 Sundance Film Festival.

By Leonard Pitts | The Miami Herald

It opens with a female voice and a black screen.

“I had no other options,” she says. “I wanted it to end.” So you see her. Caucasian, gray-haired, maybe in her 70s. And she continues her story.

She chose the cheapest option, which landed her and another woman seeking an abortion in a motel room with three men and a woman in an unfamiliar part of town. The mobsters, she recalls, “said three lines to me all the time: ‘Where’s the money?’ “Lie down and do as I tell you. ‘Go to the bathroom.’ “

After that, the men disappeared. The women were bleeding and were alone.

So begins “The Janes,” an HBO documentary premiering this week about a network of ordinary women who performed abortions in Chicago when it was a crime. Since a Supreme Court decision overturning Roe v. Wade is due in days, it’s hard to imagine when a movie has never been more timely.

If you’re unfamiliar with this story, directors Tia Lessin and Emma Pildes aren’t surprised. Lessin says, “I think it’s a story most people will hear for the first time. As a rule, women are erased from history.

“The story of women is not told,” admits Pildes. “We don’t make films about them, we don’t write articles, it’s not in history books, it’s not taught in school, at least not in the same way. When you let female filmmakers into the equation, they reveal different stories.

The story revealed here is of a time when women were infantilized – couldn’t get credit cards or serve on juries, had to flash a wedding ring to buy contraceptives. And the woman who ends up with an unwanted pregnancy might find herself talking code with a gangster or attempting an abortion via a foreign object or carbolic acid.

Then, in the underground newspapers and with tear-off strips on bulletin boards, appeared an ad: “Pregnant? Need help? Call Jane” – a name chosen because none of the women in the group had it. As the film recounts, between 1968 and the Roe decision in 1973, The Janes facilitated around 11,000 abortions, while trying to dodge Chicago police.

You paid what you could. You were sent to an apartment the Janes dubbed “The Front”, where you were counselled. Then you were transported through zigzag routes to return the police to “The Place”, where “Mike”, a doctor who wasn’t really a doctor, performed the procedure.

Imagine having been through this, only to find yourself facing a return to square one 50 years later. “I don’t think any of us like putting words in Janes’ mouths,” Pildes says, “but hearing them talk about it, I think they’re full of rage and devastated. They know first hand. . . what this country looks like when women are not allowed to make decisions for themselves – how many women die, how many women are hurt, how many women are scared.

“The Janes” is a compelling story that feels like an ominous prophecy. In the painful serendipity of its timing, it reminds us that there is nothing more bitter and emotionally draining than defeat ripped from the jaws of victory. As one Jane said of the 1973 decision: “We were thrilled and thought it was over. Who knew what was next?

“We thought we had won.”