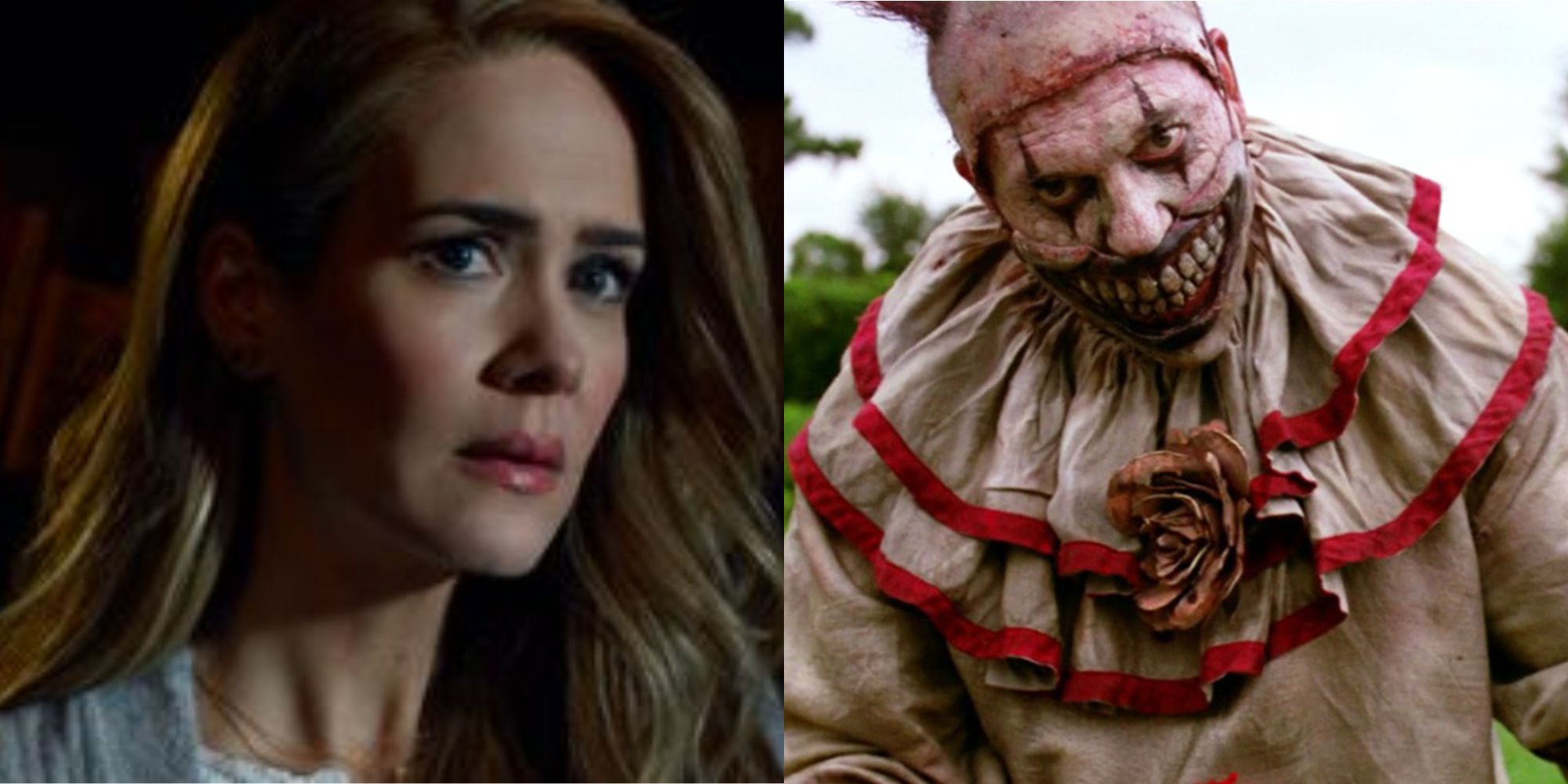 A new season of American Horror Stories has arrived and season 11 of american horror story is slated to premiere later this year, so fans are already speculating what the latest outing will be about. So far, the show has covered everything from a haunted house to a clan of witches to an apocalypse in an attempt to terrify its audience.

With the themes of more recent seasons being slightly less obvious, it’s hard to predict where the show might go next. Redditors discussed what themes they would like the show to cover in the future.

The Metro has been used in several horror films; there’s something unnerving about the vast tunnels that could make it a perfect setting for a season of the horror show. Editor Halleberri says, “perhaps to get away from the subway theme, AHS: Underground, to explore and uncover the secrets of the vast tunnel systems beneath NYC.” While movies like Final destination franchise has used the subway before, there’s still a lot to explore with a theme like this.

The show has never had transportation as its main setting, so while the theme might seem more obvious, it’s uncharted territory. A season like this could bring together characters from different backgrounds as they ride the subway. Also, given american horror story there would certainly be monstrous creatures lurking in the tunnels and secrets lurking along the tracks.

Although a popular film genre, the Wild West is a setting rarely used in horror. Redditor BurningTaterTot suggests this could be an effective setting for a future season of American Horror Story. The hills Have Eyes shows mutant people living in the desert and a Wild West theme from the show could do something similar.

While Evan Peters portrays some of the most evil characters on the show, he could definitely play the role of a deranged cowboy or sheriff in a season like this. It’s part of American history that hasn’t really been touched on the show yet, so it would be interesting to explore. Plus, seeing a typical western with a horror or supernatural twist would be an exciting theme to cover, especially since the series has effectively focused on other story points.

While many seasons of the show have touched on areas of folklore and fable in the past, a full season based on that could be an interesting angle to take. Editor missrebaz1 suggests this would be a good theme for the show as “children’s stories have quite dark origins”. Horror movies like The ritual have already delved into folklore to terrify audiences, so this could be the perfect theme for a season of American Horror Story.

Many traditional folk stories have dark and gruesome themes that have been diluted over the years. Tapping into the origins of these stories just might translate into a season of the horror show. Folk stories often feature monstrous creatures such as Wendigos and Sires that could feature in a season with this theme.

A luxury cruise liner would be an exciting setting for a future season and a perfect way to put characters in an enclosed space. Editor azam85 states, “The only theme I’m interested in right now is Cruise Ship.” Whereas ghost ship focuses on the discovery of a missing ocean liner, a cruise ship could be a unique setting for the horror show.

Much like the previous season Hotel, which features some of the best female characters in american horror story, it’s likely that the ship’s passengers and staff have their secrets. The season could also show the passengers visiting multiple locations to increase the scope of the story or have them trapped on the ship at sea to create a feeling of claustrophobic. With a season set in the ocean, carnivorous creatures could certainly lurk in the water as well.

The show has already used the name of a place with the previous season Roanoke so it could be done again with Appalachia. The season might have a similar vibe to one of the scariest episodes of American Horror Stories which focuses on deformed cannibals living in the woods.

Regarding an Appalachian season, Redditor dbsx77 says, “I would center the story on the Hatfields and the McCoys. I think an AHS treatment of that feud could be great.” As the show often features real characters from history, it’s likely that future seasons will continue to do so. Additionally, the series has explored vampires and zombies before, but has yet to tackle werewolves and this could be the perfect setting to introduce them into the american horror story universe.

Although Convent Set in an academy, this season focuses on witches and the war between witchcraft and voodoo. A theme focused on a regular educational setting with a dark history could be an interesting route for the show.

RELATED: The Most Intense Death Of Every American Horror Story Season, Ranked

On this potential topic, Redditor ismokecusitlookscool says “Secret societies, scandals, student-teacher relations, what are people willing to do to get good grades, scholarships or job promotions, etc.” An educational setting would also allow for a mixed age of actors. Some of the new additions to the cast such as Nico Greetham could represent students while some of the stalwarts like Frances Conroy could represent the staff.

american horror story has addressed the idea of ​​naughty kids in the past, most recently in Crimson Tide with Alma but could explore that further in a season based on the orphanage, which is the chilling setting for The orphanage. Editor JoOddityArt5 says, “I want an orphanage season.” Some american horror story the episodes are inspired by scary stories and there are plenty that could inspire a season with this theme.

While most of the kids should be played by newcomers to the franchise, there would be plenty of staff roles for regulars to take on. Kathy Bates could play the role of Matron and Finn Wittrock could play the role of Groundskeeper. The show could use this theme in a unique way, eschewing the expected haunting route that’s already overdone in the show and taking a new direction.

Although it is to remain based in America, a season centered around characters stranded on an island would be intriguing. Editor Salamander-Salted2140 said, “I could totally see a desert island type scenario.” The characters in green hell crashing and running aground and a similar storyline could be the basis of this season.

Although this concept is not unique in itself, several exciting horror twists could be included. Whether it’s supernatural forces or hostile inhabitants on the island, stranded characters could definitely take a beating. A theme like this could also allow for a smaller cast, focusing on fan favorites in an isolated setting.

NEXT: 10 Actors From A Single-Season American Horror Story Who Should Return

Jak Burton has been writing for Screen Rant since 2021 and has a plethora of opinions on all things TV and movies. Jak is a huge Harry Potter fan and has followed the series for most of his life. He also likes to keep up to date with all the latest horror movie releases – the scarier the better! If Jak could transport himself to any fictional universe, it would be The Wizarding World. He visited the Harry Potter Studio Tour and the Wizarding World theme park several times, always spending way too much on merchandise. In fact, he loves the Harry Potter series so much that he’s met several cast members from the films, including Rupert Grint aka Ron Weasley. Jak lives in the UK and has a degree in English Literature and Creative Writing. When he’s not talking about movies/TV, he works as an English tutor; he also enjoys reading and is an aspiring novelist.