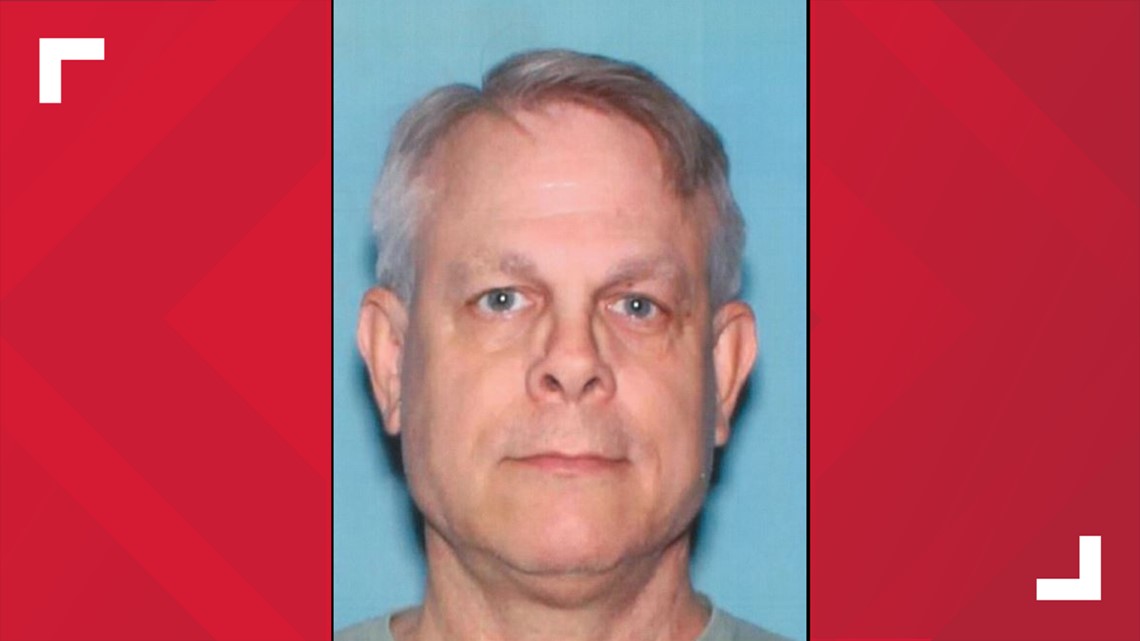 Prosecutors have offered a plea deal in the case of a man accused of leaving body parts in the desert outside Prescott.

PRESCOTT, Ariz. — Prosecutors have offered a plea deal to a man accused of leaving severed body parts in two separate locations outside of Prescott.

Walter Mitchell is charged with 29 counts of abandonment and concealment of a corpse. Mitchell owned and operated a business that sold body parts to medical schools and training programs after someone donated their body to science.

His last business was in the Seattle area and some of the body parts were still packaged and labeled with that business name.

RELATED: ‘A Devilish Man’: A Glimpse into an Arizona Man’s Bizarre Career as a Body Broker

In December 2020, hikers and hunters found the body parts at two separate locations north and west of Prescott.

Investigators tracked Mitchell through his business records and arrested him in Scottsdale.

More than a year and a half later, Mitchell appeared in a Prescott courtroom with a plea deal on the table.

But while the judge received a copy of the proposed plea deal, Mitchell’s lawyer said he did not discuss it with his client. The prosecution also said they did not introduce him to the families of the victims for their contribution.

Instead, the judge told Mitchell that if tried, he could go to prison for up to 22 years if convicted.

The plea change hearing has been postponed until April 11.

Keep up to date with the latest news and stories on the 12 News YouTube channel. Subscribe today.