The Viper Room nightclub will become a 12-story skyscraper 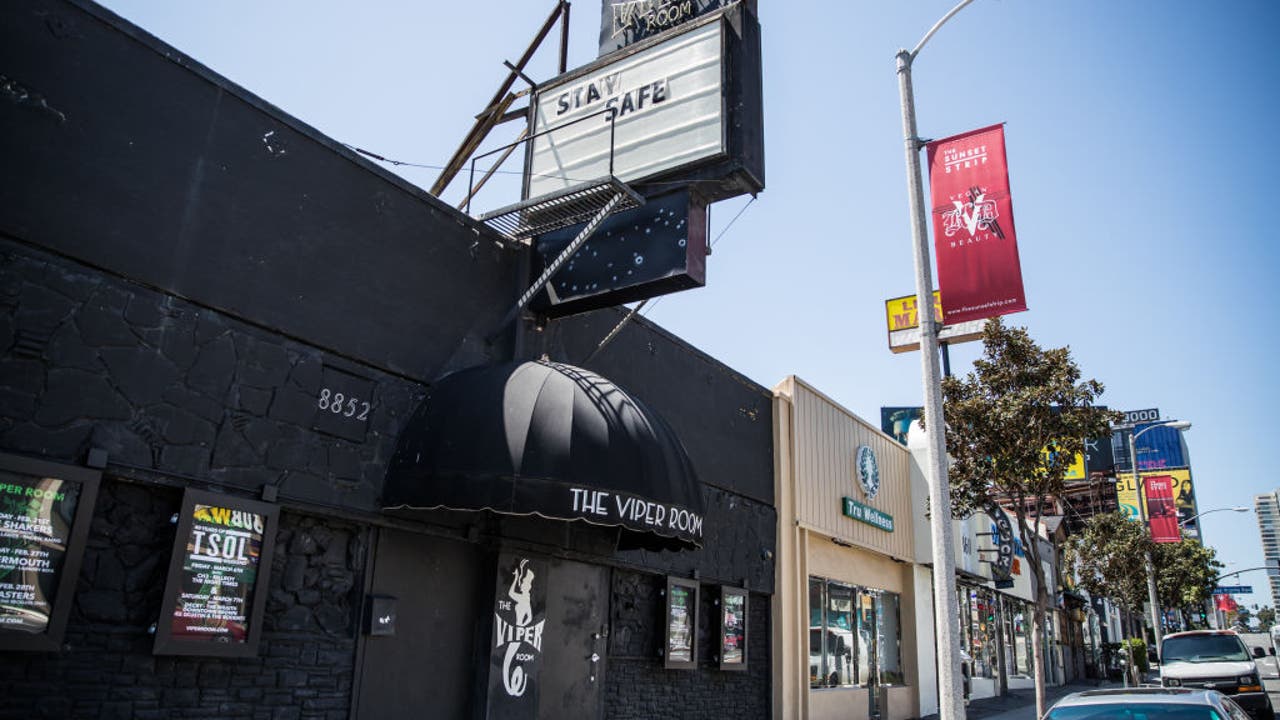 LOS ANGELES – Plans were announced Wednesday for a 12-story building on the site of the Viper Room nightclub on Sunset Boulevard, which will include a redesigned concert hall, recording studio, restaurants, cafes, retail space , housing and a hotel.

Construction is expected to begin next year on the mixed-use West Hollywood project named after its address at 8850 Sunset, according to Los Angeles-based Silver Creek Development.

“We are thrilled to present this distinguished mixed-use project that combines an unparalleled level of luxury and attention to detail with a historic location on the iconic Sunset Strip,” said Charles Essig, General Manager of Silver Creek. “The project is a complementary offering to the Strip and will include a five-star luxury hotel to make 8850 Sunset a premier destination in the heart of West Hollywood.”

The Viper Room, the rock club once partly owned by Johnny Depp, began as a jazz club called the Melody Room which was said to have been frequented by mobsters Bugsy Malone and Mickey Cohen, and was known as Central in the 1970s and 1980s.

The River Phoenix actor died after suffering a fatal overdose there on October 31, 1993, the same year it opened as the Viper Room. It became a hangout for young stars, including Leonardo DiCaprio and Tobey Maguire, and artists such as Tom Petty and the Heartbreakers, Johnny Cash, Courtney Love and the Strokes appeared there. Depp sold his stake in the club in 2004.

Get your best stories delivered daily! Sign up for the FOX 11 Fast 5 newsletter. And get news alerts in the FOX 11 News app. Download for iOS or Android.

Since initially proposing a redevelopment of the site in 2018, Silver Creek has been gathering public feedback on the project. The design, created in partnership with Miami architecture firm Arquitectonica, attempts to blend into the surrounding West Hollywood landscape, incorporating public and private green spaces, Essig said.

The new businesses will include a hotel, 26 condominiums and eight low-income units. Cafes, shops and the entrance to the Viper Room will be part of a two-story platform at street level, while the hotel will rise to the fifth floor, according to plans.

Residences will reach to the 10th floor, where a restaurant and bar will offer an outdoor terrace with skyline views, according to the development company.

In 2018, the Viper Room and several adjacent buildings along the Sunset Strip, totaling 38,000 square feet, reportedly sold for $80 million to a buyer known simply as 8850 Sunset.

Tune in to FOX 11 Los Angeles for the latest news from Southern California.