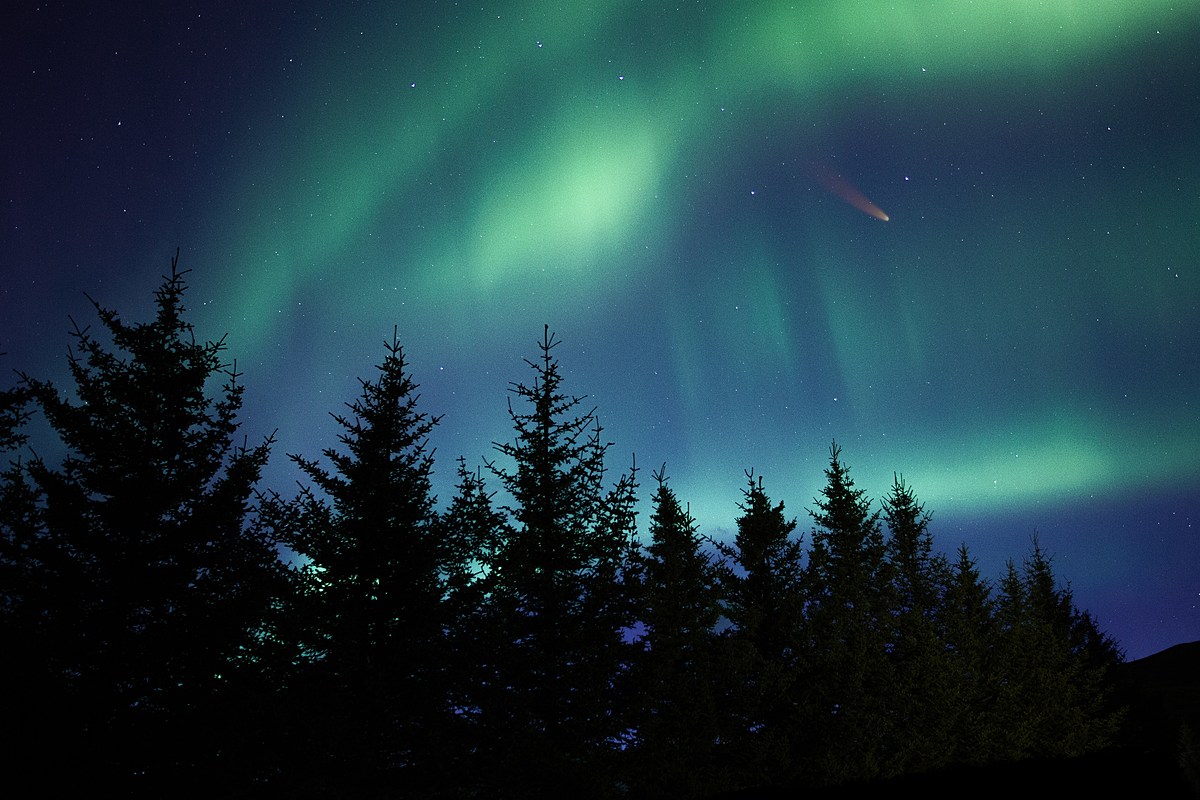 Parts of Maine may be within reach of the best light show on earth.

A rare space sight may spread across the lower 48 this week. According to the National Oceanic and Atmospheric Administration, a coronal mass ejection is expected to reach Earth February 1-2, 2022. With the arrival of charged particles from the sun, the Northern Lights have the chance to be seen in parts of Maine.

Northern Maine has the best chance of seeing the Northern Lights, but the solar storm can be strong enough to extend the light show further south. For best viewing, find a dark place away from any light pollution. The green glow of the Northern Lights will likely be faint on the horizon. Stronger storms produce more color and can spread across the night sky.

Forbes says that while the light show is hindered by clouds, there are still opportunities to see the Northern Lights. The current solar cycle is on the rise, which means the frequency of coronal mass ejections and solar flares is increasing.

The Northern Lights are caused by ejections of charged particles that collide in our atmosphere and are pulled towards the Earth’s magnetic poles. As they travel through the atmosphere, they emit energy in the form of light. NOAA provides a more detailed explanation here.

Here are some of the mind-boggling and incredible natural world sights you can find here in Maine. How many places on the list have you visited or seen?

10 of Maine’s Deepest Lakes and Ponds

With 6,000 lakes and ponds, Maine has MANY of the freshwater coast. Some are densely populated during the summer months, while others are as remote as the wilderness that surrounds them. They are home to Maine’s thriving fish populations, which attract anglers from across the country. Have you ever wondered which of these lakes is the deepest in the state? We checked depth maps and topographic maps to find the 10 deepest lakes in Maine, based on their maximum depth.

15 Wild Animals You Might See In The Bangor City Forest